Some of you might have read my blog post on my switch from Fujifilm´s X camera system to the Olympus PEN-F. If not you can do so via this link to the blog post.

Well I adore the PEN-F as a creative tool for my photography and would have loved to keep it I did have to let it go again. The reasons are actually quite simple.

My wife and I do some extensive traveling and quite sometimes the destinations can be wet, dusty or even both. Just as it was in Myanmar in 2016 link to the blog post, where I was still using the Fujifilm X-T1 with the XF 16-55mm 2.8 lens! This combo should have been dust and splash proof, but the realty showed that it was not. On one of the parts of this trip we had a ride in a horse carriage and it was dusty all along. After that I had to clean off the sensor as I had so much dust inside this camera and that although it should be dust and splash proof. One of the main reasons I got the big and heavy XF 16-55 2.8 lens in the first place.

After this encounter I did not really trust the weather sealing of the Fujifilm camera much anymore.

Why then did I go for the PEN-F in the first place you might ask? The looks of the camera got me. This wonderful, lovely retro design! The positioning of the viewfinder and least but not last the creative mode dial with the amazing black and white jpegs coming straight out the camera. Combine this small beast with Olympus´s wonderful primes such as the 12mm f/2 or the 17mm f/1.8 and you have an amazing camera with you.

Soon after purchasing the PEN-F I did realize that I am do sometimes need a fully weather sealed body and lens. The only camera for me was and is the Olympus OM-D E-M1 or the E-M1 MKII. The later though is far too expensive for me at the moment. The lens which is mounted on my E-M1 is the absolutely amazing m.Zuiko 12-40mm 2.8 Pro lens. I have had this lens since I had the PEN-F and it still amazes me every time I use it.

Just yesterday a friend of mine borrowed me his m.Zuiko 40-150mm 2.8 Pro lens and this is in the same league if not better than the 12-40mm which I have as well. This is only for me to try and for some more horse shootings which will be coming up soon. But on my wish list are either the 7-14mm ultra wide angle lens or the rumored 17mm f/? This will more than likely be like the 25mm f/1.2 lens.

Yes it has proven the right decision as I have had some encounters with a dusty environment while shooting some horses. And yes I would trust this piece of equipment to withstand a monsoon like rainfall with no doubt at all.

Luckily enough I have not yet had to test the water resistance of the camera but as stated above I have no doubt it would handle this with no problem at all.

Do I miss the Olympus PEN-F you might ask? Yes I do and yes I wish I could afford both. If I could I would pair the PEN-F with the m.Zuiko 17mm 1.8 and nothing else. This would then be my go to everywhere camera.

Until then I will keep up the work with the Olympus OM-D E-M1. And if you not have seen the shots I have taken with the E-M1 so far you can head over to the blog post on my visit to Heidelberg via this link to the blog post. 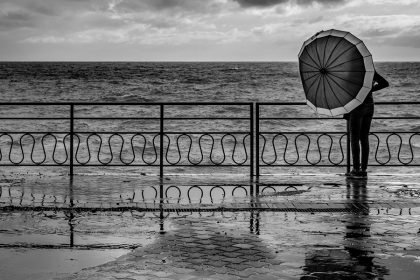 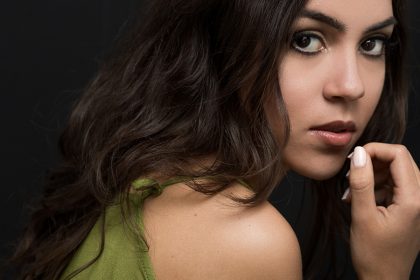 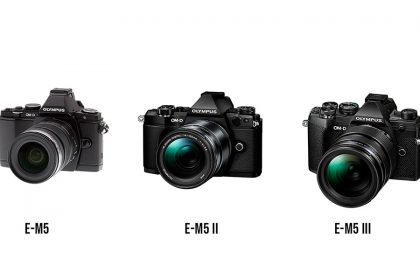