The long-awaited replacement of the E-M5 Mark II was finally announced by Olympus!

The specs had already been leaked a few weeks ago and are now confirmed:

The E-M5 III is available in black and silver:

It is basically a camera with the same capabilities as the E-M1 Mark II, but in a much smaller and lighter body. Compared to its predecessor, the E-M5II, this new camera represents a major and long-awaited upgrade. But if we think it uses the same sensor, processor, autofocus system and probably the same IBIS system as the E-M1II launched in 2016, we would have liked to see Olympus taking a bigger step, because of the fierce competition for this price range (Fuji X-T3 / X-T30, Sony A6500, Lumix G9).

Currently, it’s possible to buy the E-M1 II for about 250€ more. Depending on the store, there are very interesting promotions and price drops. With the E-M1 II you get:

So the decision is up to you. If you want a lightweight and compact camera with (almost) all the functions of Olympus’ top range, the E-M5 III looks like a good option. But if you prefer a bigger grip, a higher capacity battery and full metal construction, for a little more you should go for its big sister, the E-M1 II. 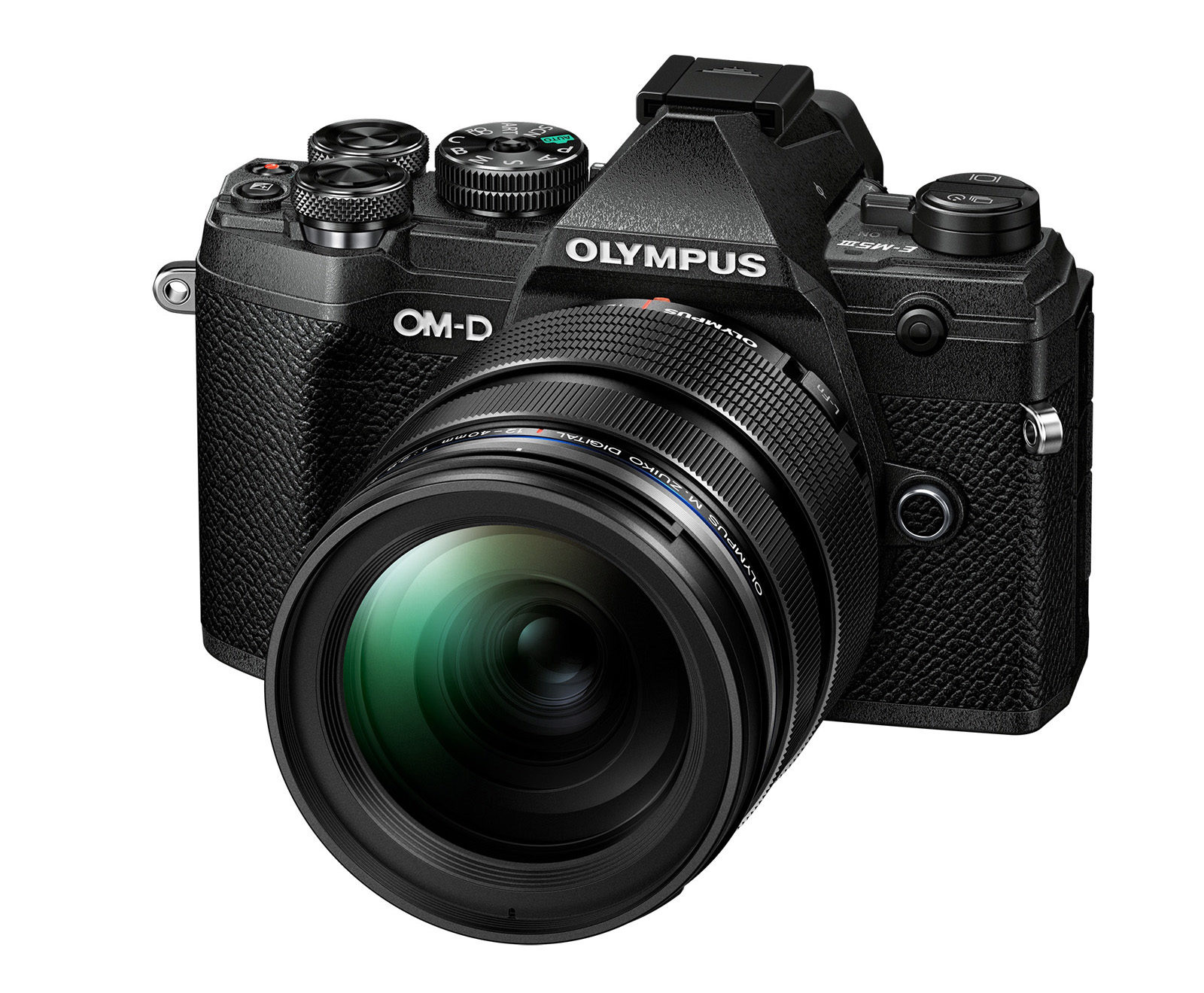 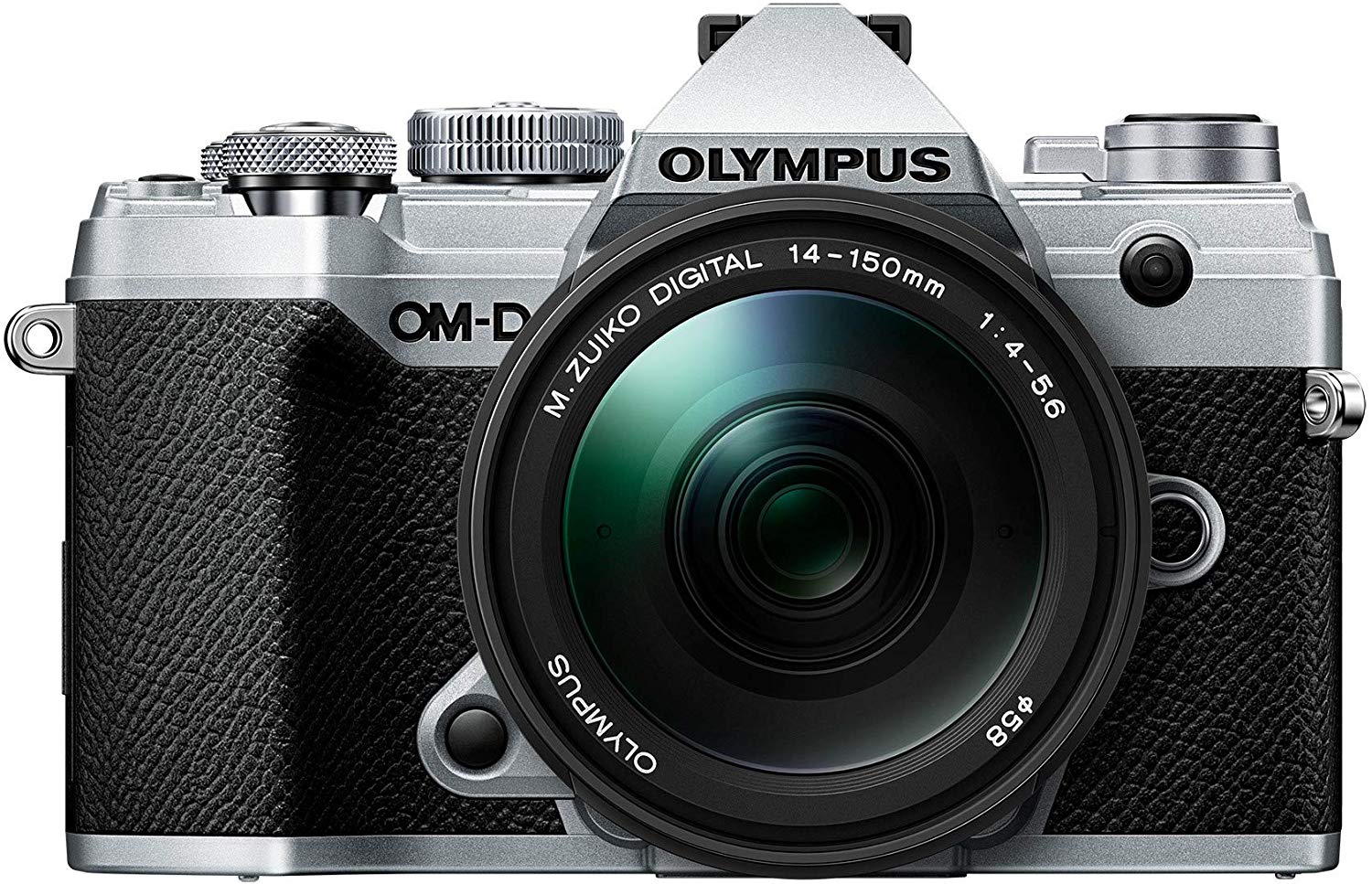 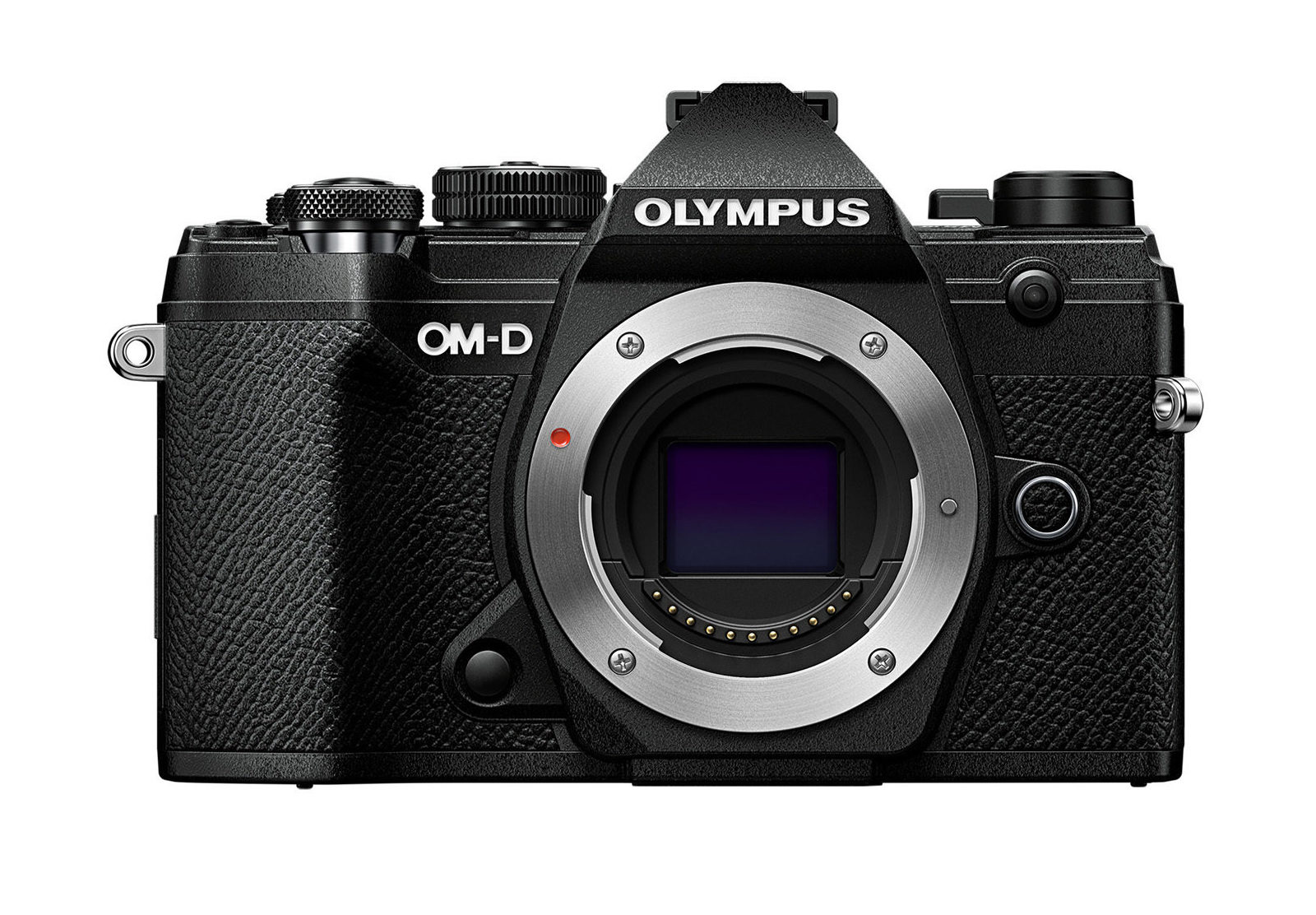 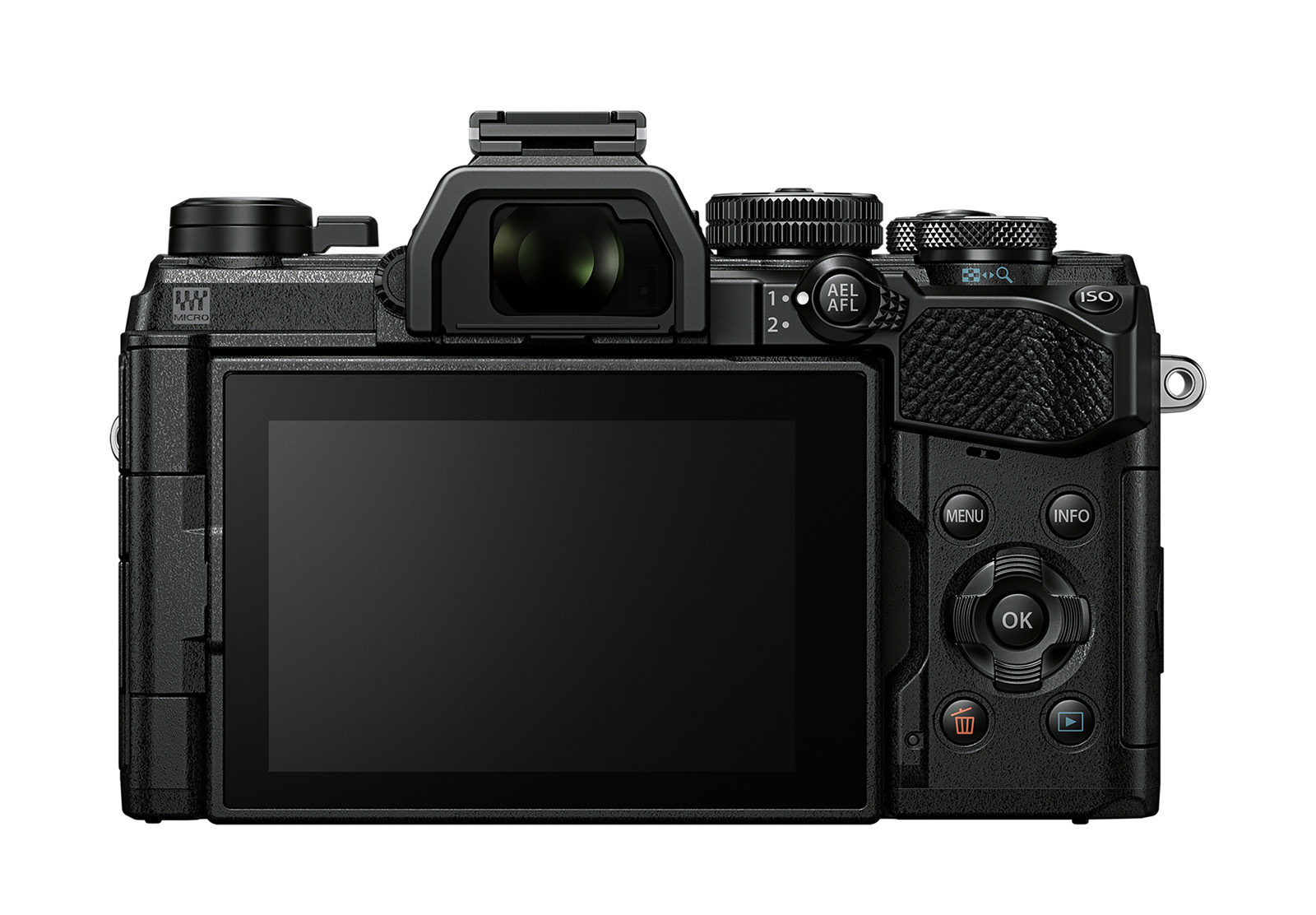 As usual, we have prepared a set of videos and articles that you can check for more in-depth information about this camera:

Posted on October 27, 2020October 26, 2020by Matteo Ceschi
Now that you can buy this prime lens at a good price (around 400 Euros for a mint condition item) on the second-hand market, you can verify the truthfulness of my statement. My…
END_OF_DOCUMENT_TOKEN_TO_BE_REPLACED
Categories GEAR

Posted on August 15, 2019May 12, 2021by Peter Baumgarten
Disclosure: I am an Olympus Visionary and as such, receive compensation from Olympus America. However, no compensation was paid for this review. I endorse their products because I …
END_OF_DOCUMENT_TOKEN_TO_BE_REPLACED
Categories GEAR

Posted on April 12, 2019April 12, 2019by Hamish Stubbs
Recently, I have been lucky enough to get my hands on the Olympus flagship camera, the OM-D E-M1 MK II to take along with me on my latest trips. First of which was to New Zealand, …
END_OF_DOCUMENT_TOKEN_TO_BE_REPLACED
Categories GEAR

Posted on February 14, 2019March 14, 2019by Petr Bambousek
As a nature photographer and an enthusiastic user of an Olympus camera, I welcomed with high expectations Olympus’ announcement of a new flagship camera E-M1X that would surpass th…
END_OF_DOCUMENT_TOKEN_TO_BE_REPLACED