My Take On Street Photography

Hello! My name is Hansae Lee. I am a student photographer from South Korea, currently based and studying in Singapore. The first time I was introduced to photography was somewhere around 2014, when I was on Instagram one day and came across a photographer who specialized in ‘minimalism’ photography. I was amazed by his photographic style, how his photos seemed so basic, yet they still remained interesting and engaging.

He made it seem effortless, as he would take photos of everyday objects like windows or bus stations. It really changed my perspective of photography. Previously, I always thought to be a photographer you needed the best camera or had to travel to the craziest locations. This particular photographer’s approach looked surprisingly easy to me, so I gave it a try myself. 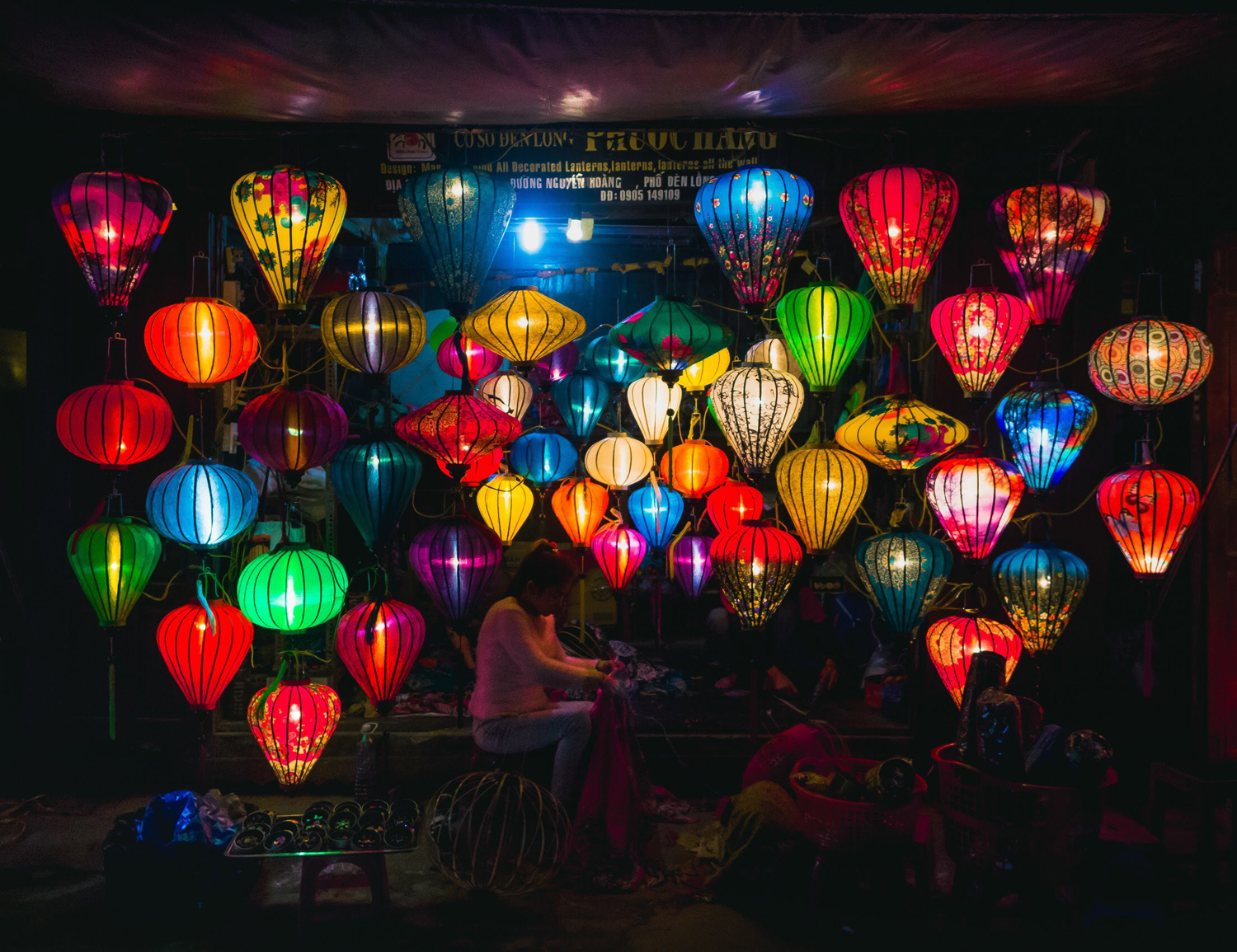 I soon found myself taking pictures with my iPhone whenever I went outside, trying to recreate similar photos. Overtime my perspective on photography changed yet again. I realized my perception of minimalistic photography was a misconception. It was actually much harder than it looked, mostly because it required creativity in turning a plain scene into something more fascinating.

At this point, photography was not really a priority for me, merely something I did of boredom. I expected myself to enjoy it for a few months or so before I would move on, no idea I’d become so immersed into it. In fact, it took me over two years of just shooting with my phone until late 2016, when I finally convinced myself it was time to buy a proper camera.

Buying my first camera really opened things up for me. Shooting with my iPhone, there were many limitations such as a fixed focal length, poor low light performance, no manual settings, etc. With these limitations now gone, I was now able to experiment more using varying techniques and settings. 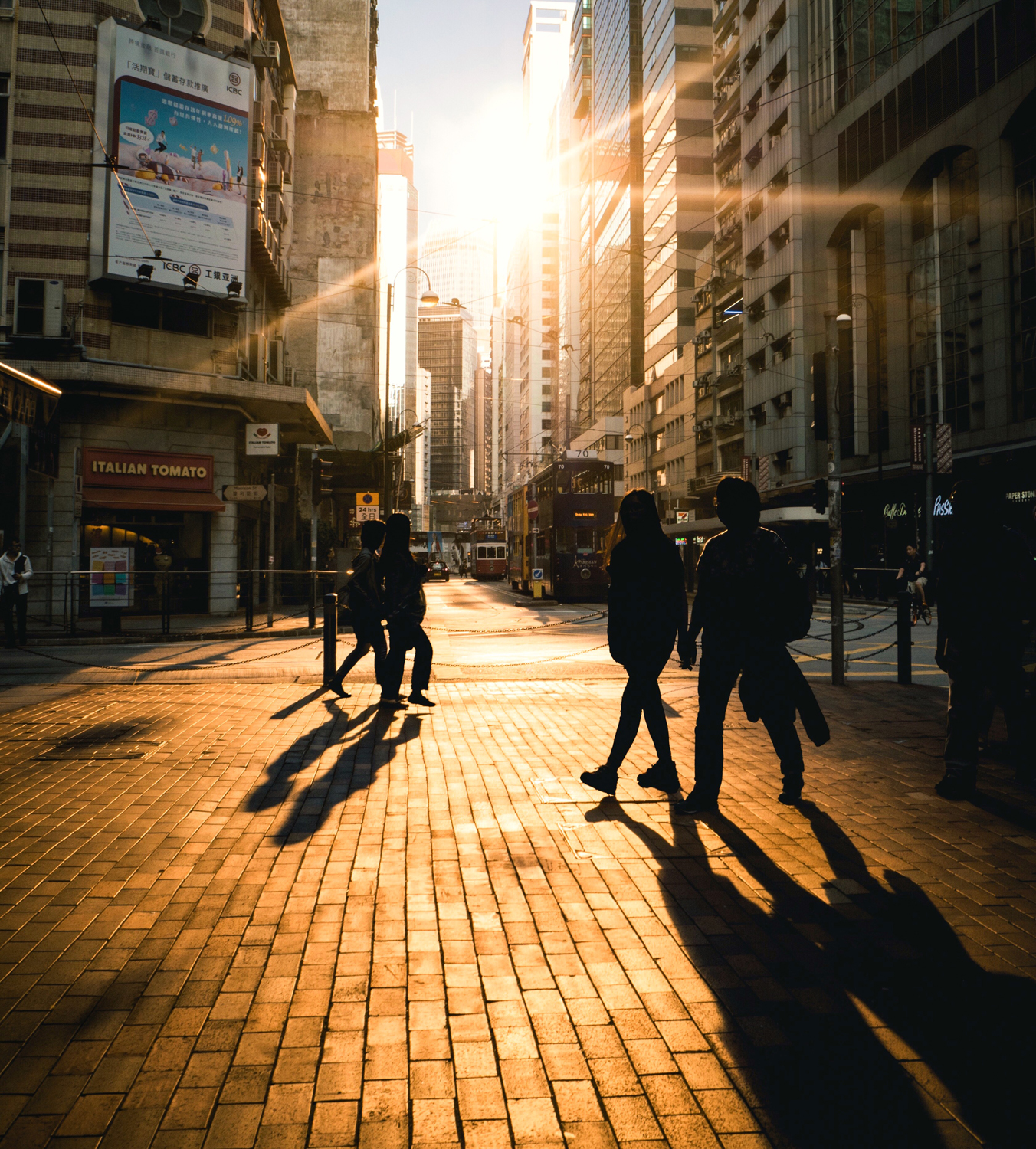 My Setup
In late 2016 I bought my first and only camera, the O-MD E-M10 Mark II from Olympus. After some research, I chose this camera for a number of reasons, the most significant being the camera’s size and weight. This camera is super light and compact, making it easy to travel with and carry around without much weight. The image quality is also surprisingly good, especially for such a small camera. Another aspect I enjoy is the tons of features packed into it, allowing the camera to suit anyone from complete beginners to more advanced users.

The Micro Four Thirds itself has many advantages. With a smaller sensor size, it allows cameras and lenses to be significantly smaller and lighter than APS-Cs or Full Frames. Also, the system being shared between Olympus and Panasonic (and other third party lens manufacturers), it offers a huge range of lenses to choose from. 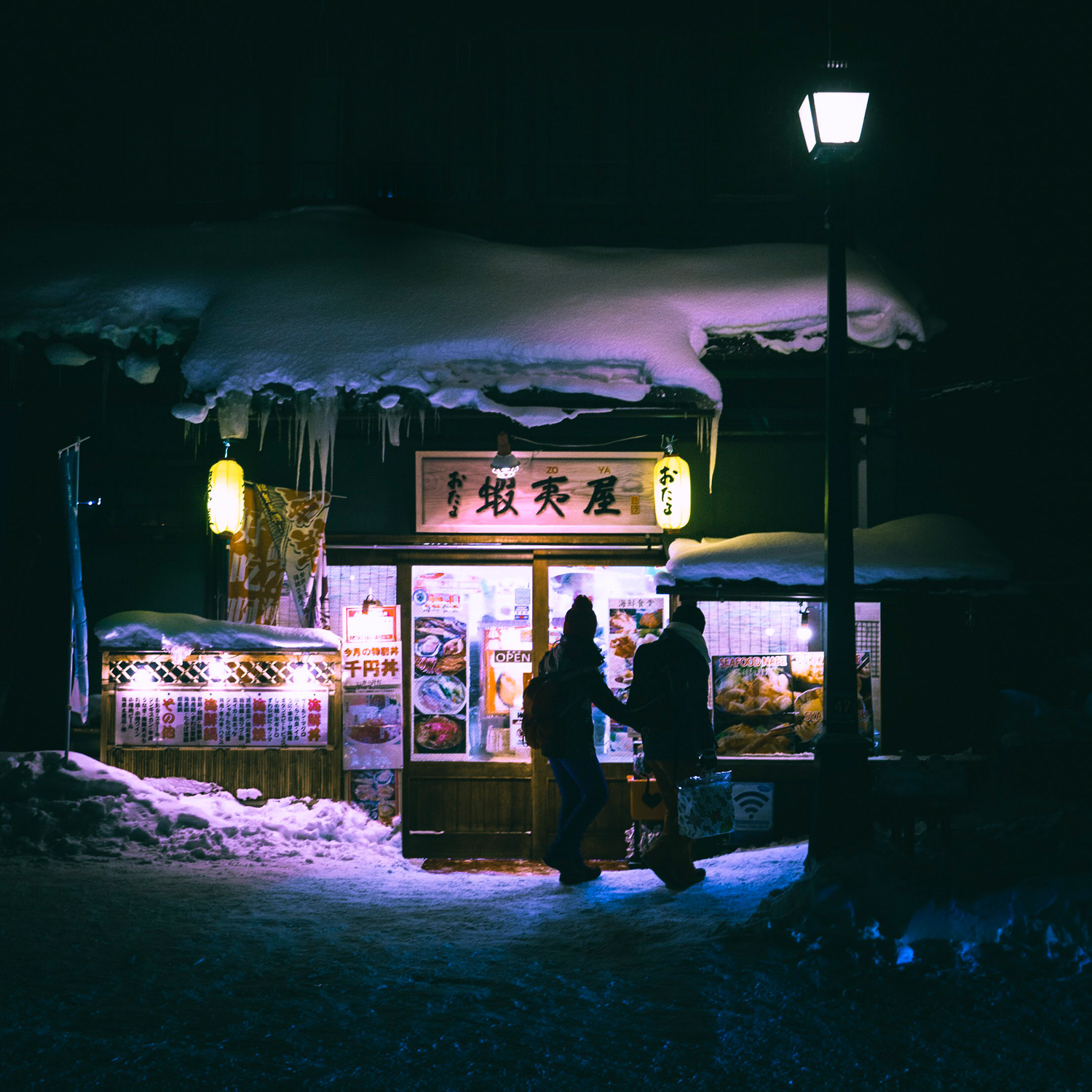 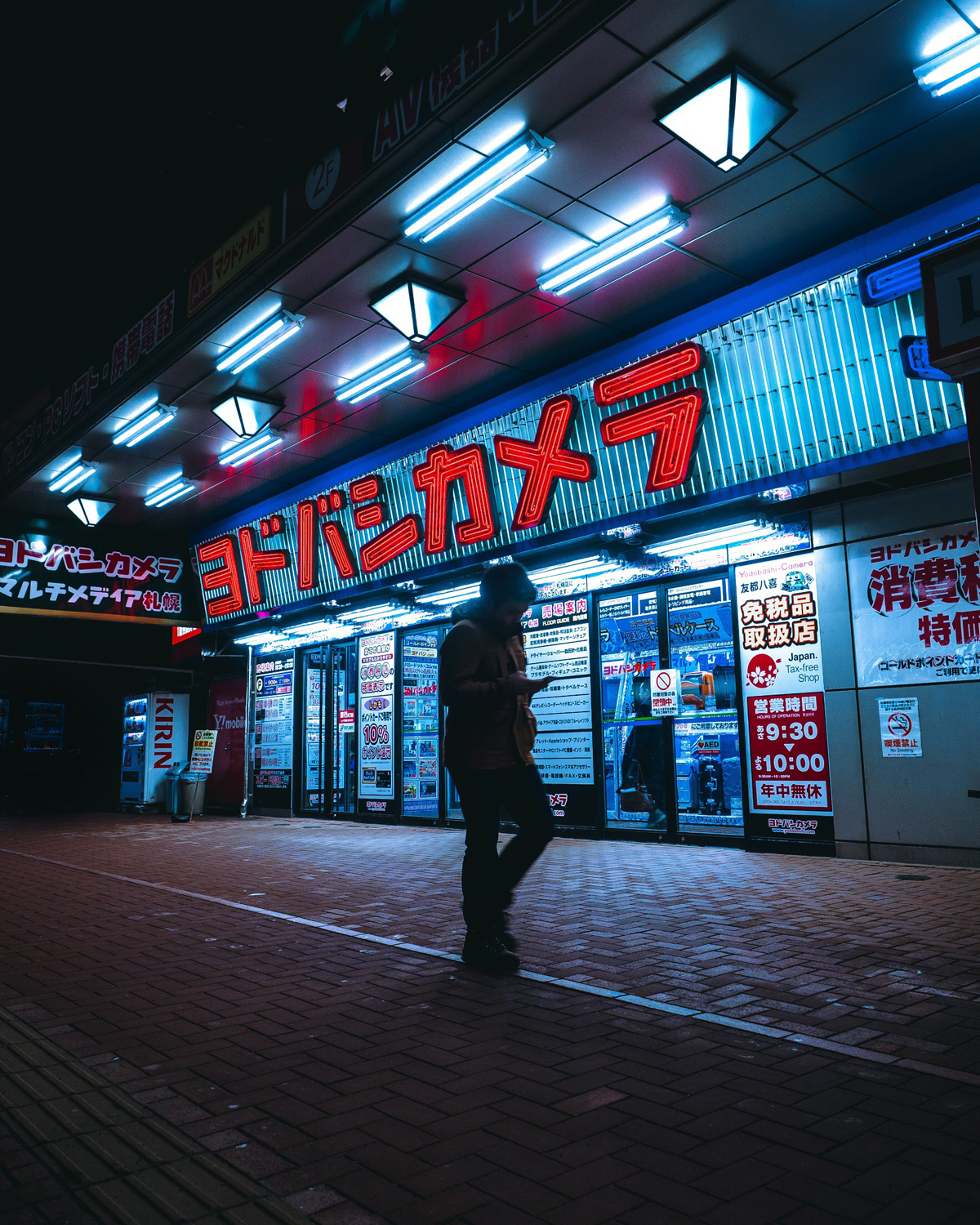 However, the Micro Four Thirds system does also have some drawbacks. Personally, my main complaint with the Micro Four Thirds system would be it’s liability in low light. There have been times where I have struggled with too much noise when I push the ISO up (over 1000), and auto-focusing on the E-M10 II seems to be significantly slower in darker conditions. Although it has been manageable, I would say that Micro Four-Thirds’ low light capability is definitely not one of it’s strengths.

Along with the E-M10 II body, my main lens I use is the 12-40mm f/2.8 from Olympus. I chose this lens because it offers a pretty standard focal range from a wide angle to a short telephoto. I also tend to shoot at night, so the wide and constant f/2.8 aperture is useful. I also own a 17mm f/1.8 just incase I need an even wider aperture, and also a 40-150mm f/4-5.6 for longer telephotos. 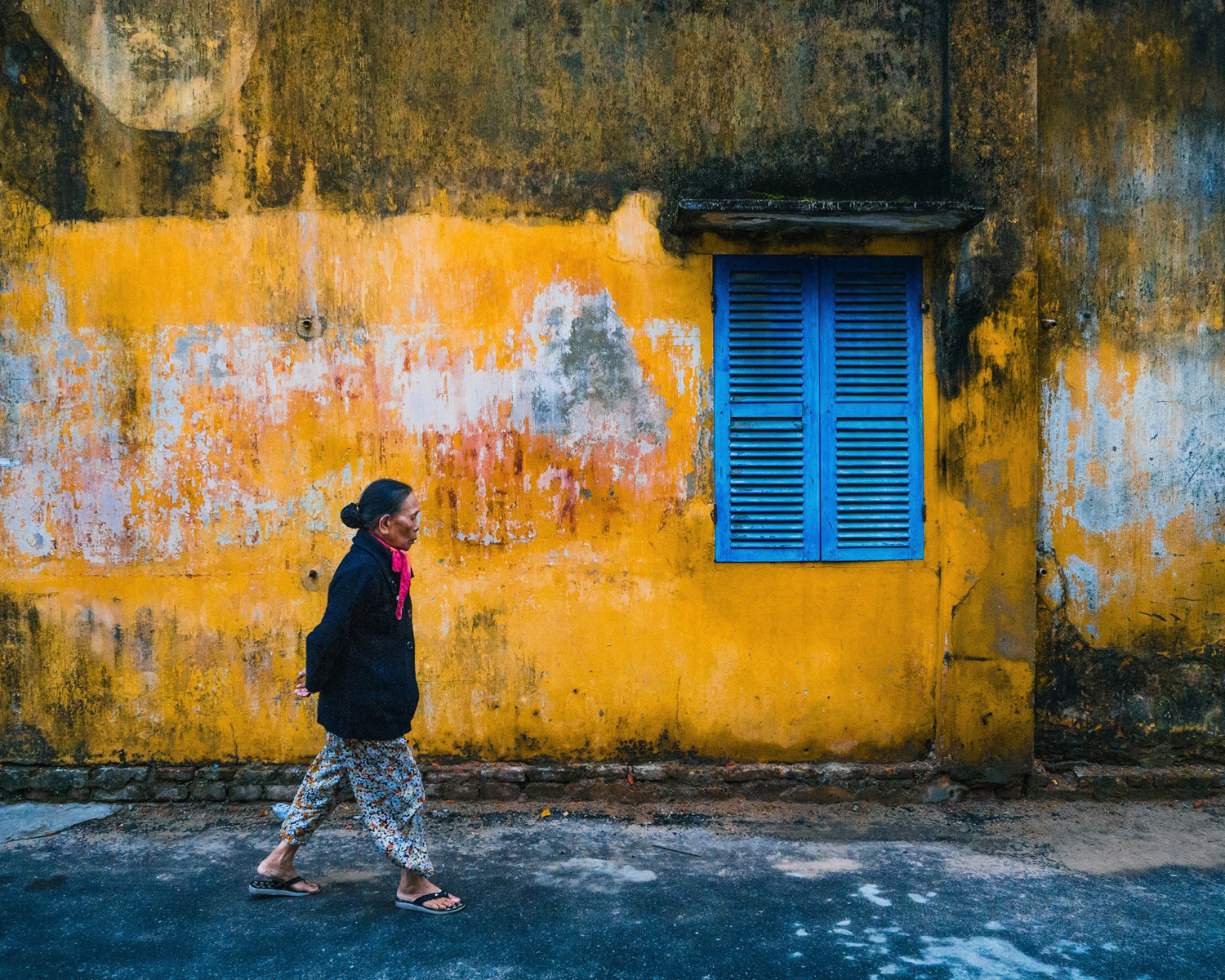 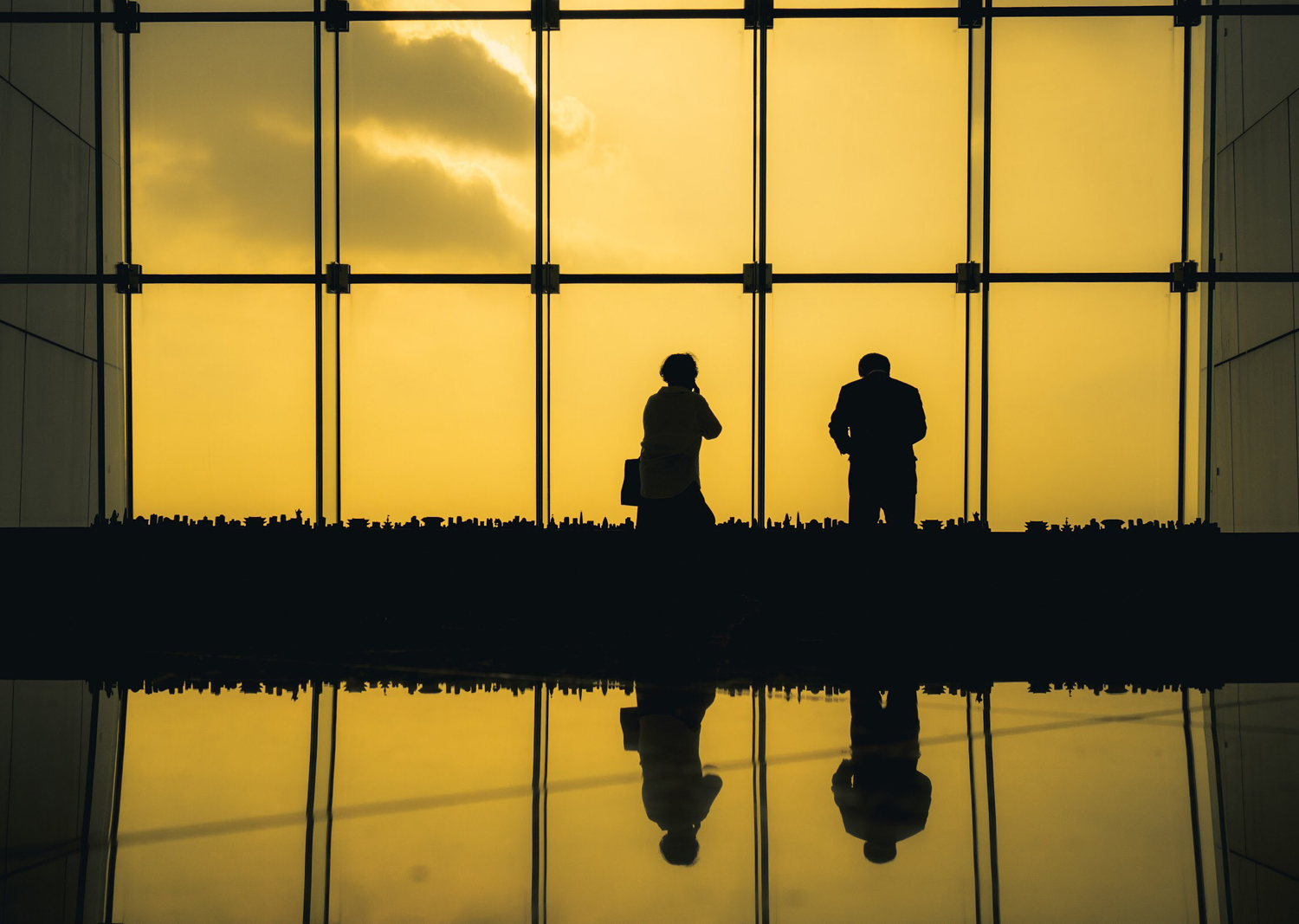 For my post processing, I will usually mainly edit my RAW files in Adobe Lightroom on my laptop, before transferring them to my phone where I will make some minor final adjustments on Lightroom Mobile or Aviary.

I wanted my photos to stand out more, so I challenged myself to try and integrate people into my photographs. At first, street photography was intimidating because I was never comfortable photographing strangers. The subject was also always moving, so it was difficult to compose my images or change my settings in time. But as I tried more and more, it gradually became easier as I learned a few tricks here and there. Even to this day, street photography is still hard for me but I think that’s why I enjoy it so much. The challenge makes it that much more fun in the end. Of course I will go and shoot a cool building or a skyline once in a while, but all my favorite photographs are street photos.

When out shooting street photography, there are definitely some factors to consider. One important factor in street photography is the ability to adapt quickly. The scene is changing every second, and there may not be enough time to change lenses, or compose properly, or get the settings perfect. Street photography requires you to work with what you have and adapt.

I find that this becomes much easier with practice because you learn to anticipate and see things before they happen. Also, I find that a lens with a long focal length range really helps, even though lots of street photographers out there seem to be diehard prime users. Finally, I would encourage people to look at other photographers’ work. Personally, this has helped me immensely by allowing me to explore different photographic ideas I would otherwise have never thought of.

Now when I go to shoot, I will usually have a concept of what kind of photo I want, rather than just going out with no intention. Of course in street photography you never know what you may come across, but having an idea of what you are after makes it easier to look for those photo opportunities. 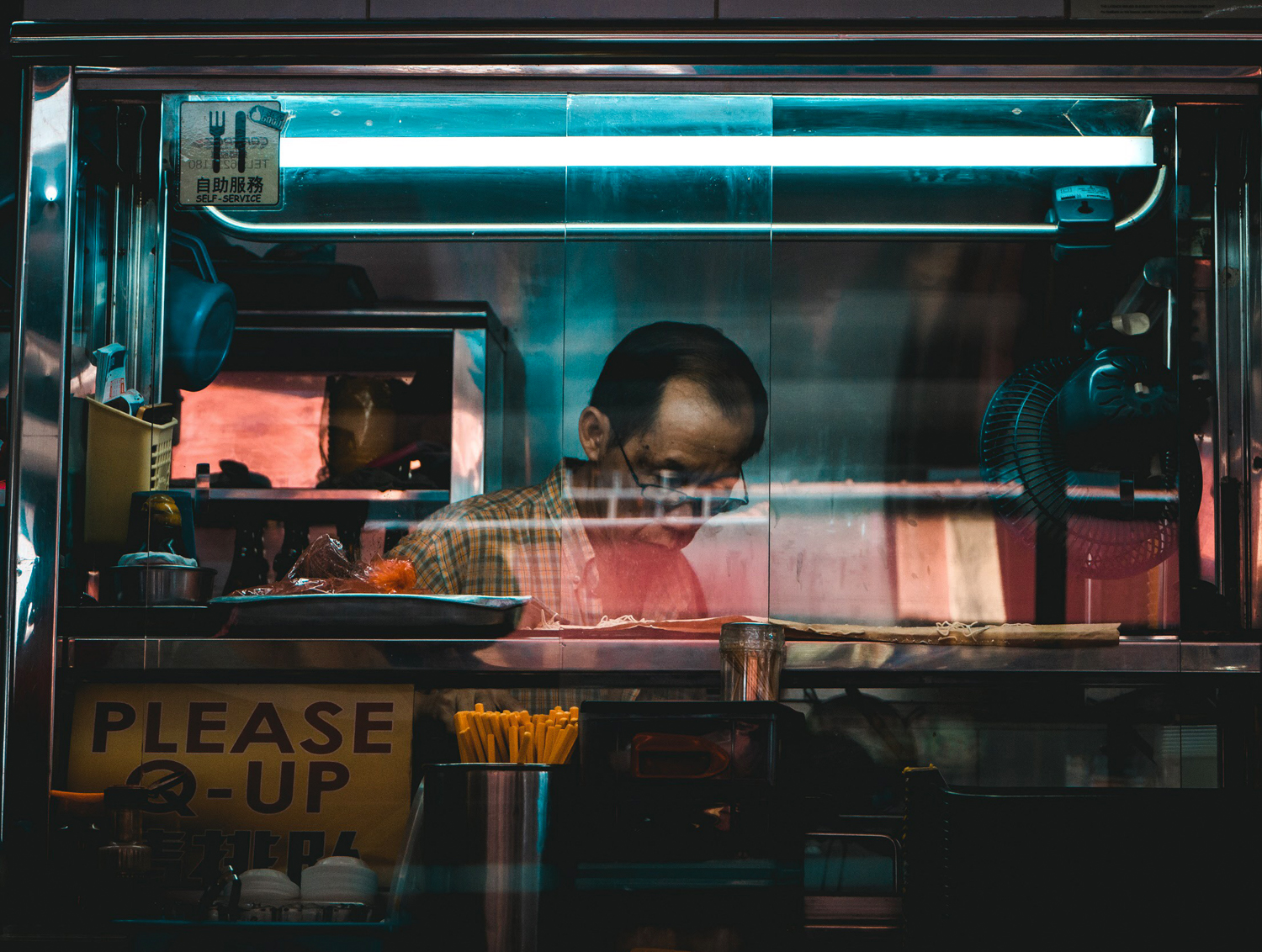 “I am a student photographer from South Korea, currently based and studying in Singapore. One day I came across a photographer on Instagram who was specialized in ‘minimalism’ photography. I was amazed by his photographic style, how his photos seemed so basic, yet they still remained interesting and engaging. It really changed my perspective of photography. This particular photographer’s approach looked surprisingly easy to me, so I gave it a try myself.”

hansaelee.wixsite.com/hansaelee
Roaming the city at night An eclectic world to experience and experiment

Be Olympus, my friend