“For whom the bell tolls?”, a photo reportage from Chernobyl, Ukraine

“No man is an island, entire of itself; every man is a piece of the continent, a part of the main. If a clod be washed away by the sea, Europe is the less, as well as if a promontory were, as well as if a manor of thy friend’s or of thine own were: any man’s death diminishes me, because I am involved in mankind, and therefore never send to know for whom the bells tolls; it tolls for thee.” John Donne 1572 – 1631 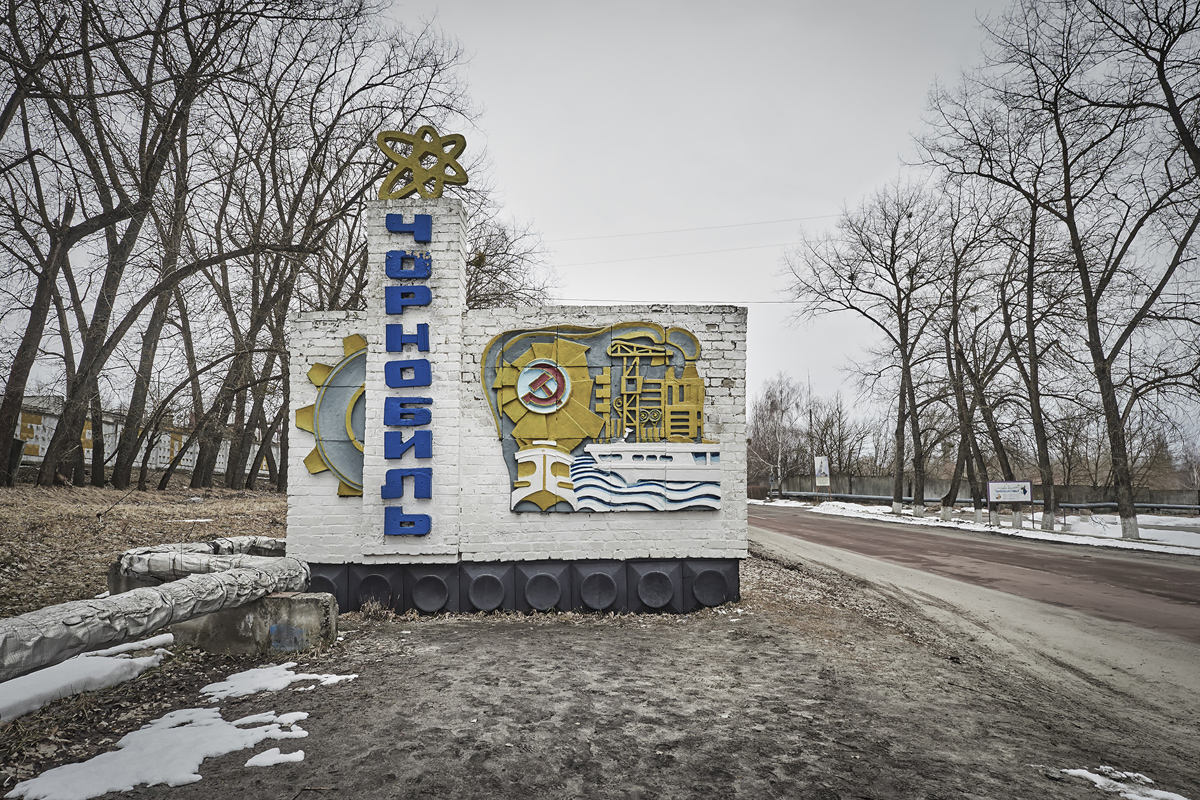 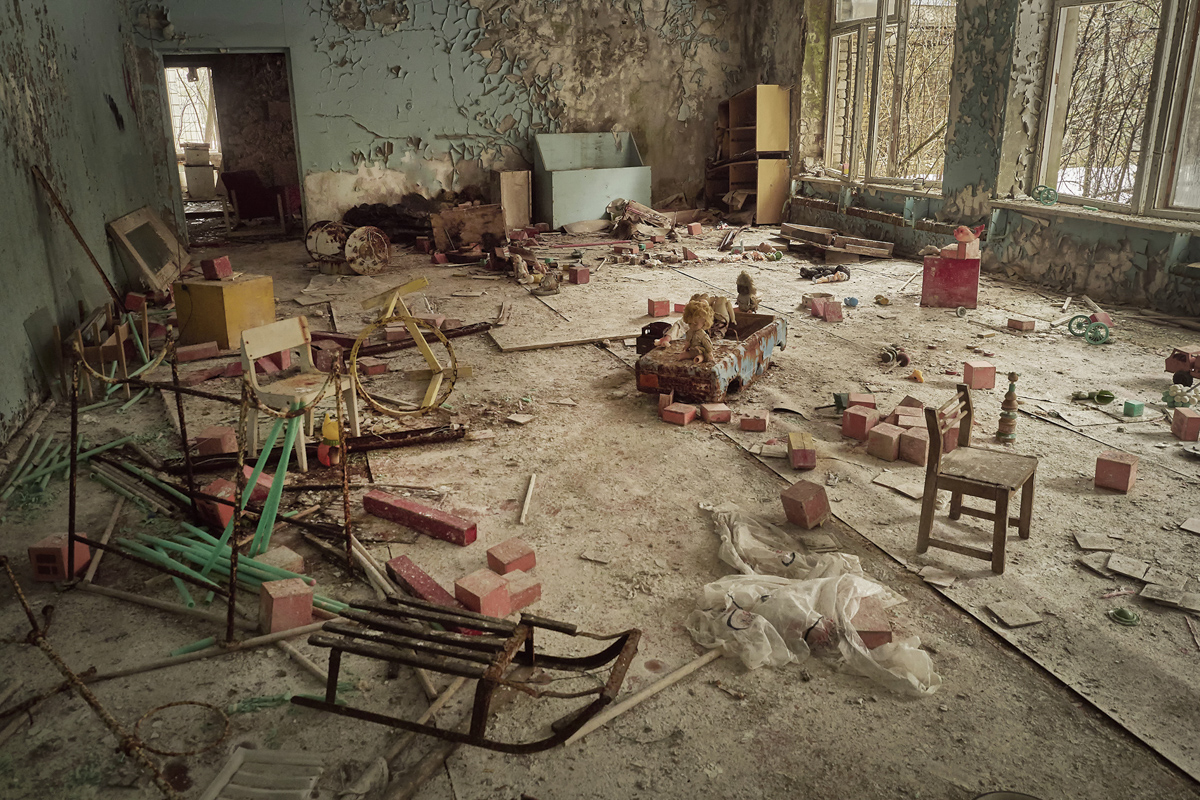 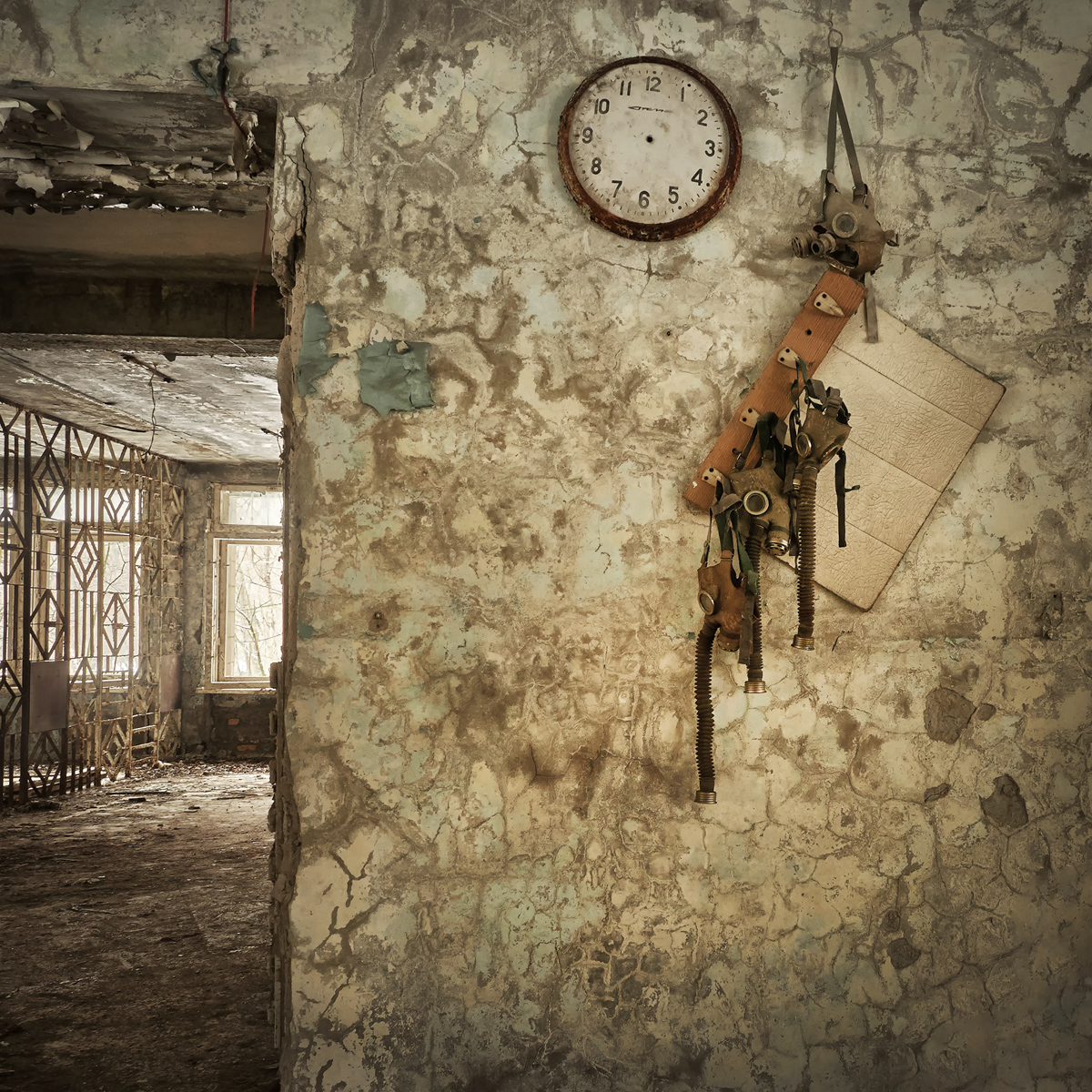 As a motto for my photo reportage I have chosen the epigraph from the novel with the same title that Ernest Hemingway wrote at the beginning of the Second World War. It underlies that the death bell may toll for you and me at any moment.
The 27th of April 1986 in the middle of the night the atomic reactor nr. 4 at Chernobyl, Russia (Ukraine today) exploded. 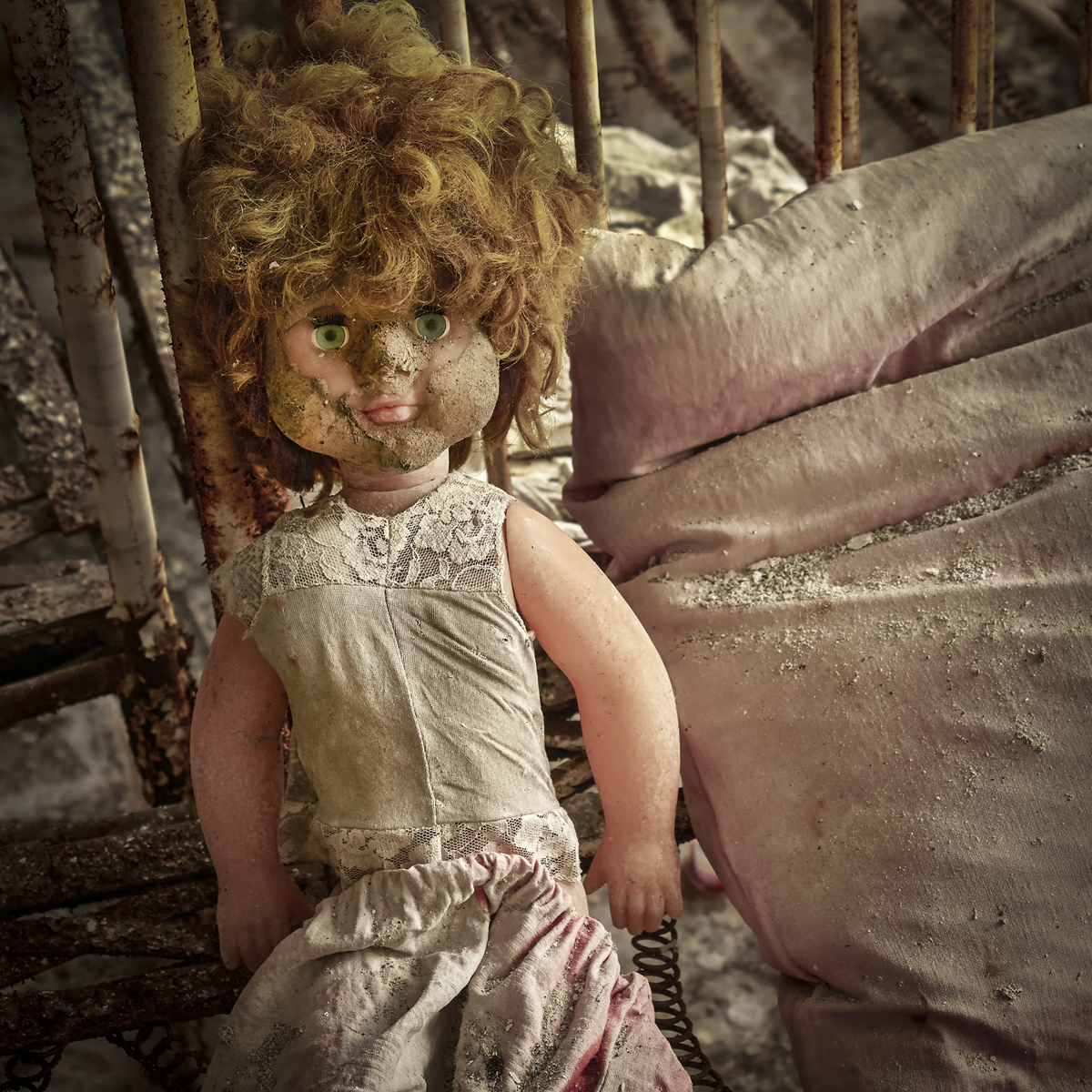 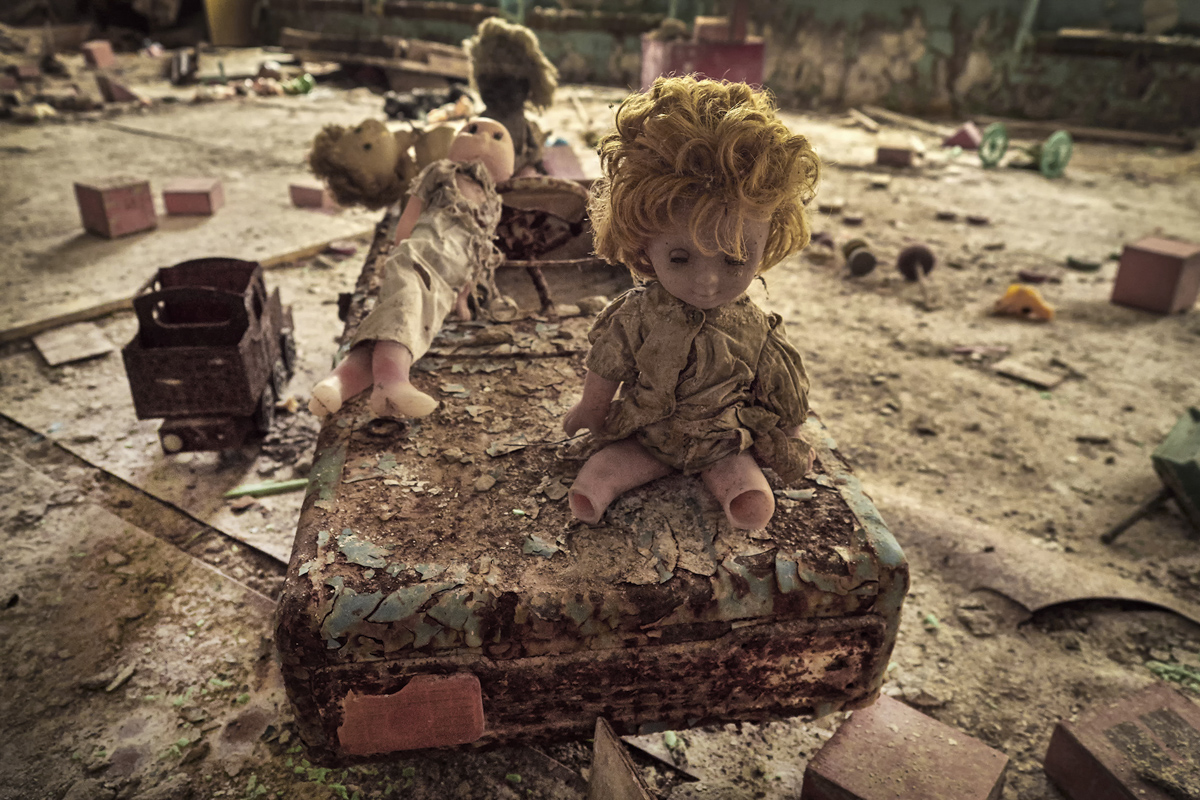 Earlier the same day, the authorities had decided the evacuation of Pripyat population, the town closest to the No. 4 reactor, founded in 1970 to house workers from Chernobyl. It had 15 primary schools, a hospital, 25 stores, 10 gyms, along with parks, cinemas, factories, and other marks of a thriving community. There was even an amusement park.

The people were told to take provisions with them for 3 days. Thousands of rescuers and nearly 1200 buses were involved in this operation. The goal was to move 49360 people to safety.
However, the residents of Pripyat didn’t return to their homes in three days. They have in fact never returned, with some few exceptions.

Thirty-two years later, in March 2018 I had the opportunity to travel to Cernobyl in a photo tour with some friends. Two and a half totally different days from what I am, in general, accustomed to in regard to impressions, thoughts and feelings. 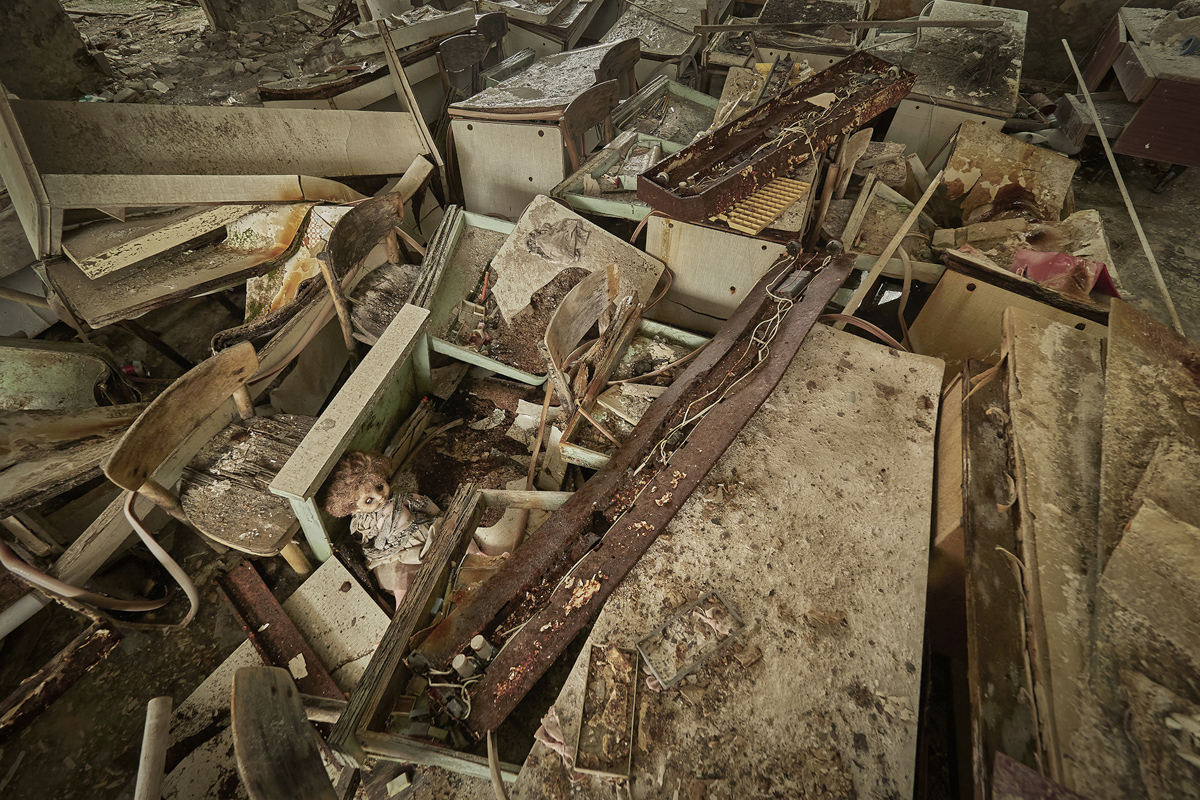 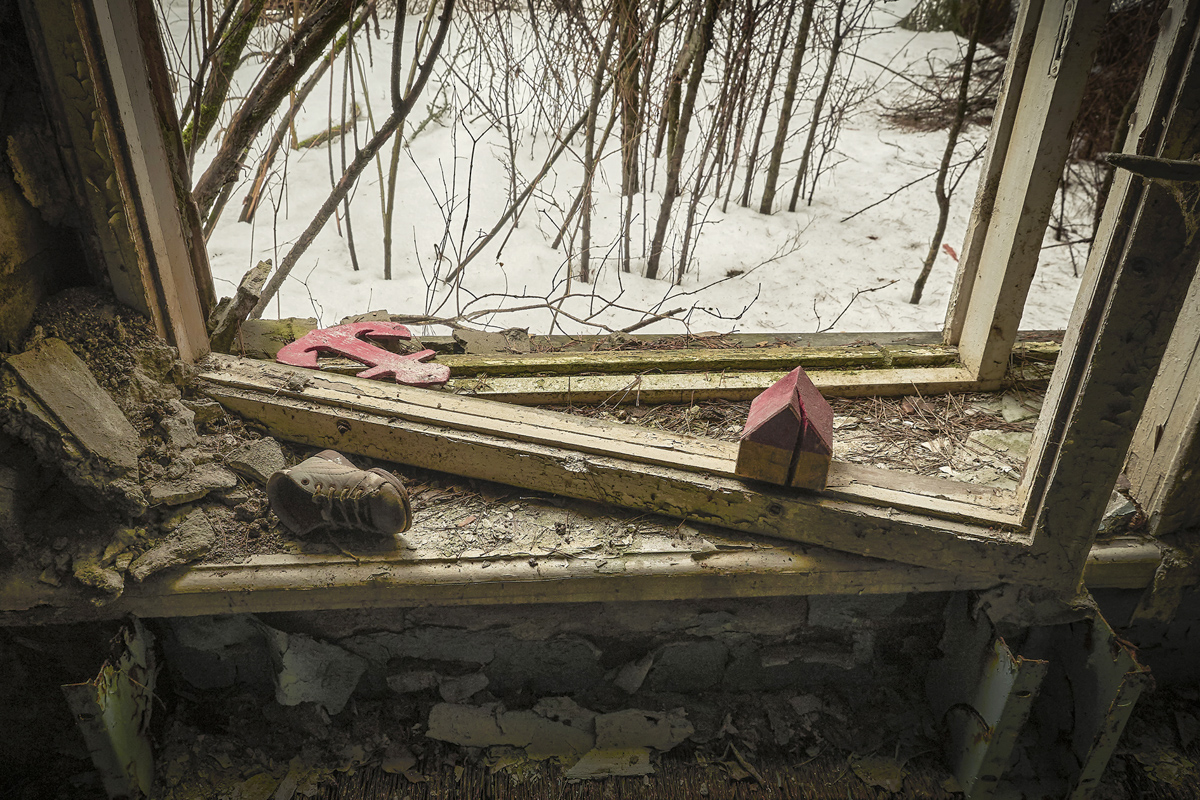 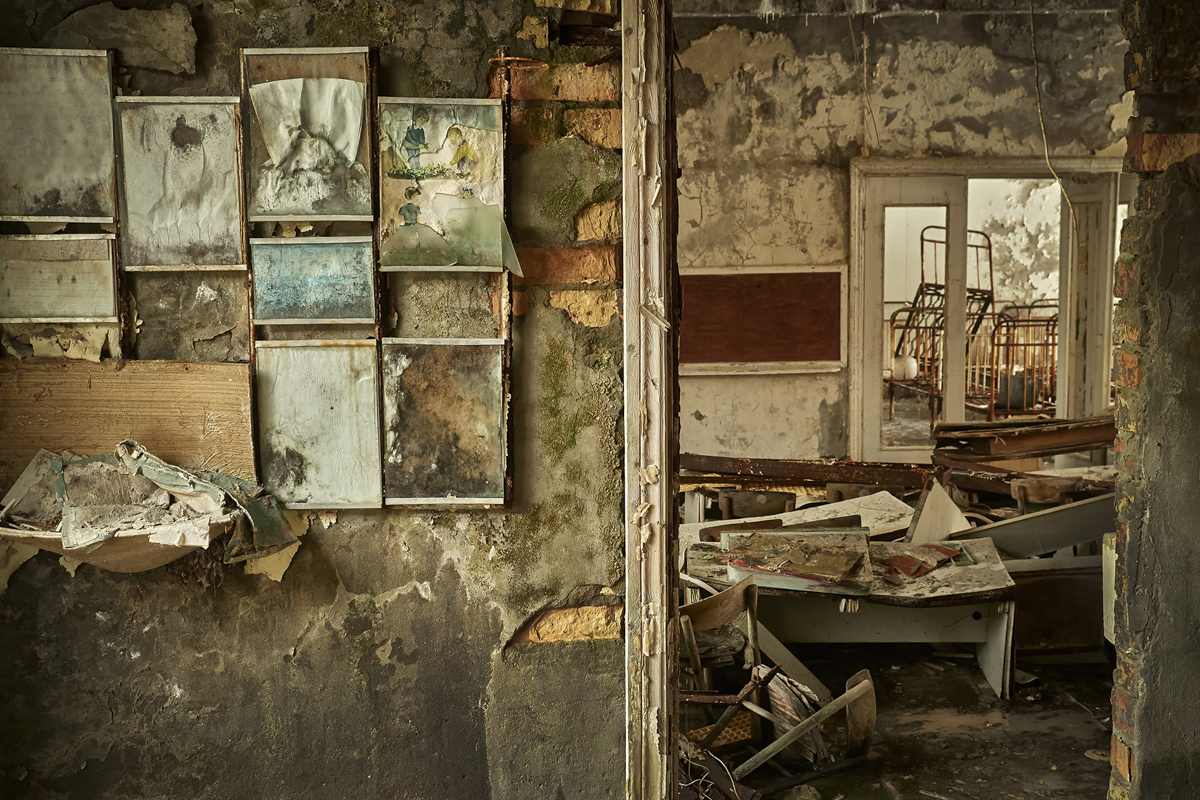 With the eyes of my heart I could see children at the kindergarten who left their toys in the middle of the play, nurses and doctors who left the operating room, patients being hurried up from their beds, teachers and pupils deserting their classrooms without finishing the maths exercises or the stories that some adult were reading for them. The piano player did not even started playing before rushing out of the concert hall. At the amusement park the big wheel suddenly stopped turning around and all over this territory TIME was freezing.
Shock, anxiety, panic, distress, altogether summoned up in the ordinary words ”Human Suffering”. 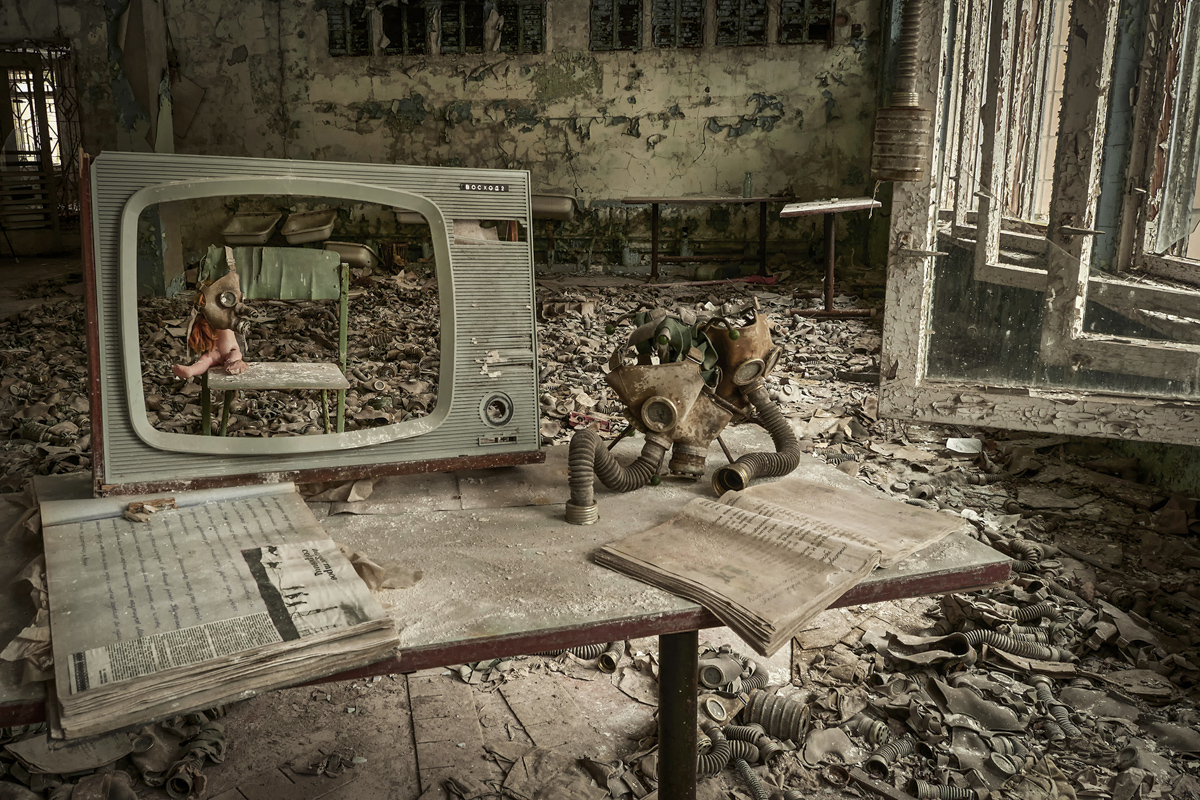 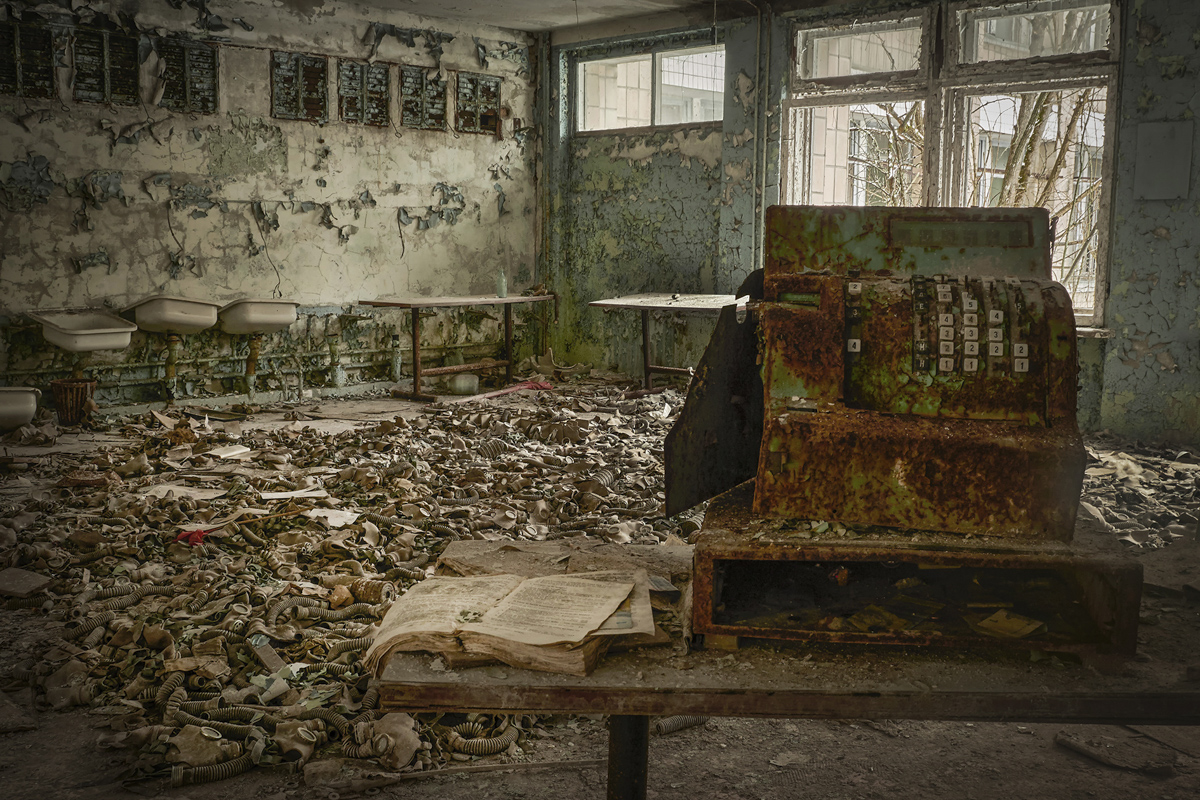 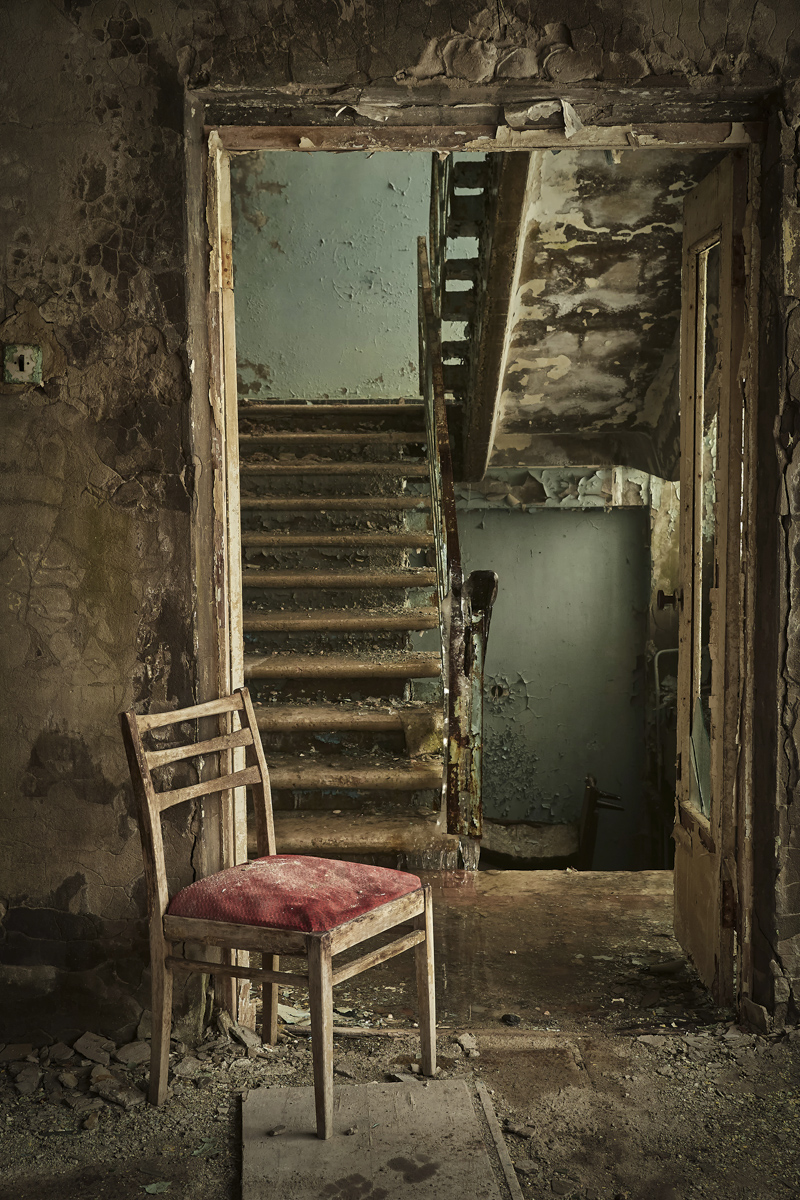 Outside I could see colours of grey, mixed up with snow, fog, and slash. The atmosphere of wasteland was overwhelming.
Inside the buildings dusty yellowish colours, broken windows, opened doors in a rush that shouted up the same message: ” atomic accident, run, run and never come back”! The fantasy was not enough to put words on the impressions that continuously overwhelmed me. 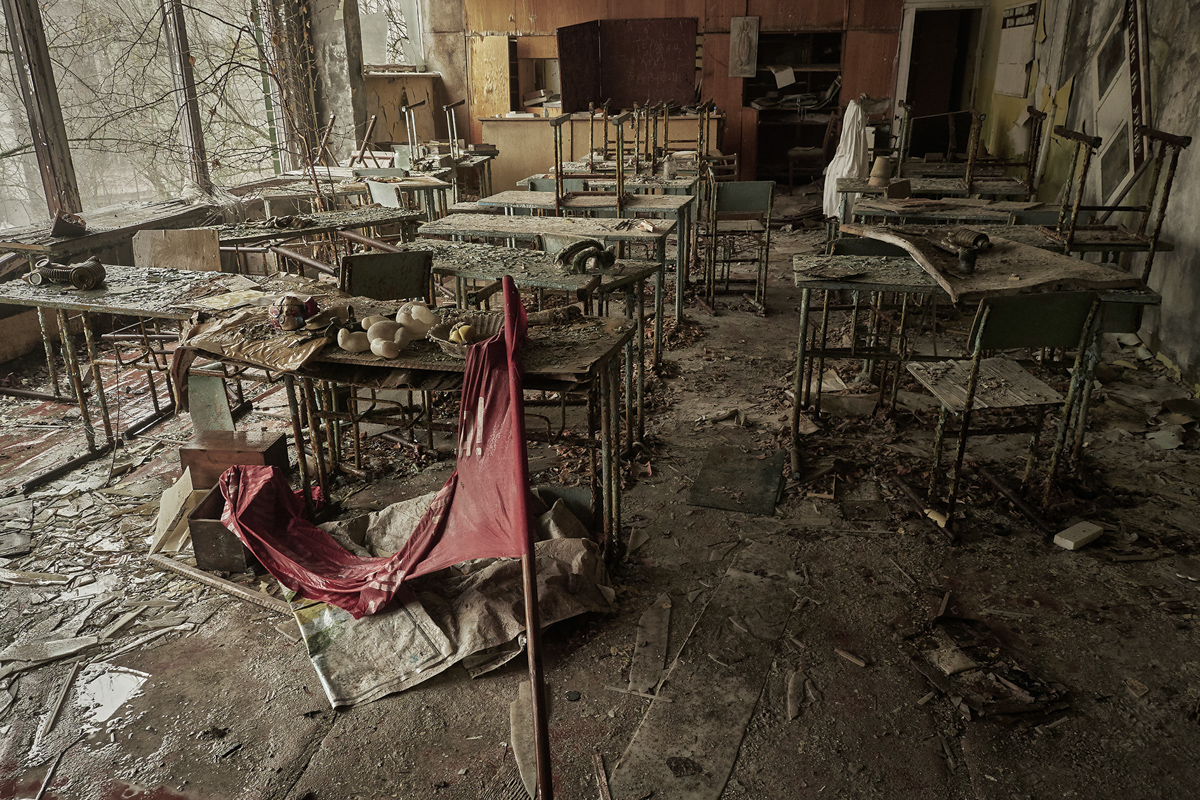 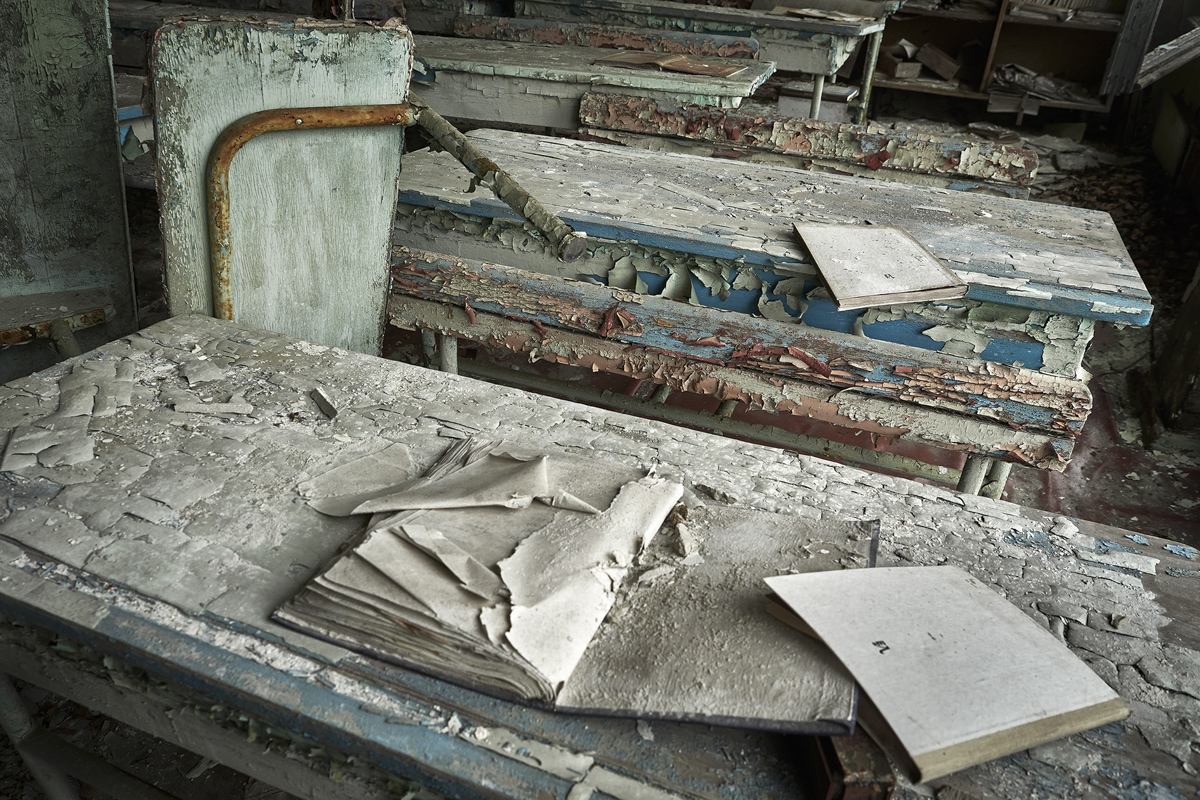 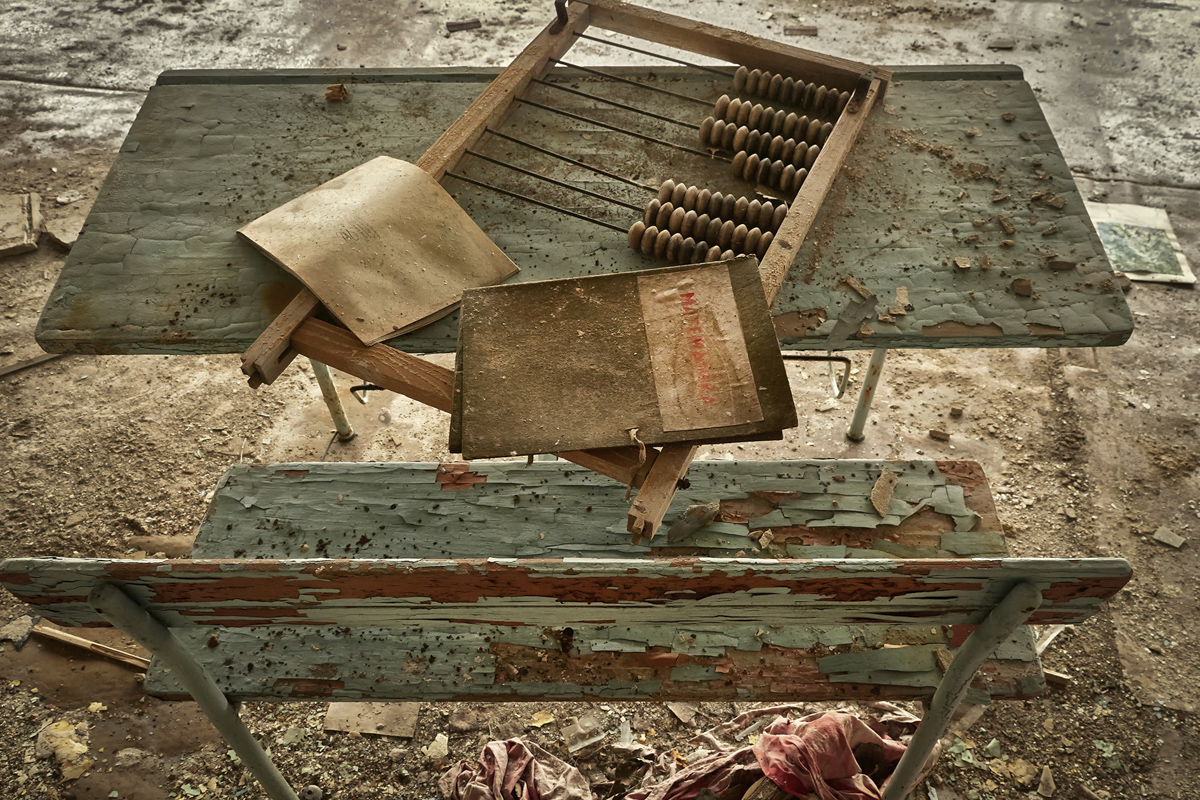 I myself wanted tu run away. But still I carried on taking pictures, out of a strange curiosity or maybe to find out some hope in a hopeless emotional condition. I desperately looked for something, a window. an escape. That is probably why in many of my photographies there is a window too as a way of hope and possibilities.

And still there are people who refuse to die somewhere else than in their own village. Resettlers. Like Ivan, single seventy-nine years old in Paryshiv village.

All in all this is a message to ”to all in charge”, me and you included, because the bell may toll for us my friend…..as well! Take care! 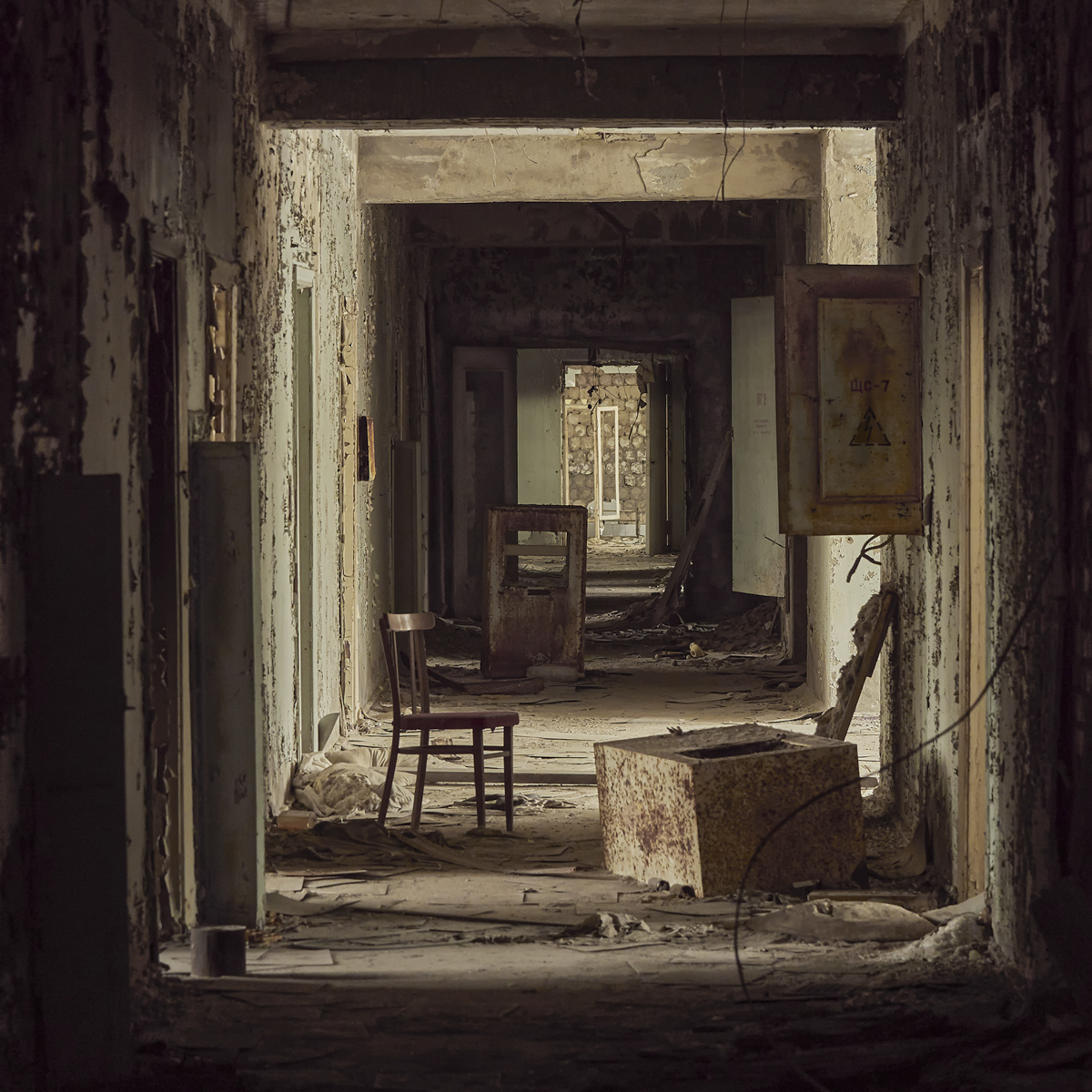 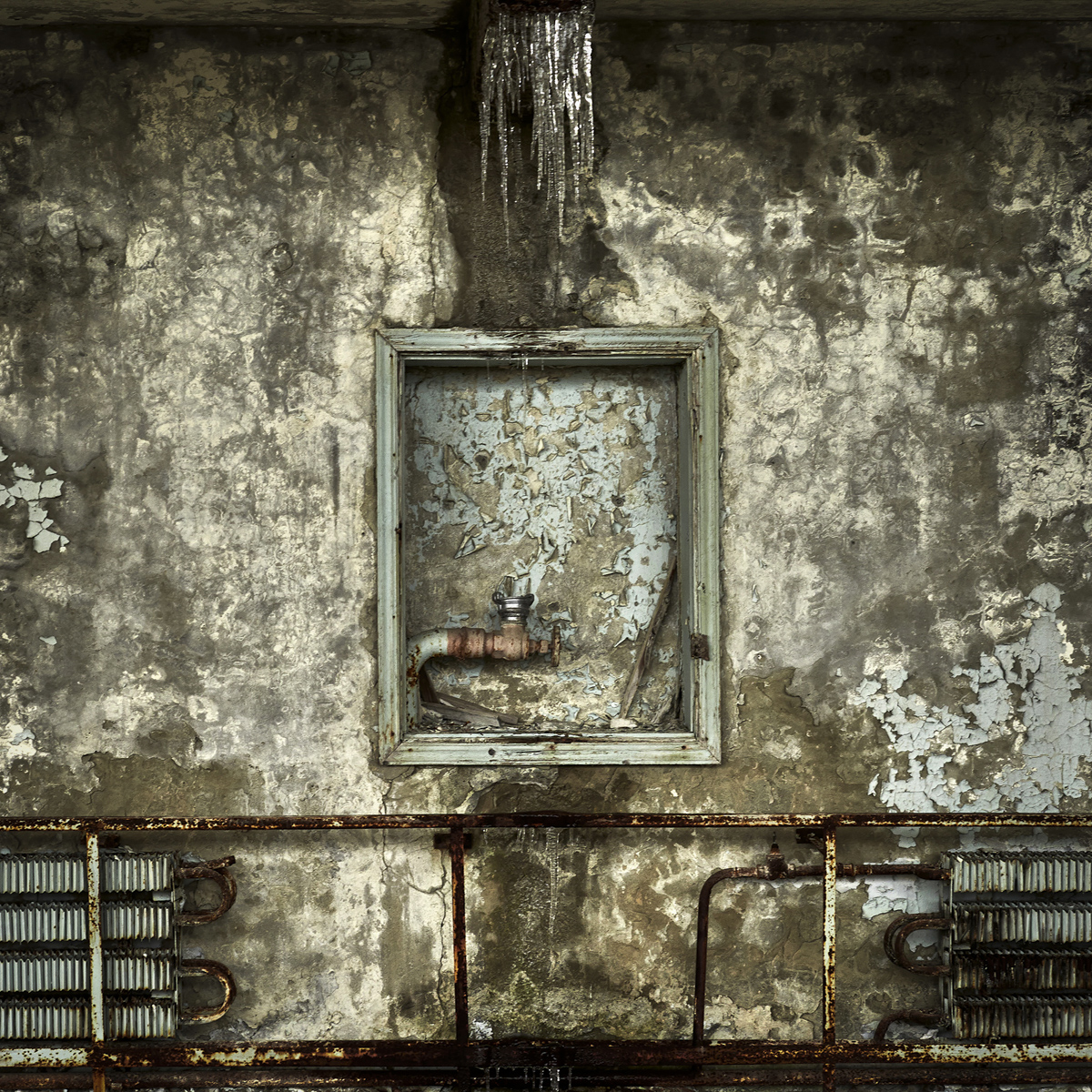 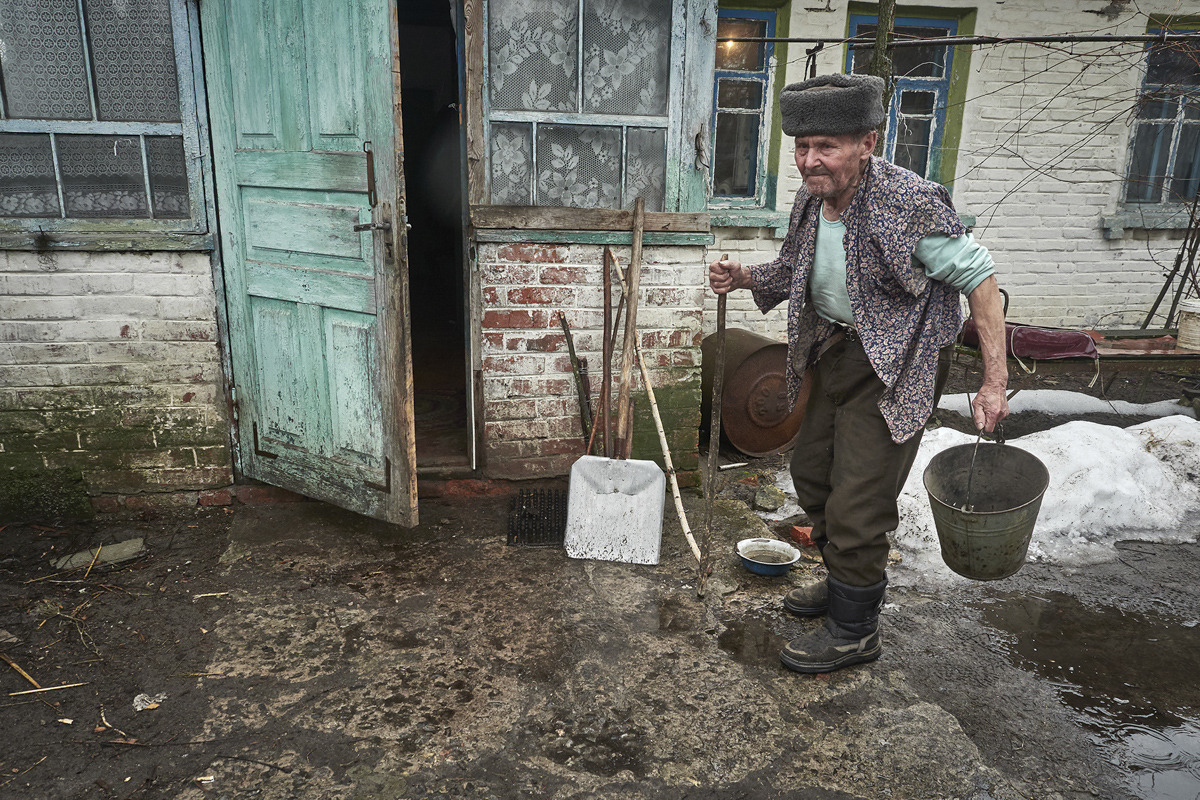 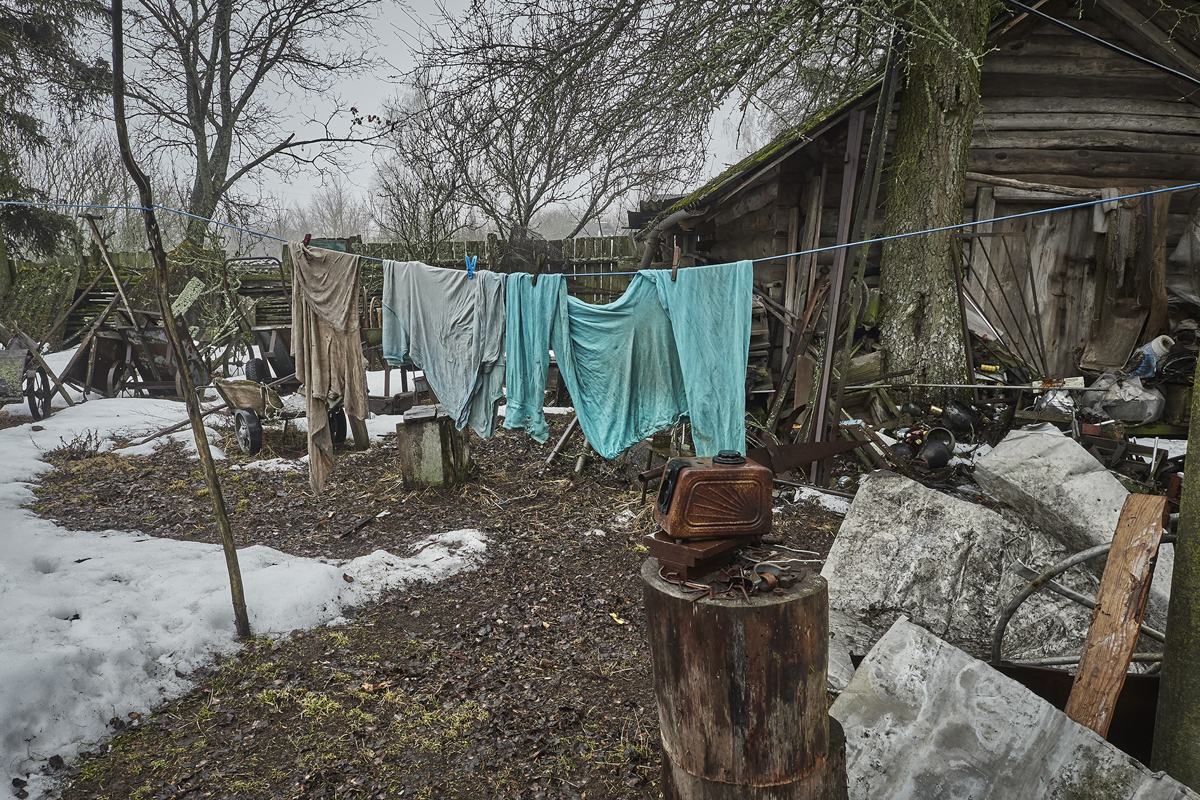 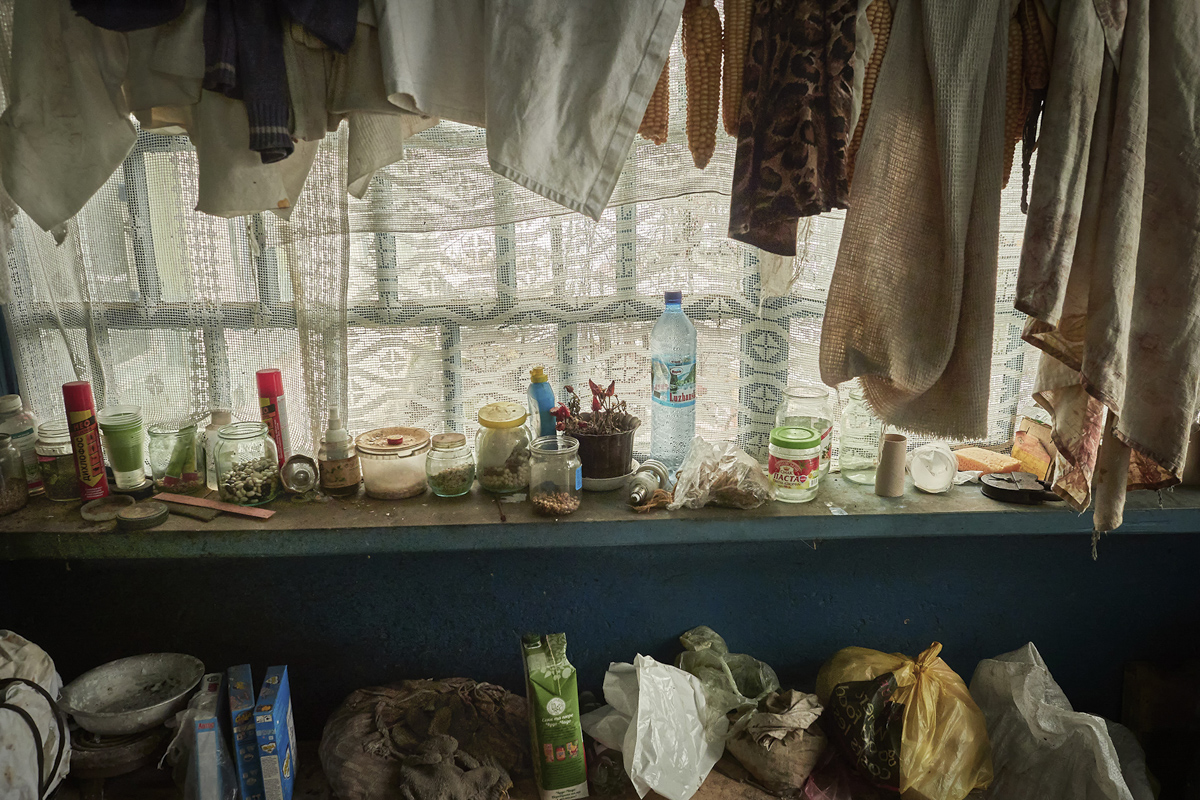 “My name is Bogdan Timiras, I am sixty-five years old and a passionate amateur photographer. I have been taking pictures since I was in the 6th grade. For half of my life I lived in Romania, and the other half in Sweden.
About one year ago, I sold all my Canon equipment and bought an Olympus OM-D E-M1 Mark II. Since then, I am still discovering my Olympus camera and rediscover myself through different projects.”

The allure of South East Asia