Photography for me has never been about gear. I’m more about landscapes than lenses and have always focused on creative perspectives over fan dangle gadgets.

For the past six years I’ve had the same camera, which to a lot of people always comes as a shock. I didn’t upgrade, I didn’t buy new lenses and I was completely content with using my DSLR with the rubber peeling off. 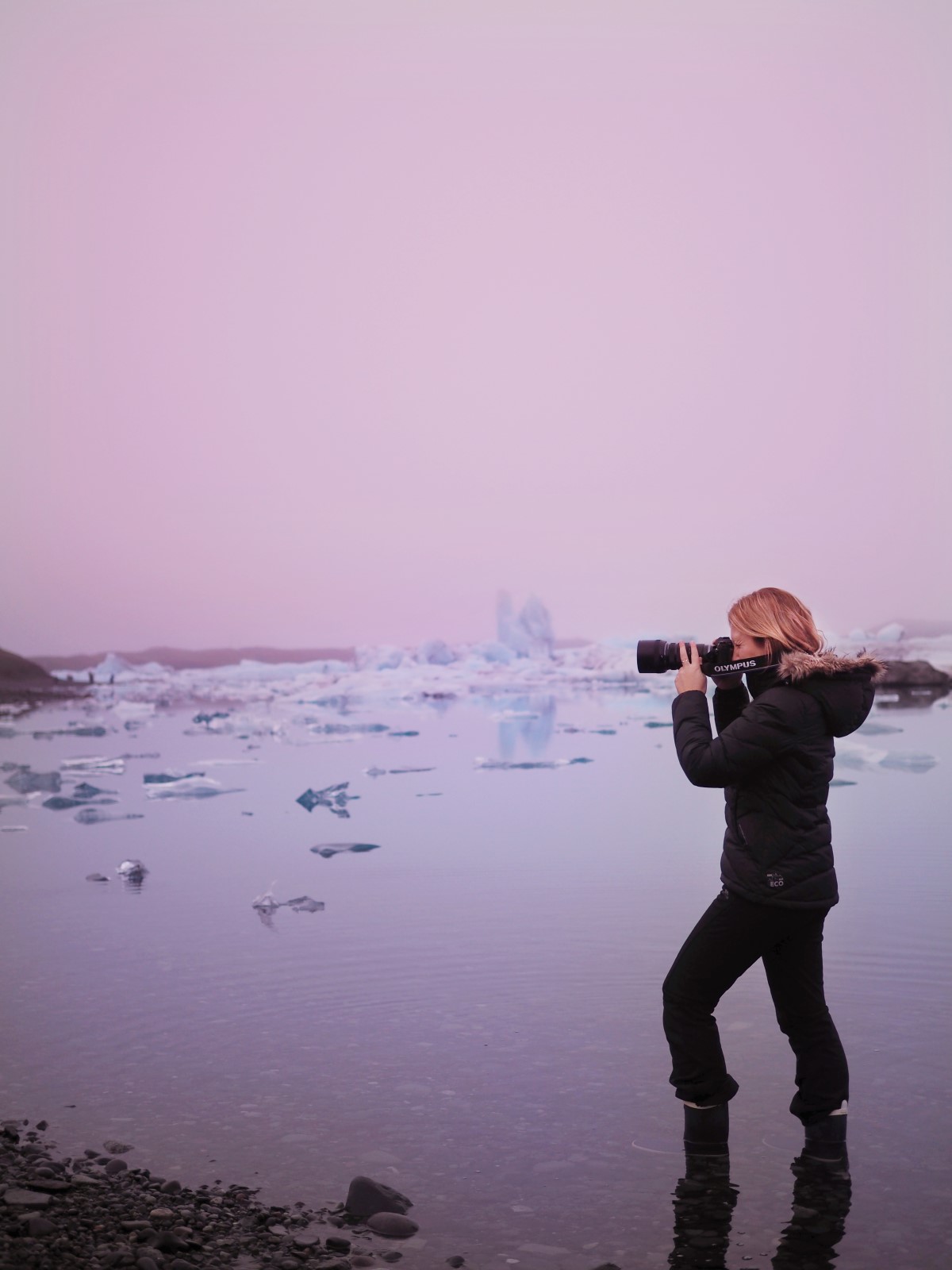 That was until I heard whispers about a lightweight, weatherproof camera with in-built stabilisation that allows you to take long exposures without a tripod, it certainly woke my inner gear geek!

With an upcoming workshop in Iceland I jumped at the opportunity to change things up in February. To take a chance on a completely new Olympus kit and test it out on the glaciers, waterfalls and winter wonders of such a photogenic destination.

Because I hadn’t used another camera for six years I was a little worried it would feel like I was starting all over again. 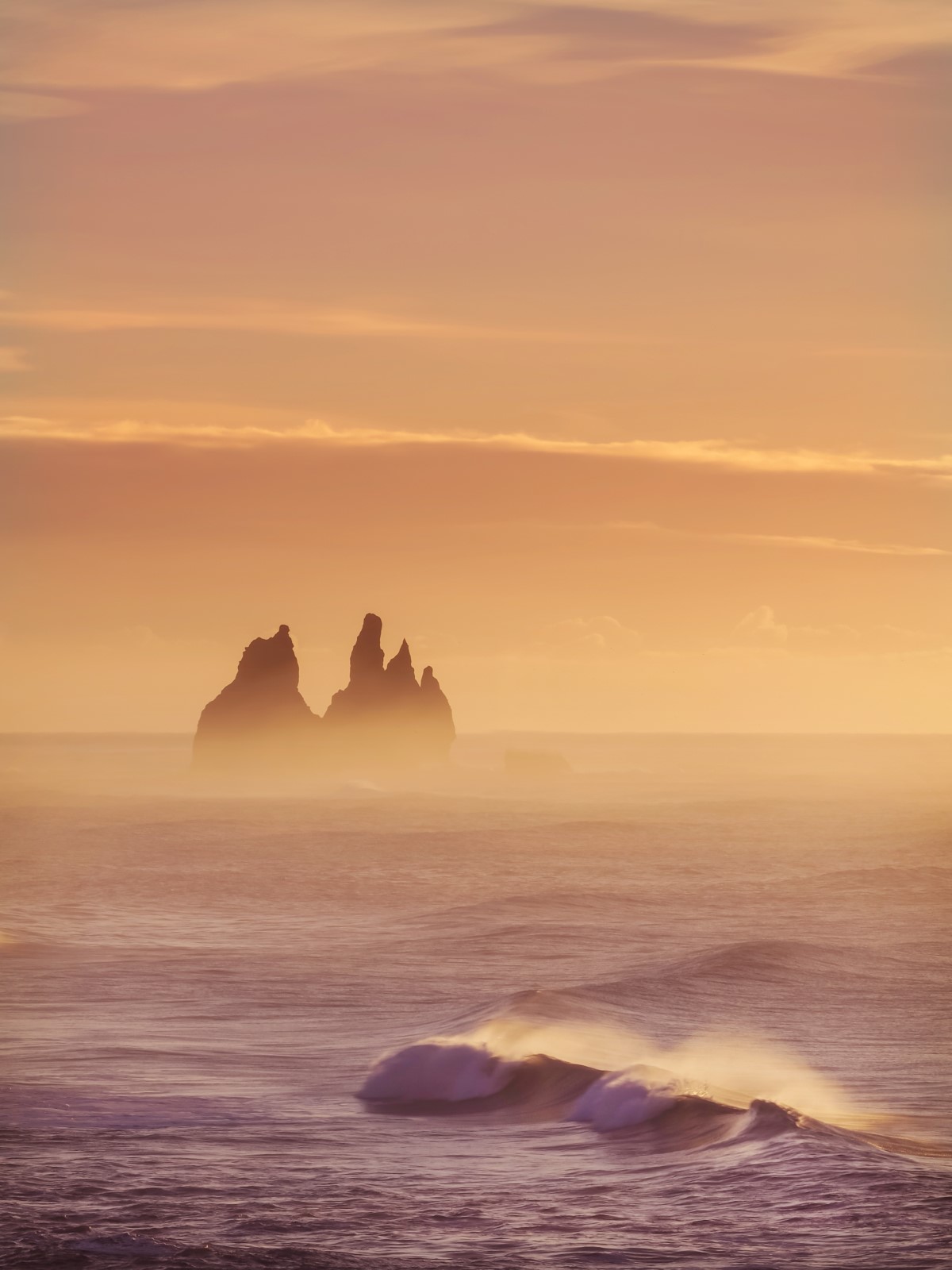 Would I know what buttons to press, would colour tones turn out the same, as a professional photographer can I even ask a question like where do I change the ISO?

Arriving in Iceland all my worries disappeared and I quickly realised that while my gear had changed, looking through the lens was still the same. The Olympus OM-D E-M1 Mark II felt like it had been in my hands for years and adjusting the ISO, aperture and exposure was all within easy reach just like on my old camera… phew! 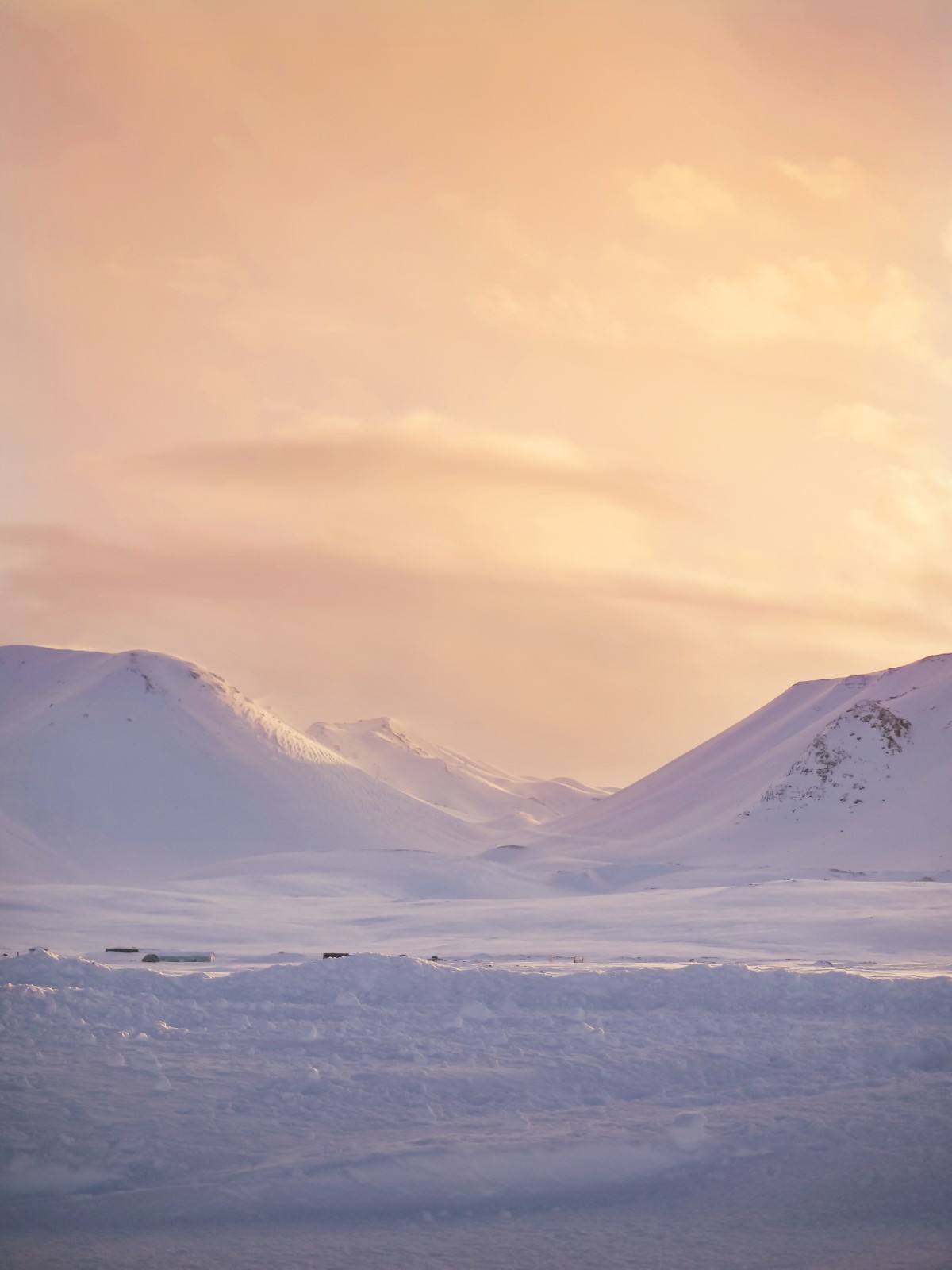 Switching camera brands was always going to be a learning process and I found it has actually helped me to focus on the little things again, something I had completely glazed over in my six years of clicking the same buttons. It took a few days to discover the possibilities of the Olympus menu system, with so many options available, I’m still finding features I never knew existed even weeks later.

Features like a crazy good in-built image stabilisation are already changing the way I shoot (in a good way!) while playing around with focal points, sequential shooting and different focal lengths are encouraging me to see new perspectives. 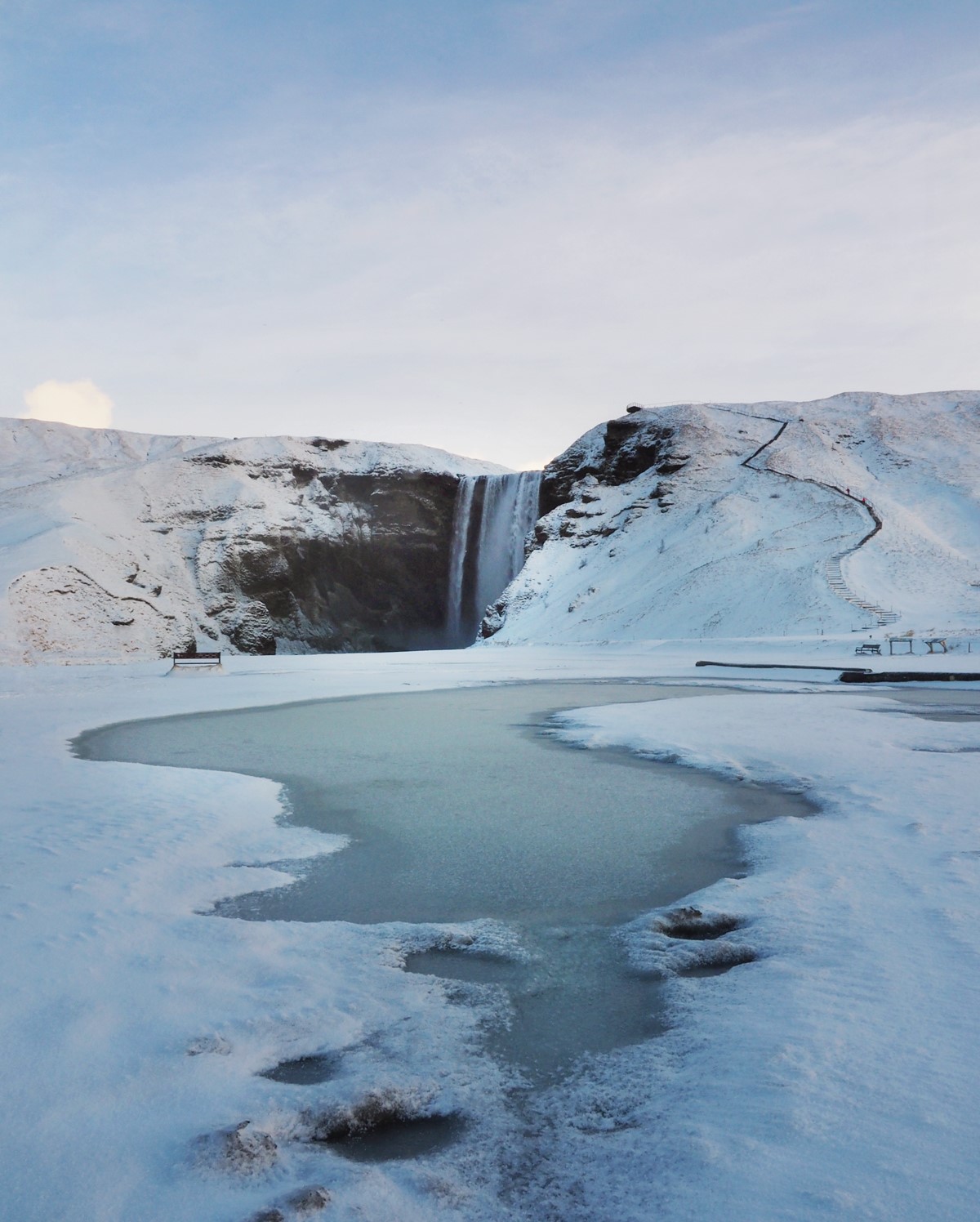 The OM-D E-M1 Mark II is said to be weatherproof and freezeproof to -10degrees, I knew Iceland would put this to the test. During the trip we experienced the largest snow fall since 1937, and even after venturing outside in a blizzard to photograph a frozen waterfall, I can confirm the camera never faltered. Not once. It was pelted with snow and ice that just bounced off like it was wearing a repellent vest, my fingers and face on the other hand were frozen! 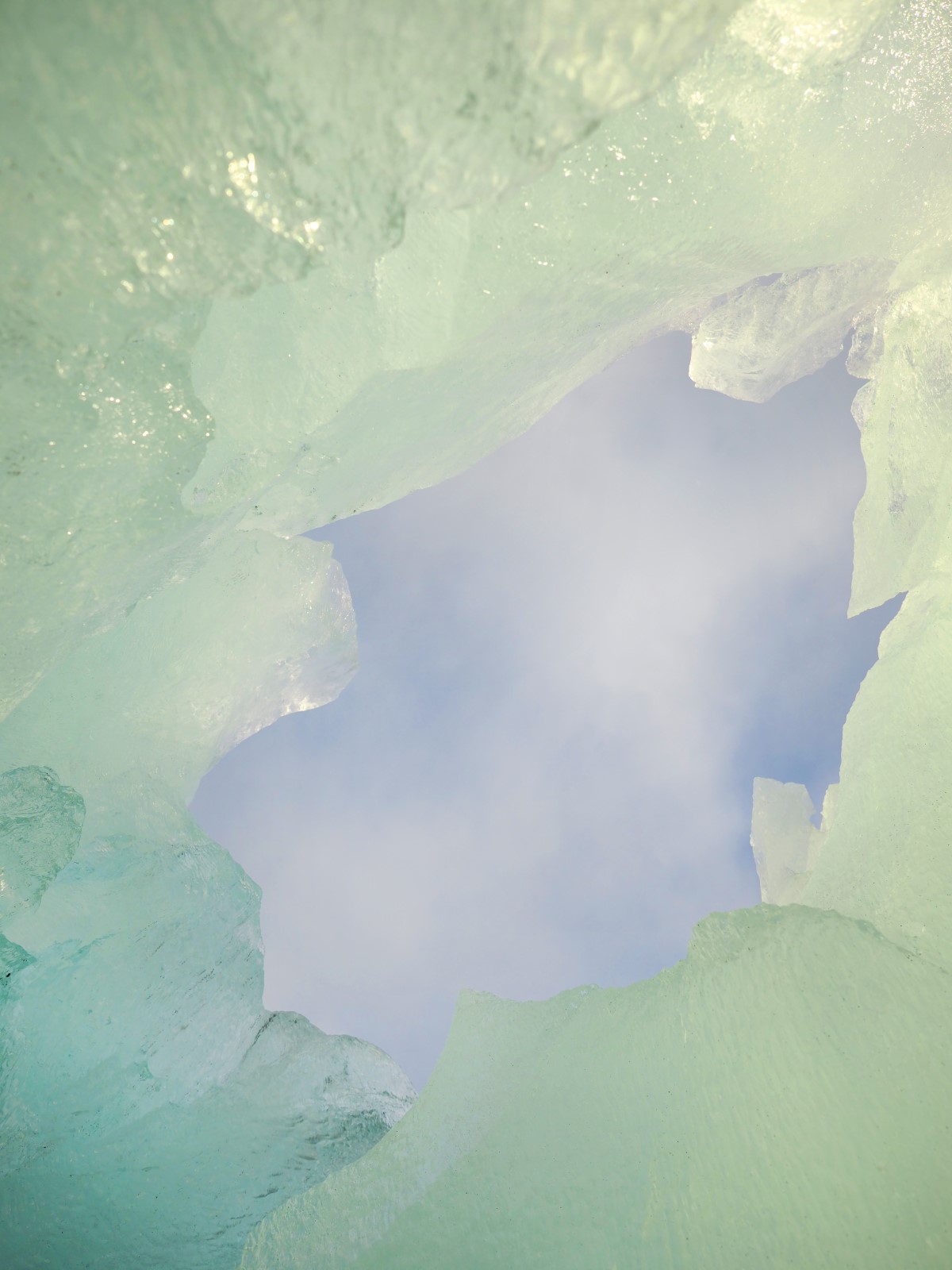 One of the main benefits of the new camera for me is the weight. After shooting 450+ weddings in five years, my back rarely held up after a day of photography, even just wandering around town with my camera resulted in pain tablets and hot water bottles at night because of the weight I was carrying.

The OM-D E-M1 Mark II though is so light that after a week in Iceland I didn’t have one back ache. That might sound totally normal but for me this is a massive positive, I never even felt a tinge of pain the entire week which means I’ve definitely made the right decision in changing my equipment. 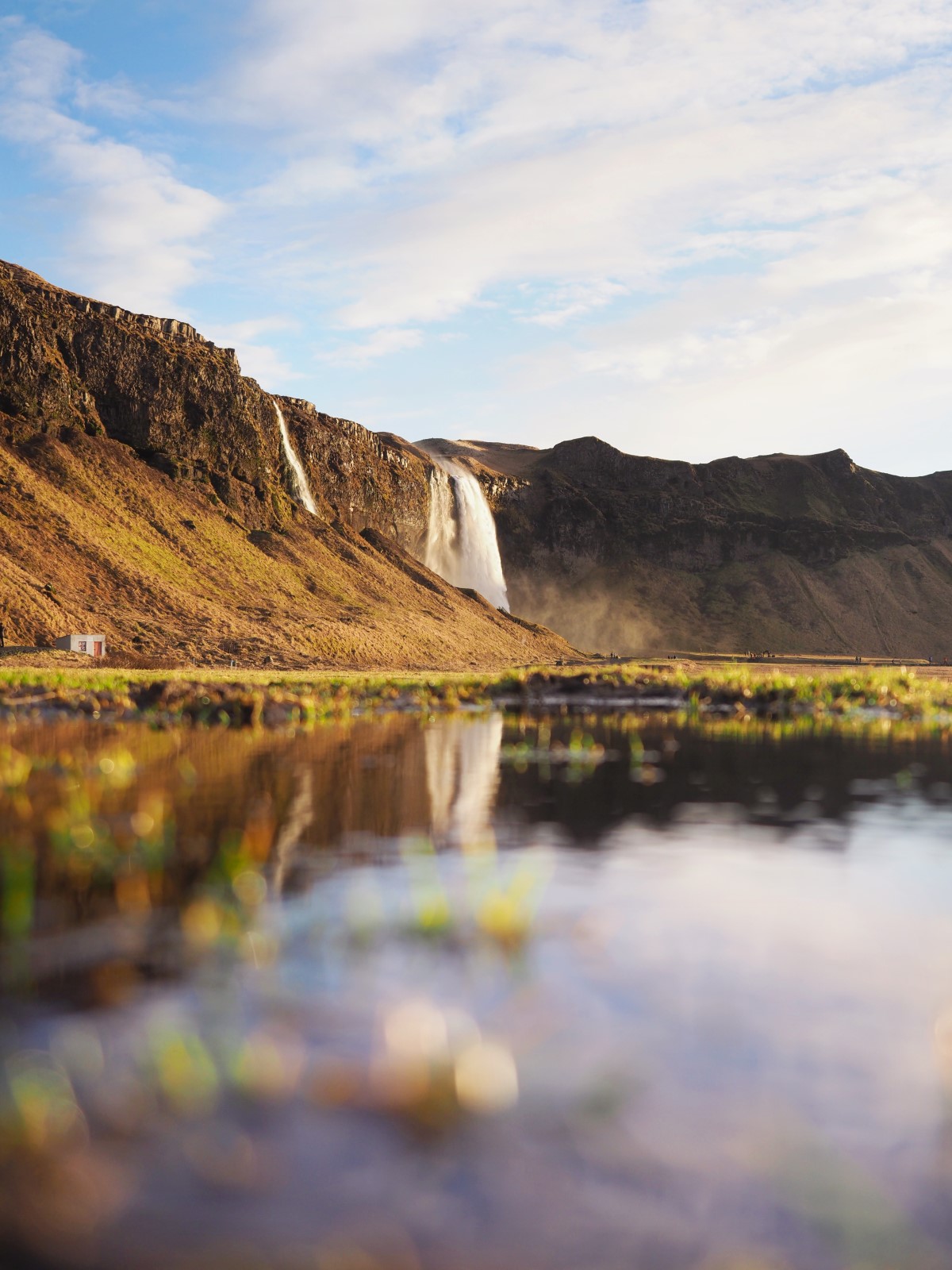 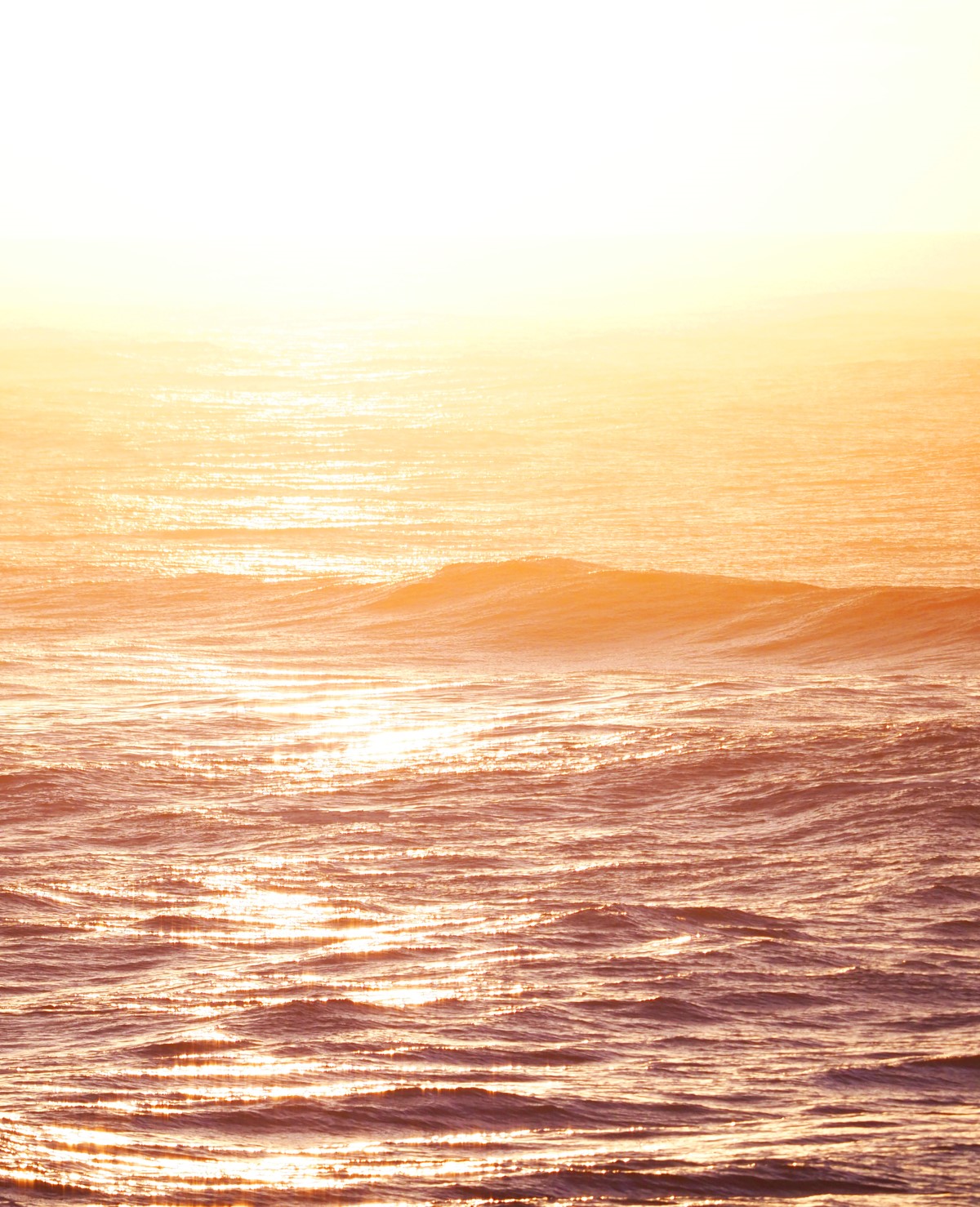 Over the coming months I’ll be sharing the features of my fancy new camera alongside images from places like Norway’s Lofoten Islands, France, Scotland and then I’ll be venturing underwater to continue my project ‘The World from The Water’.

You can read about ‘What’s in my Bag’ for all the gear details and lens information.
For now… here is a little peek at some of the results from my first week using the Olympus OM-D E-M1 Mark II in Iceland.

You’ll find settings and location info listed in the caption of each image! Also all shots below were taken hand held… no tripods in sight. 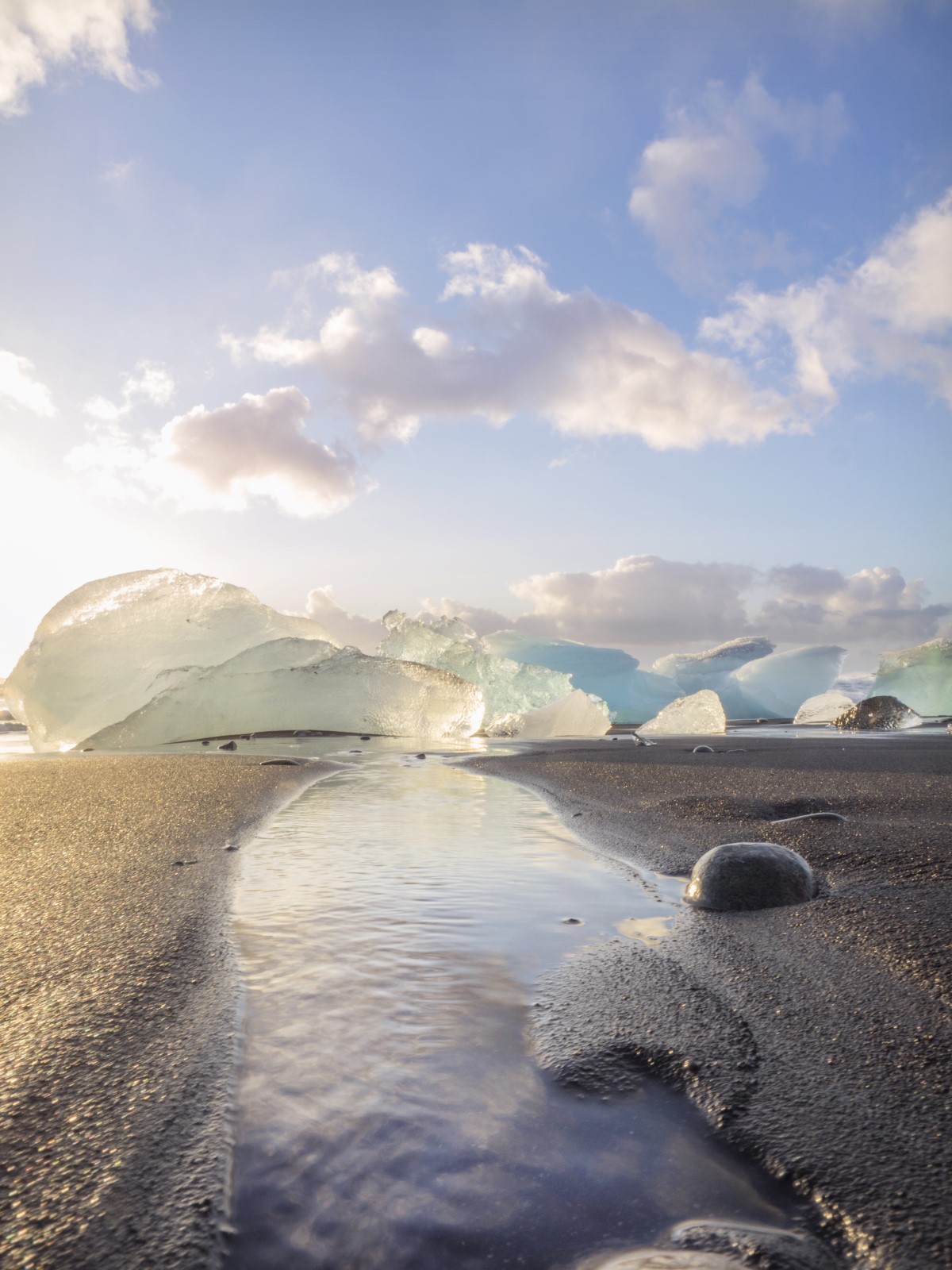 Lisa is the founder and photographer behind The Wandering Lens. As an Australian currently based in France she’s never in one place for too long and is always looking for the next destination to photograph whether it be above or below the water. With 10+yrs as a professional photographer, all advice found on this site is from Lisa’s personal experience on the road.