The evolution of my photo-reporting style: from compact cameras to Olympus 9mm lens cap fisheye

OK, let me tell something about my first experience as photojournalist and my deep love for compact cameras and compact system cameras before starting to review the amazing and cheap Olympus 9mm f8.0 fisheye lens cap.

In March 2006, in Paris, I could match in a single experience my professional interest in history and my passion for photography – which in fact I discovered around the age of eight with an old Zeiss Ikon AG Symbolica. I followed for several days the students’ protests against the bill on employment known as CPE, because I felt the need to document history as it was happening. I did not consider the technical satisfactoriness of my gear a problem, and I have not changed my mind about this. I used a cheap Kodak Easyshare C300. All in all, mistakes would not cost much with a digital. 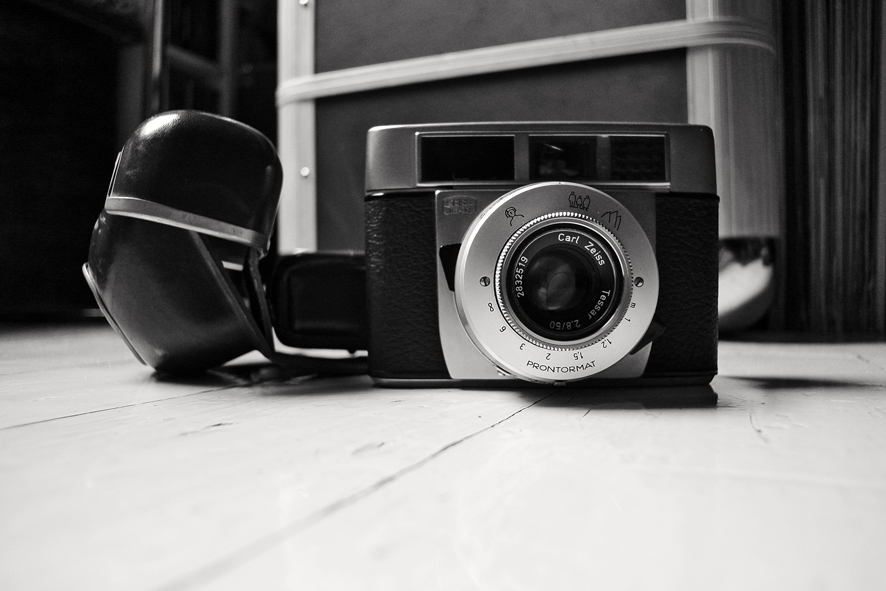 On March 10th, when the student occupation of the Sorbonne started, I shot a picture of a girl who looked strangely familiar even though I was certain I had never met her. I did not stop to think and went on shooting to document the various political demonstrations that seemed at the time the beginning of a new 1968. Later, going back home in the Marais, I discovered that the same girl I had run into with the tiny lens of my Kodak had been selected for the pages of the daily Le Monde three days before. This was a pleasant surprise, a single morsel that nourished both my pride as a historian of counter-cultural movements and my photo-reporting artistic fancies. 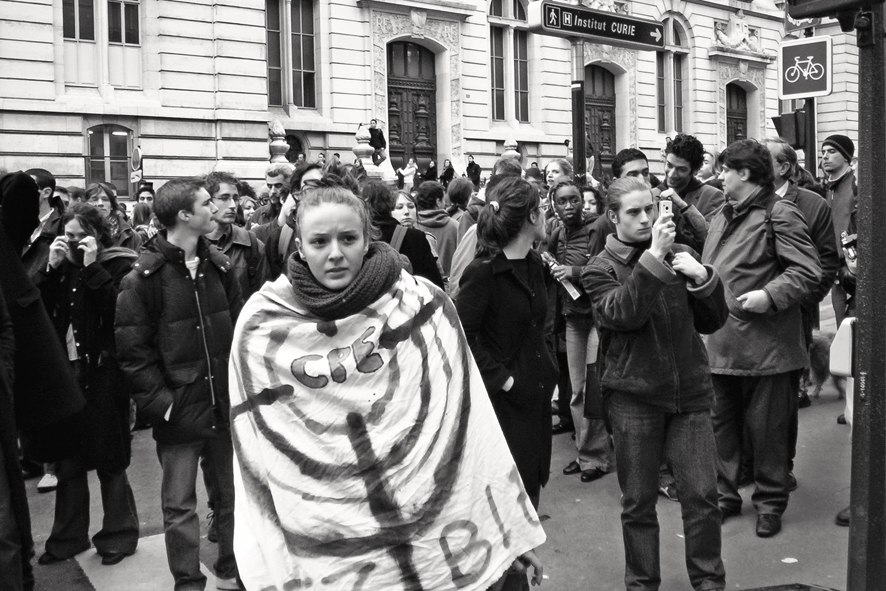 Starting from this exciting experience – narrative continues on my website, https://tellingwithmyeyes.wordpress.com/my-philosophy/ – I understood very soon that the use of compact cameras allows me to gain a total freedom in the composition of the frame and, in particular, to become “invisible” in the middle of the crowd. A Canon 1100D often flanked the compact cameras, but the little ones have always remained my favorite choice for reporting because of the discreet dimension and the light weight. In 2015 FujiFilm X30 became my “street beast.” After a couple of years, I finally discovered the world of second hand cameras: an “ocean” where you can pick not only compact cameras but also professional compact system cameras for cheap prices. Waiting for “the right offer for you” is the secret for a good purchase! Actually, I’m covering documentary reports and fashion shootings with an “old” Olympus OM-D E-M5, an incredible camera formerly owned by the great Italian photographer Ivo Saglietti. 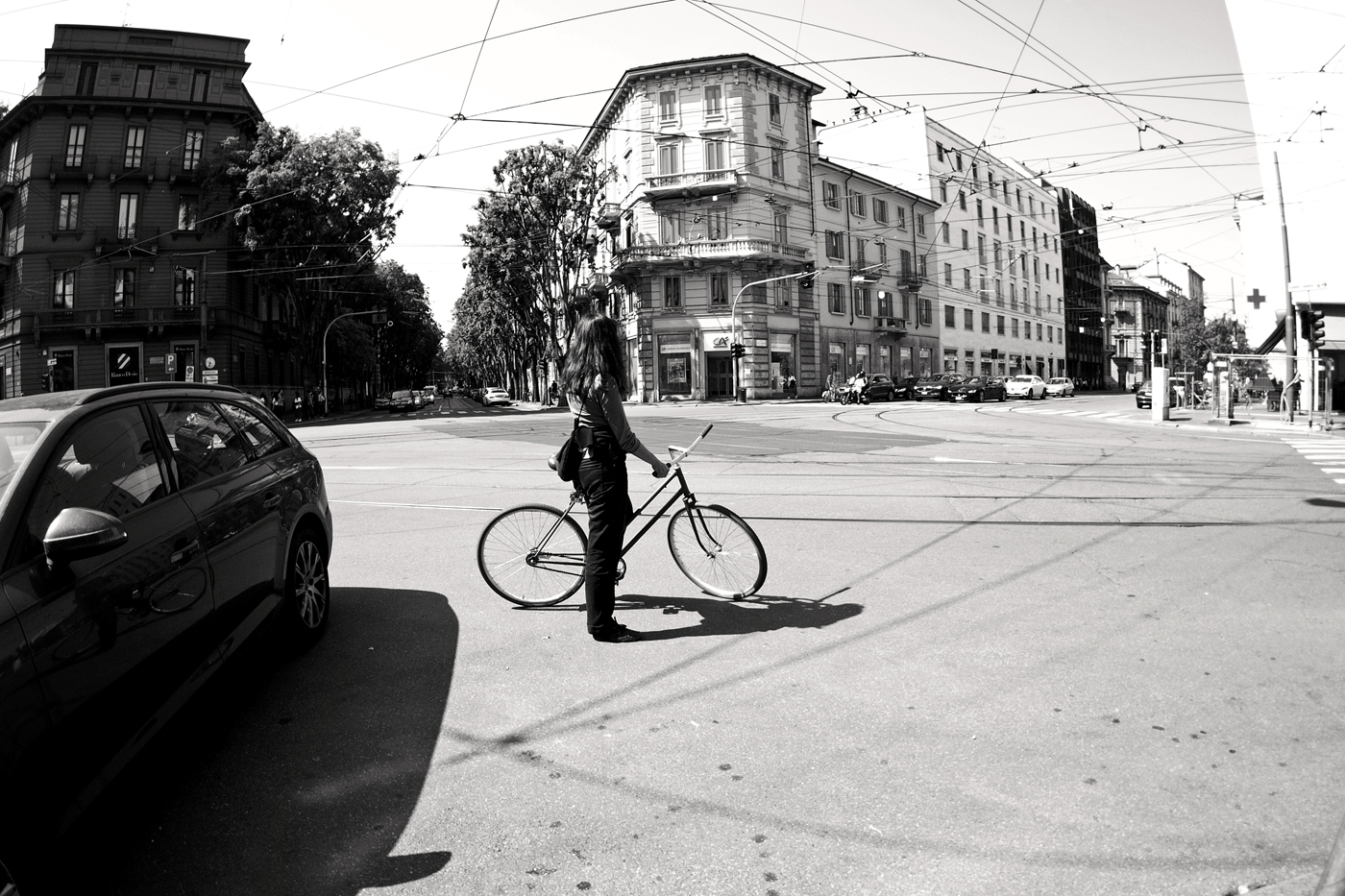 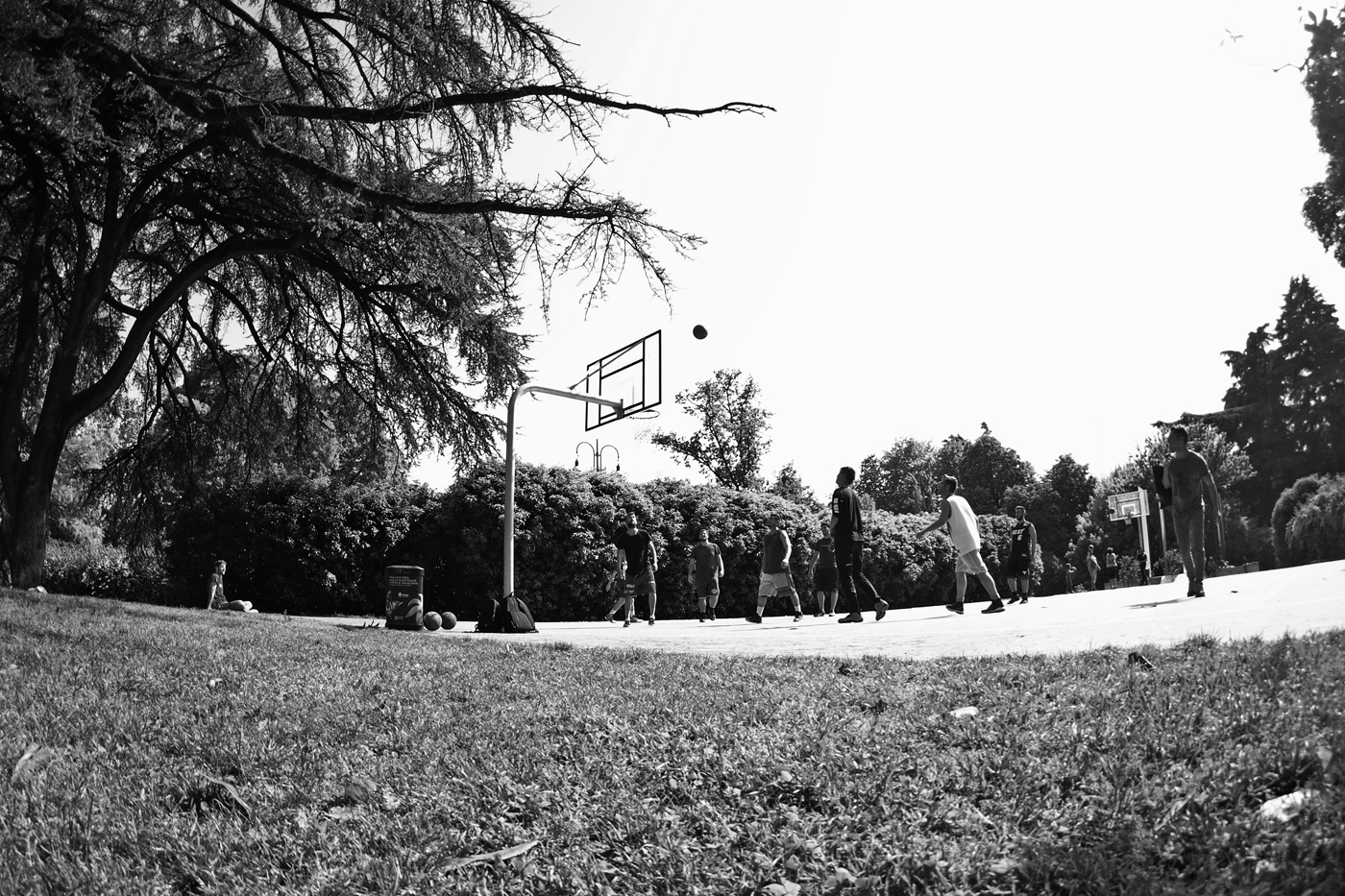 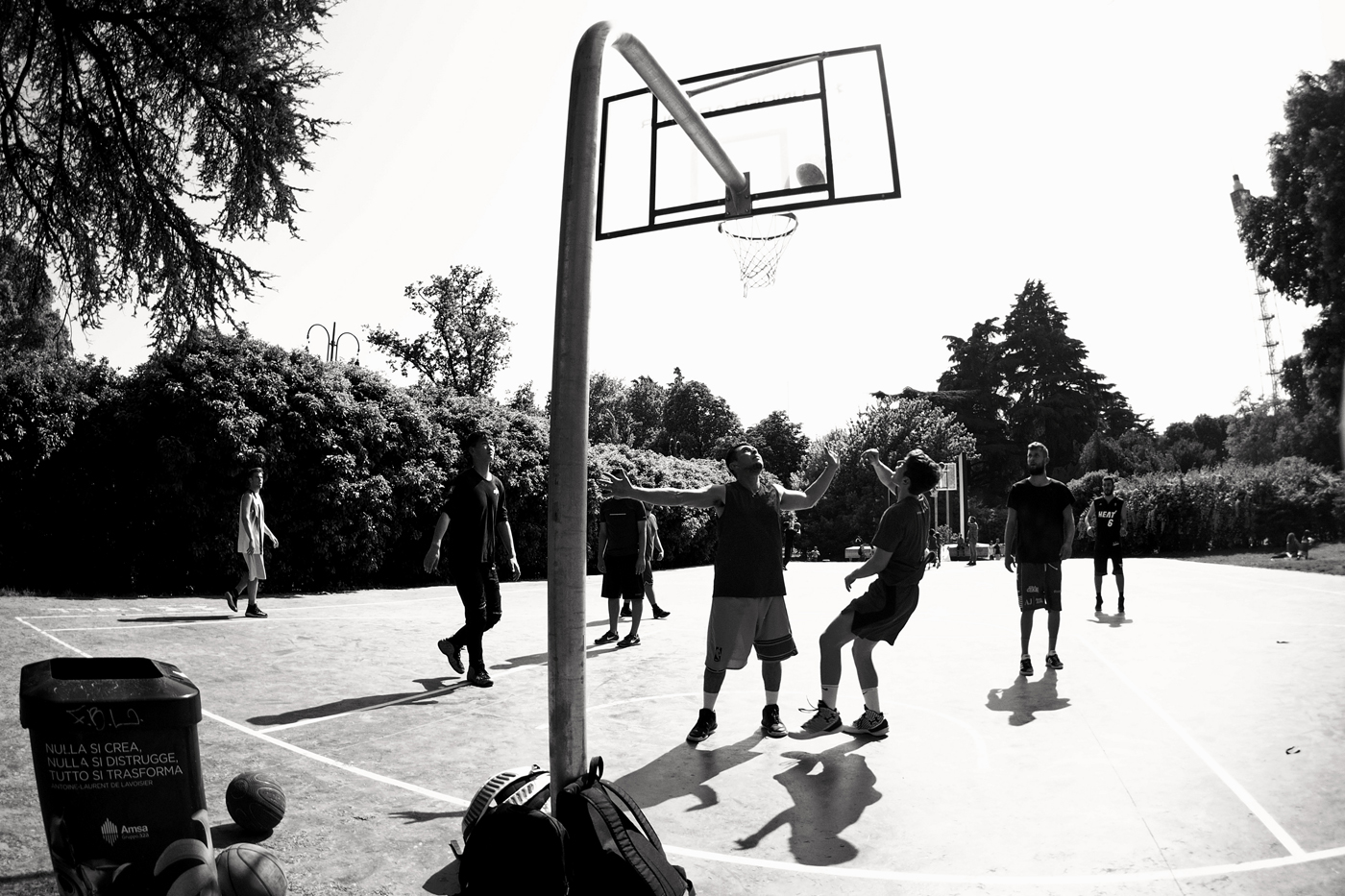 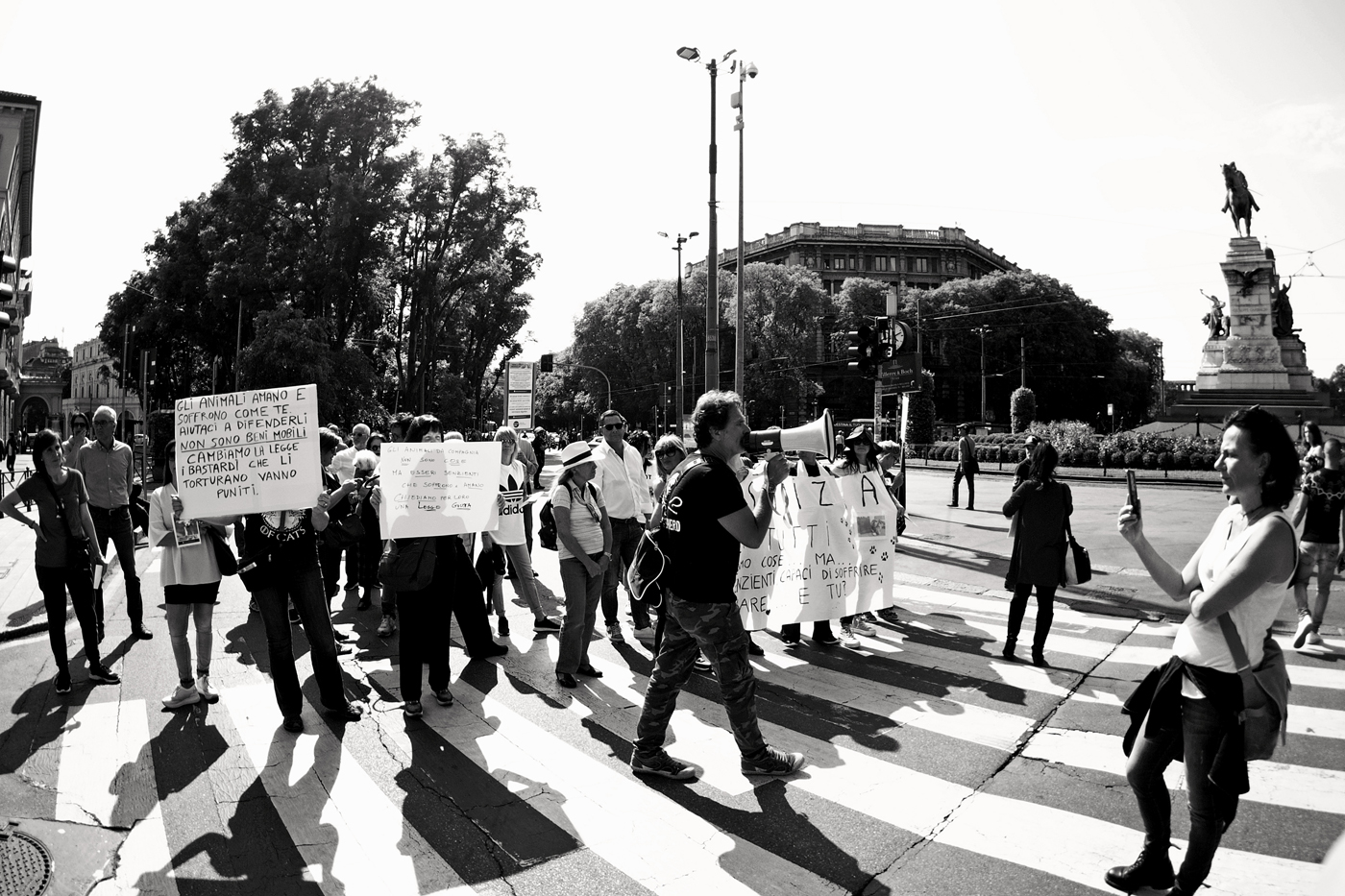 The use of compact system cameras – initially the classic Olympus E-P2 and and now the mighty OM-D E-M5 – led me to consider the idea of testing different lens to find the right ones for my projects. No zoom, please! Give me a wide angle lens to catch the “theatre of the street”! Zuiko Digital 17mm f2.8 + Olympus 9mm f8.0 fisheye, that’s my combo: small size is the special characteristic I look for in a lens.

Olympus’s super cheap fisheye immediately caught my attention: I don’t care about the lack of autofocus and even the really low brightness (f8.0). Anyway, natural lights or artificial ones (on the set) can help me adjust the levels in the right direction I need. 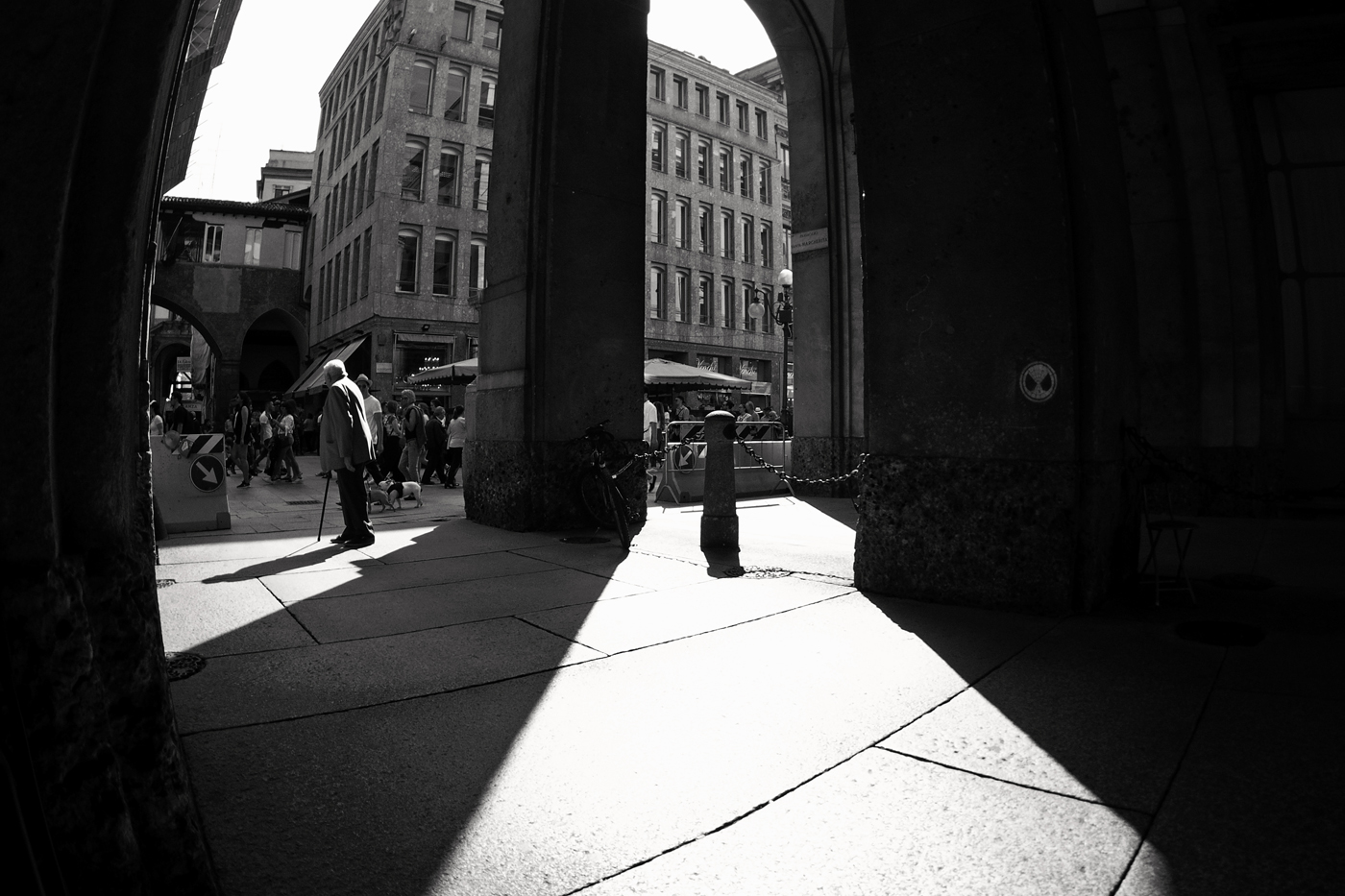 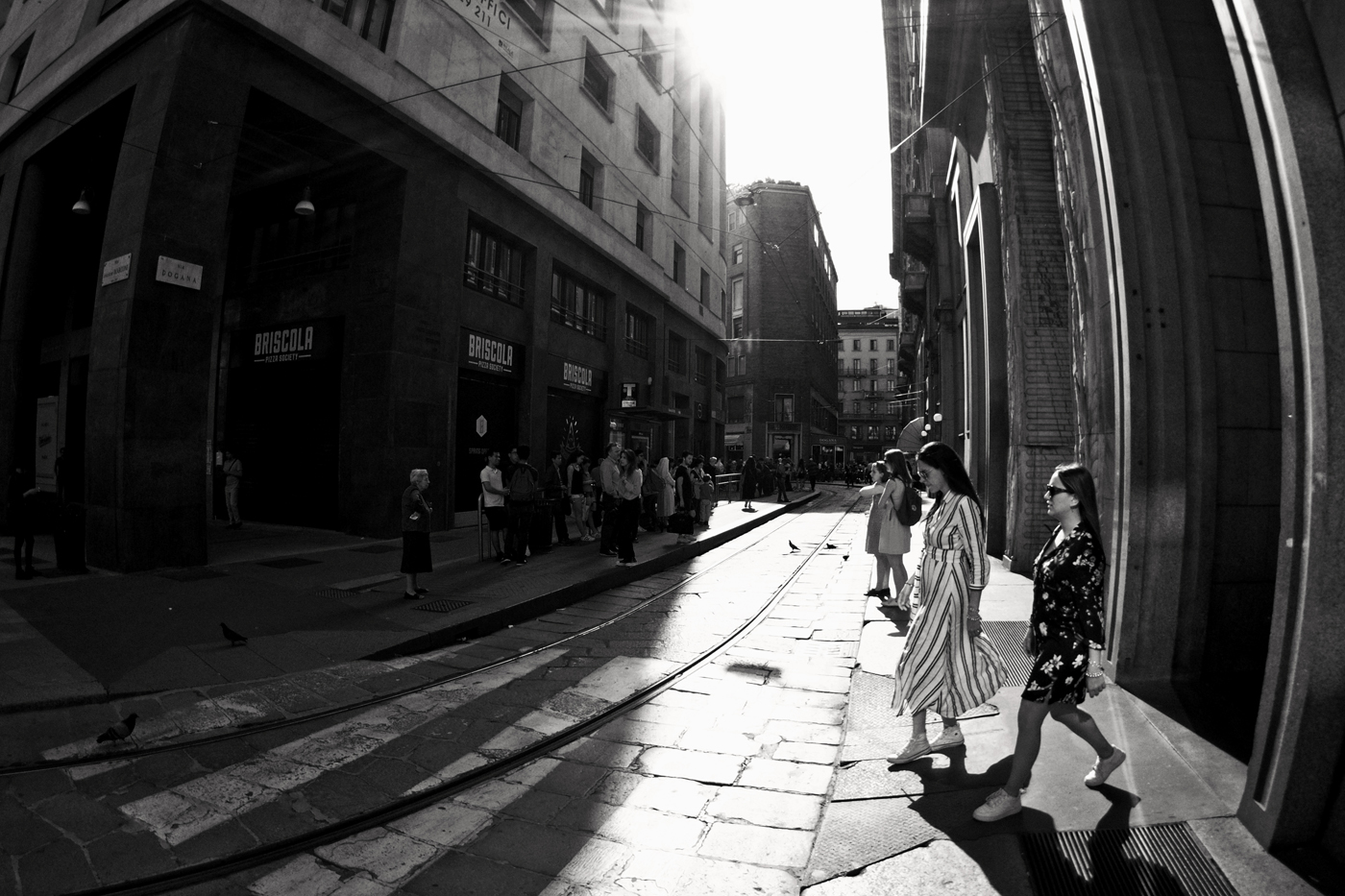 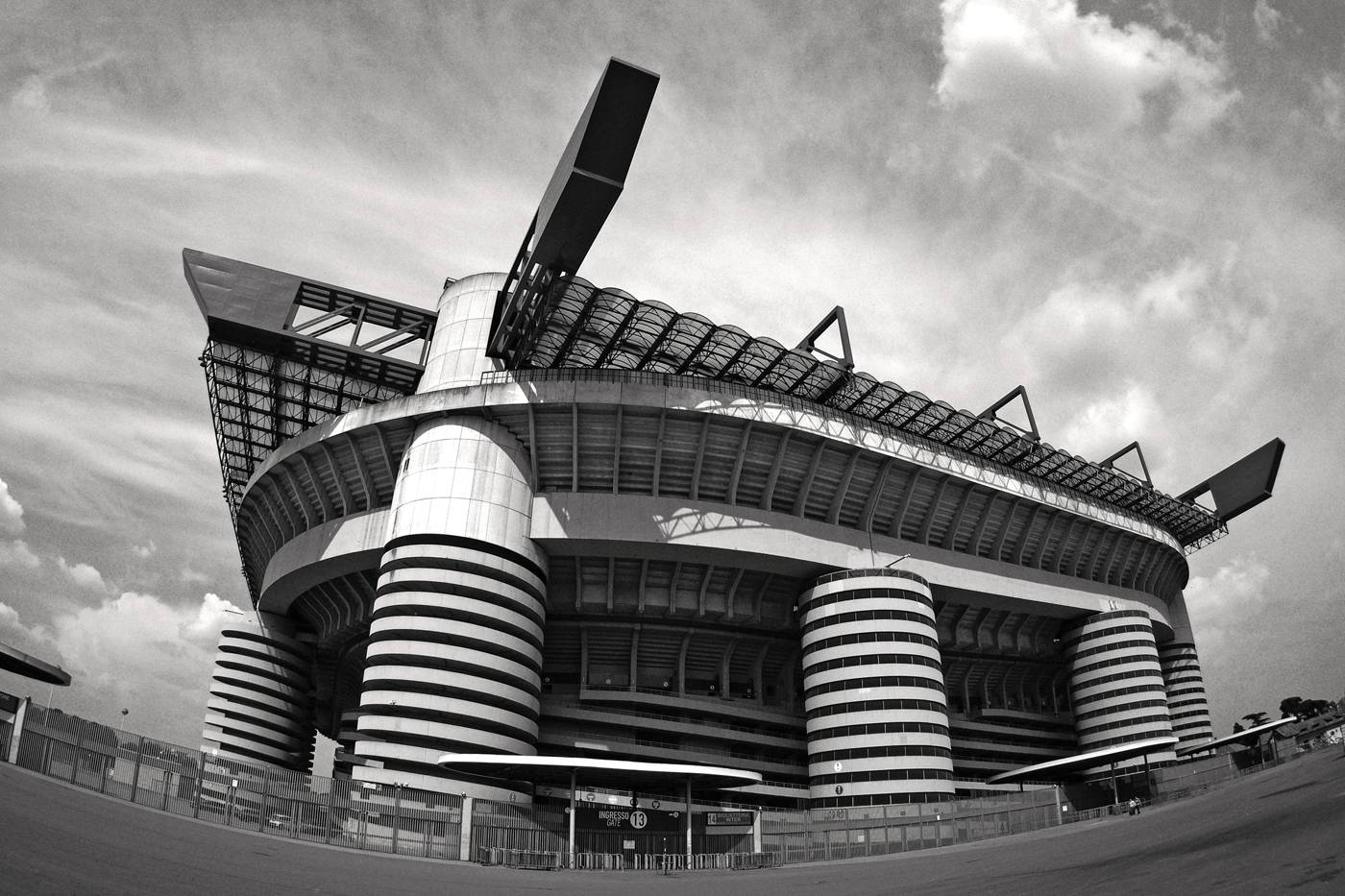 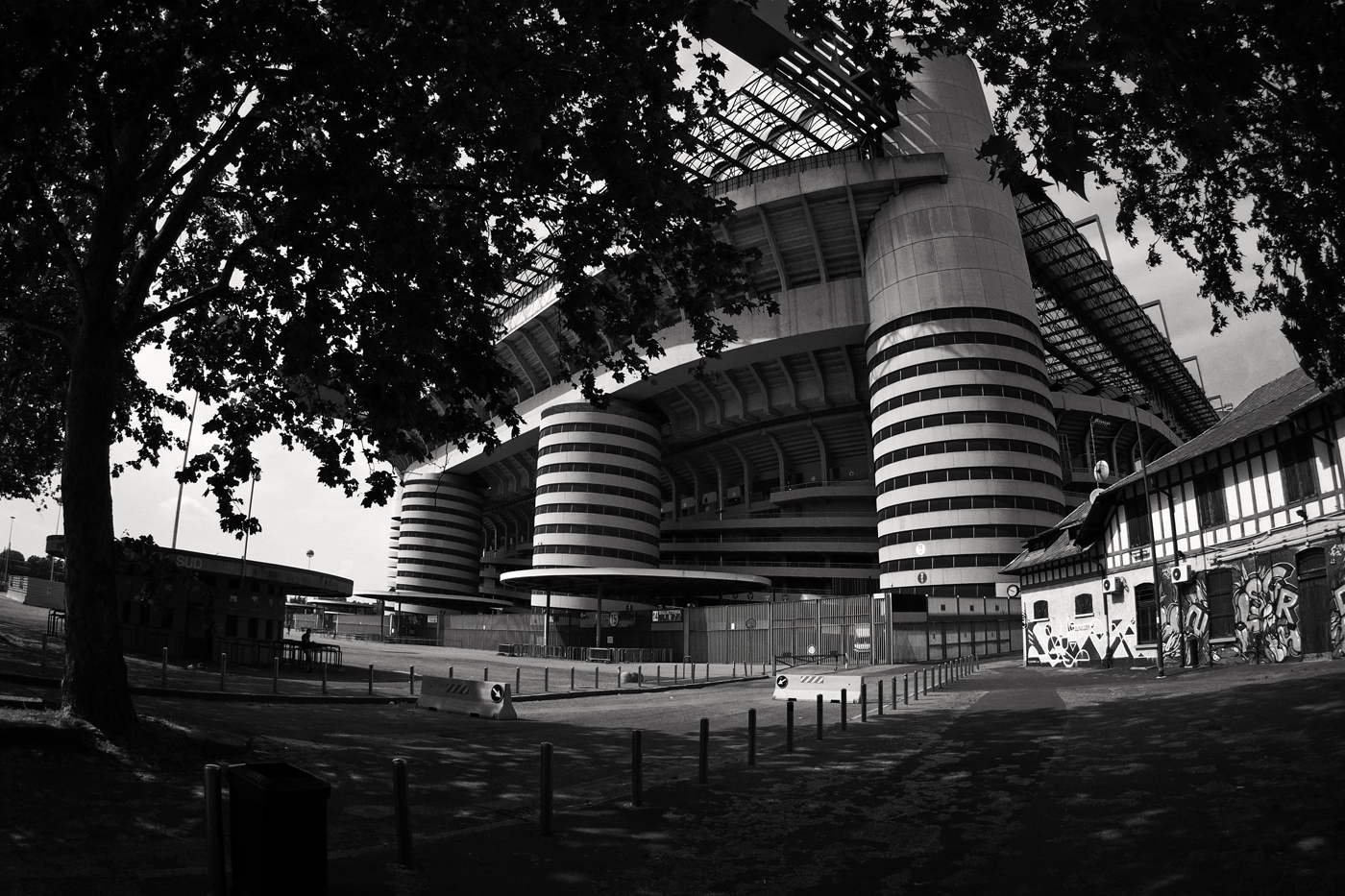 I took just for fun B&W first shots with the E-P2 (see: https://tellingwithmyeyes.wordpress.com/2016/08/27/street-photography-with-fisheye/ ) in a sunny day. And recently I’ve mounted a lens cap on my OM-D E-M5. First test  session in the street: the results were great. Architectural shots have shown the absolute usability of the lens cap; street photography and live action scenes too: any frame proves to be sharp enough to obtain a good professional print and the shots gain a special “analogical” allure in the most contrasted areas. Shadows are simply great & stretched! The border areas are OK. The OM-D E-M5’s broad range of options pushed me to dare to use the Olympus 9mm lens cap even in low light situations and especially in professional projects. 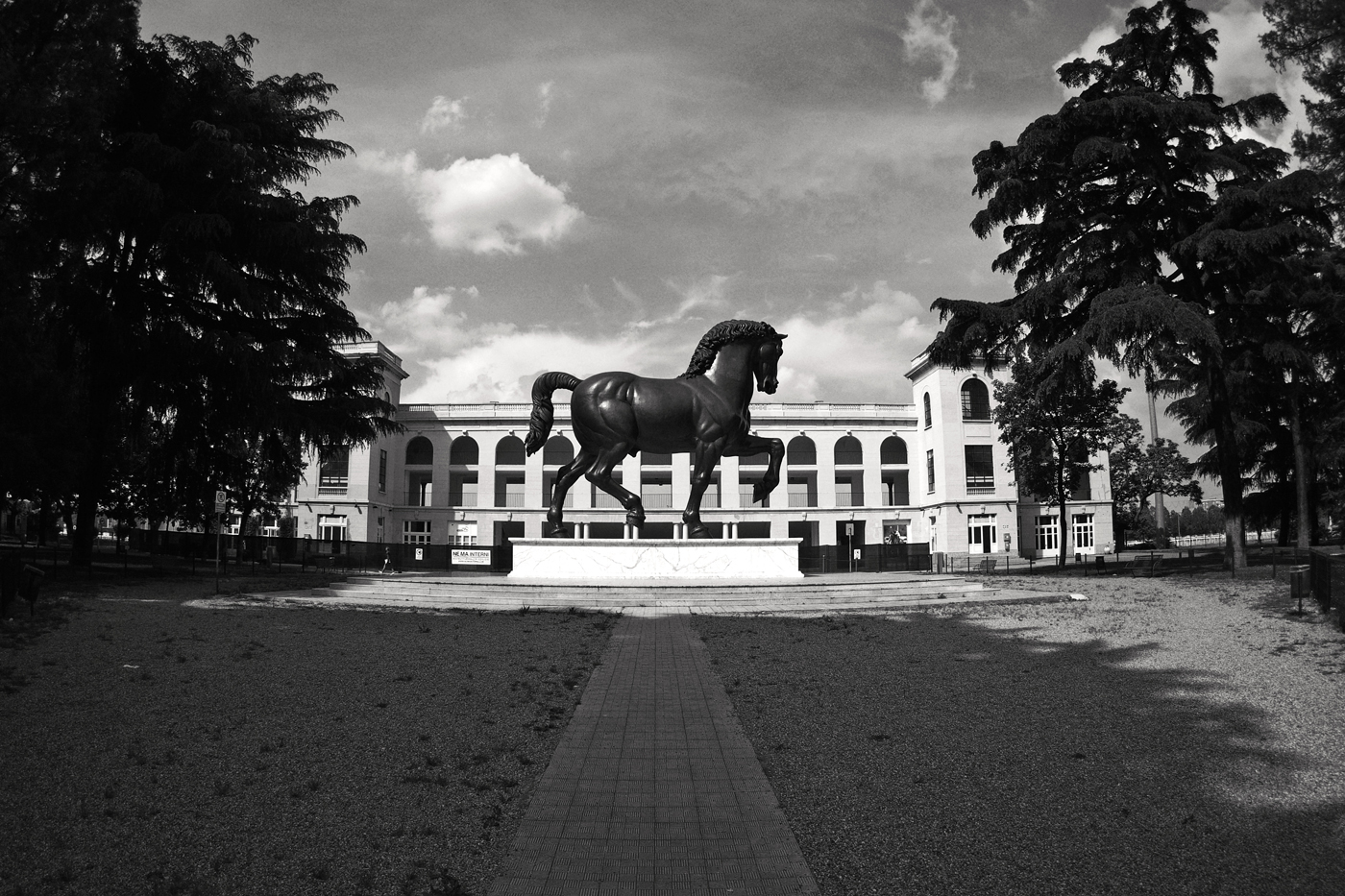 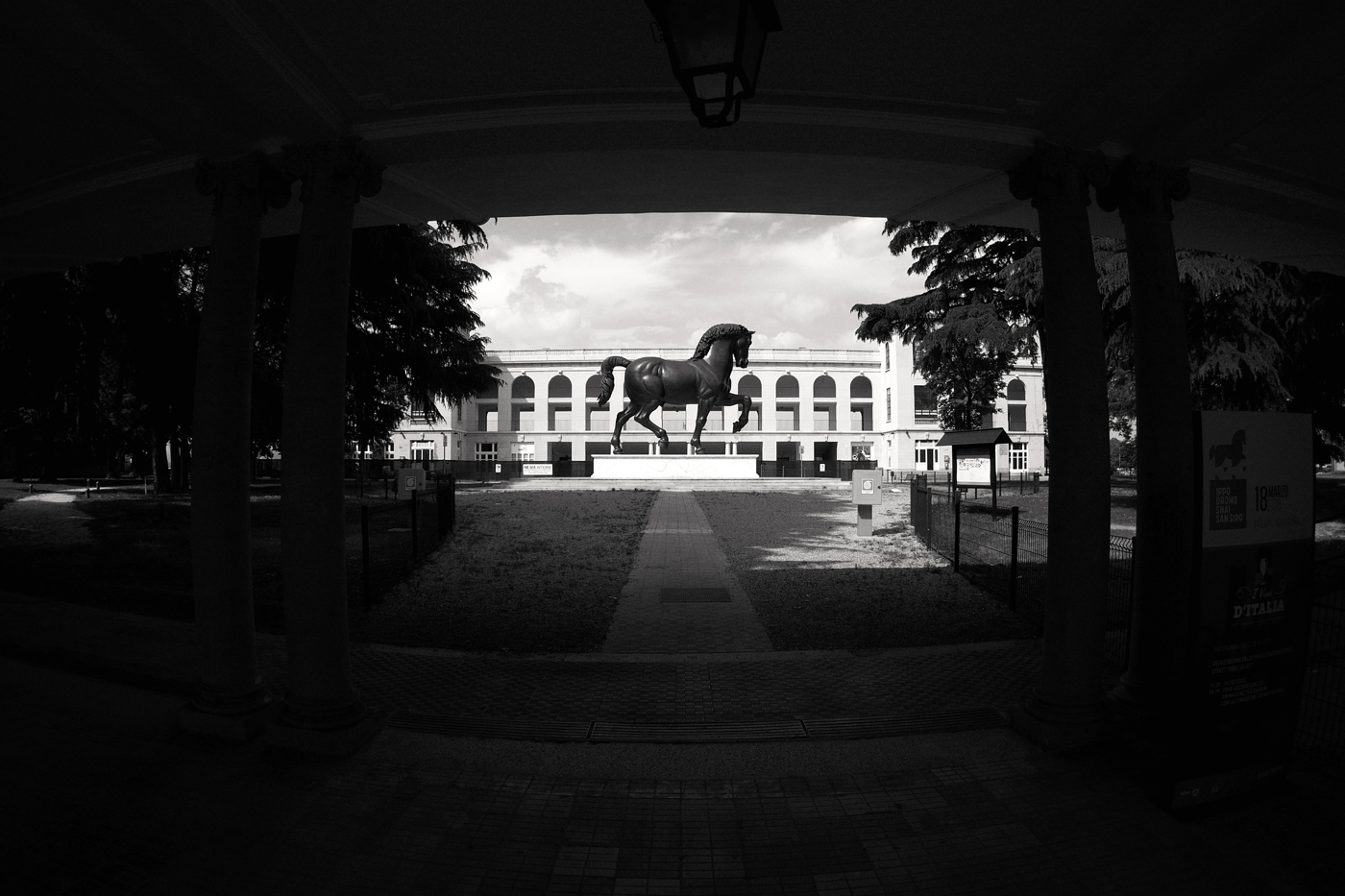 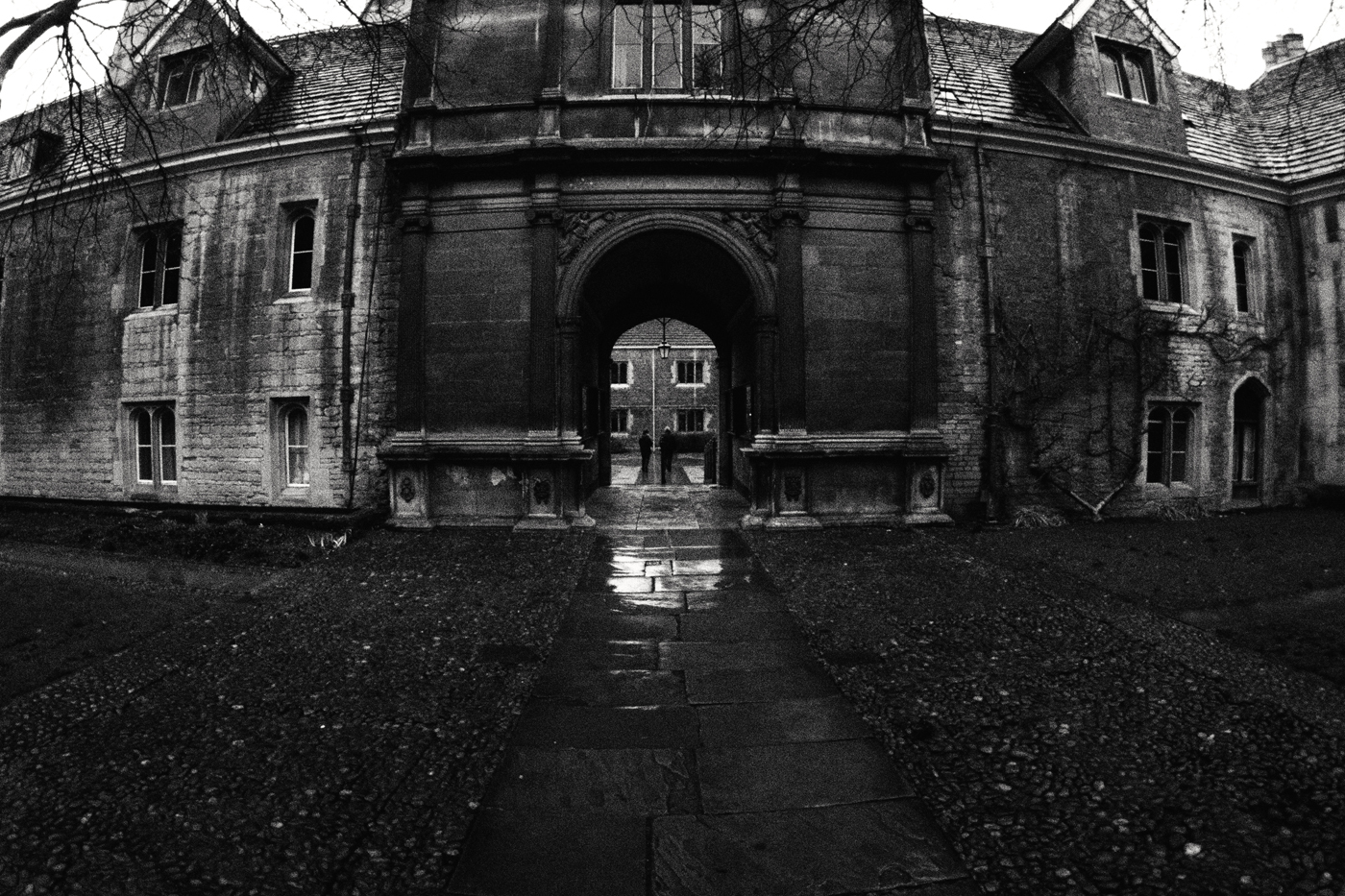 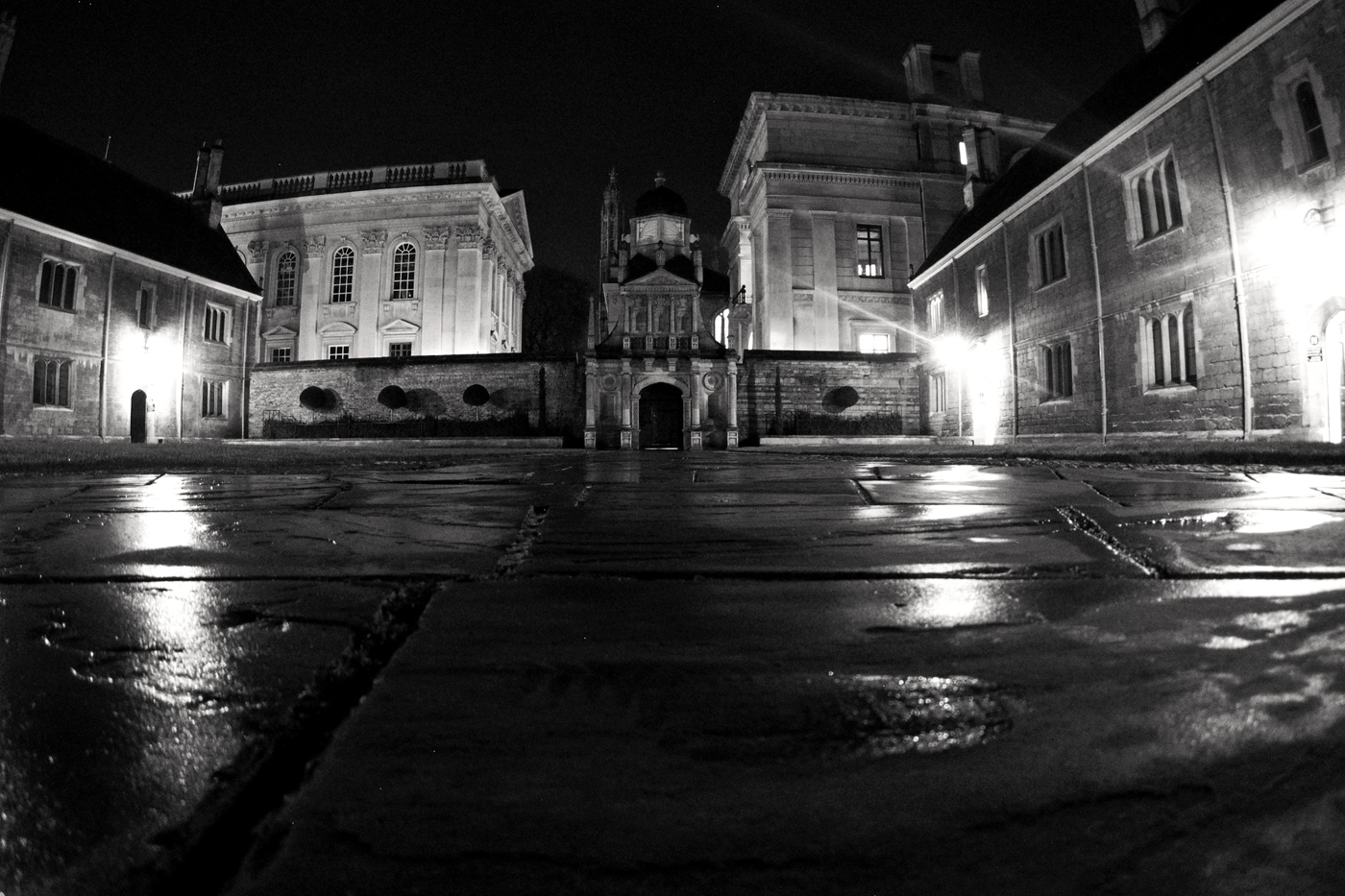 For some of the shots taken in very dark contexts – night, cloudy day, interior room, etc.  in Cambridge, UK, and in Milan – I preferred to add in camera a filmy grain effect to augment dramatic atmospheres; for the other ones monochrome options gave me excellent results without losing further sharpness.

As already mentioned, I have not excluded even a professional use of the lens cap. In early February I’ve been part of friend photographer/director Federico Garibaldi’s troupe, engaged in a shooting for Estro Magazine (Park Hyatt, Milano) and the Two Michelin Stars chef Andrea Aprea. For a part of the twelve hours session, I took pictures with 9mm and grainy film in contrast with Garibaldi’s color shots. The super wide angle allowed me to give more depth to my backstage stories and to free myself mentally from the physical constraints of the narrow spaces of the chef’s kitchen. The unprecedented perspectives of the 9mm once again proved successful. 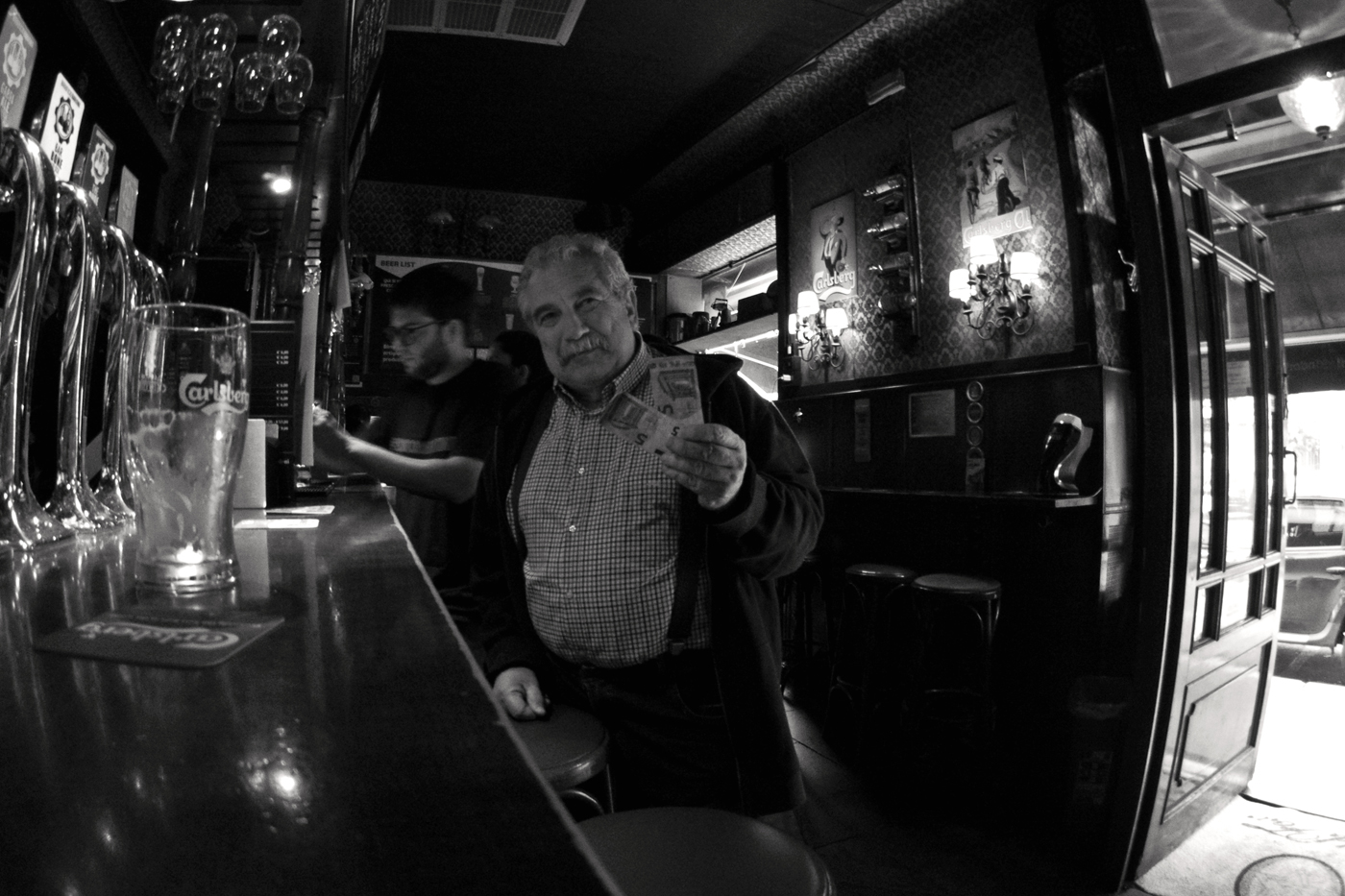 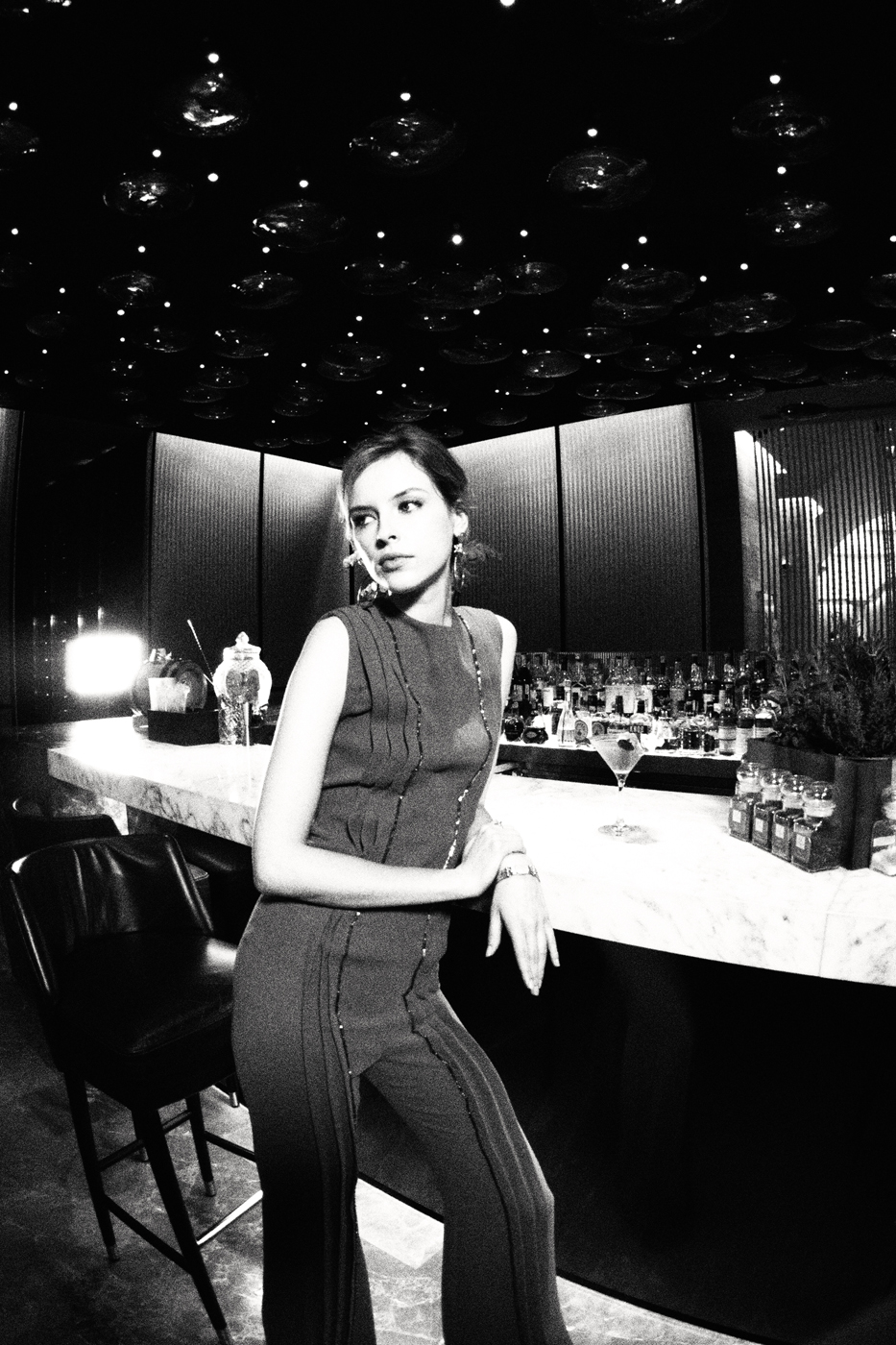 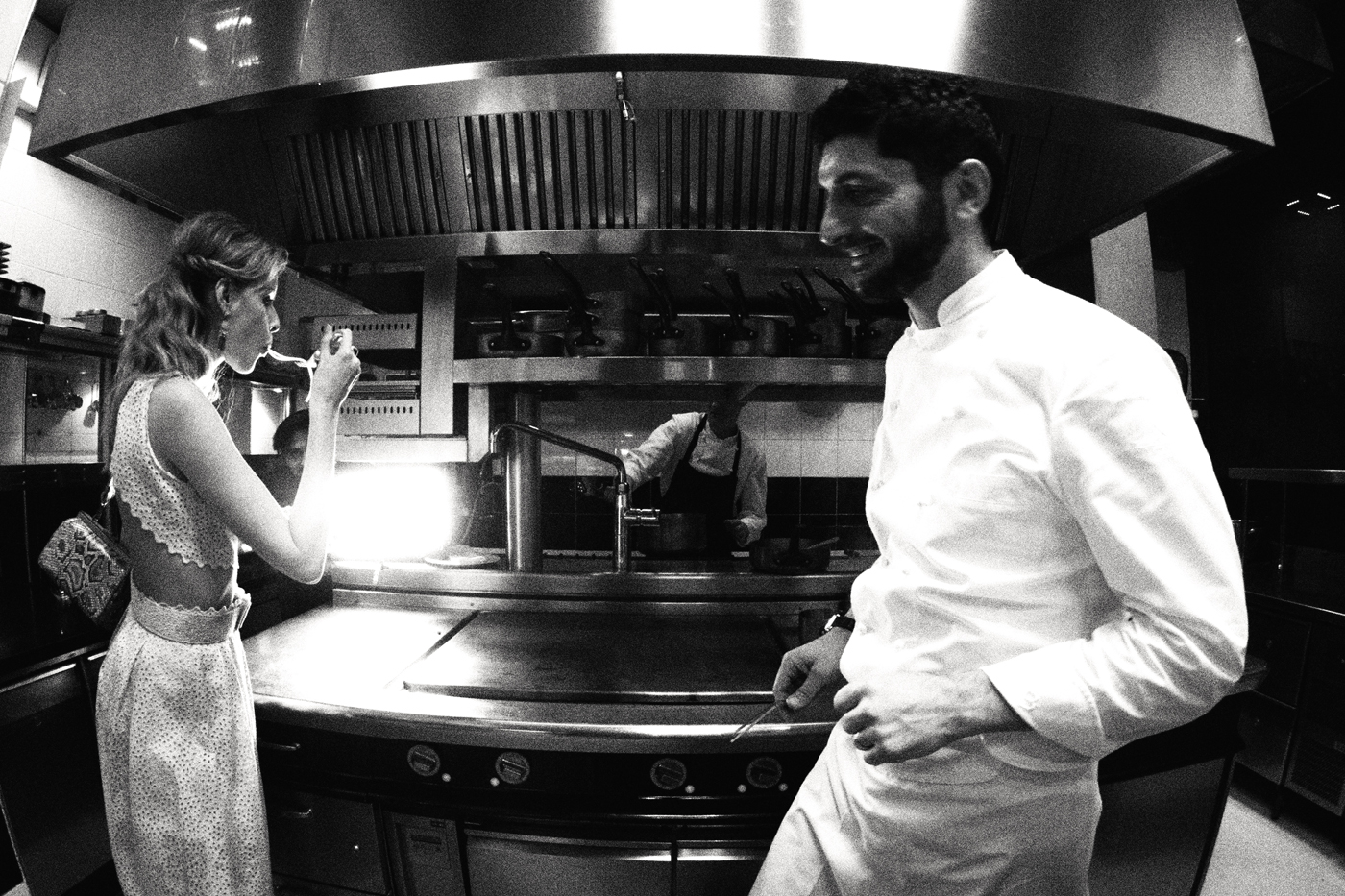 My advice? Run immediately to buy the Olympus 9mm f8.0 lens cap! You will not regret it.

P.S.: Just be careful not to let your hands get into the visual field of the lens! 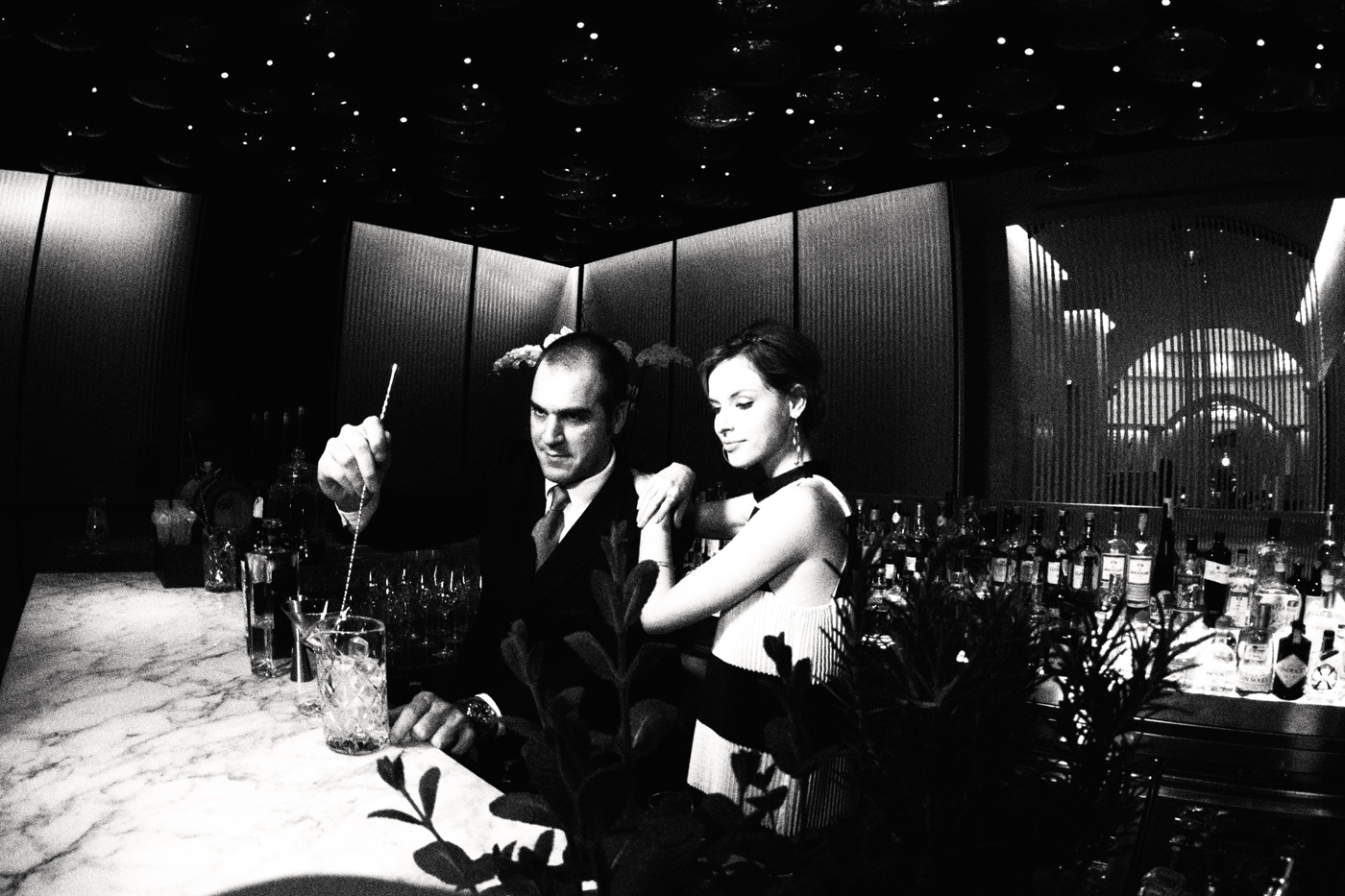 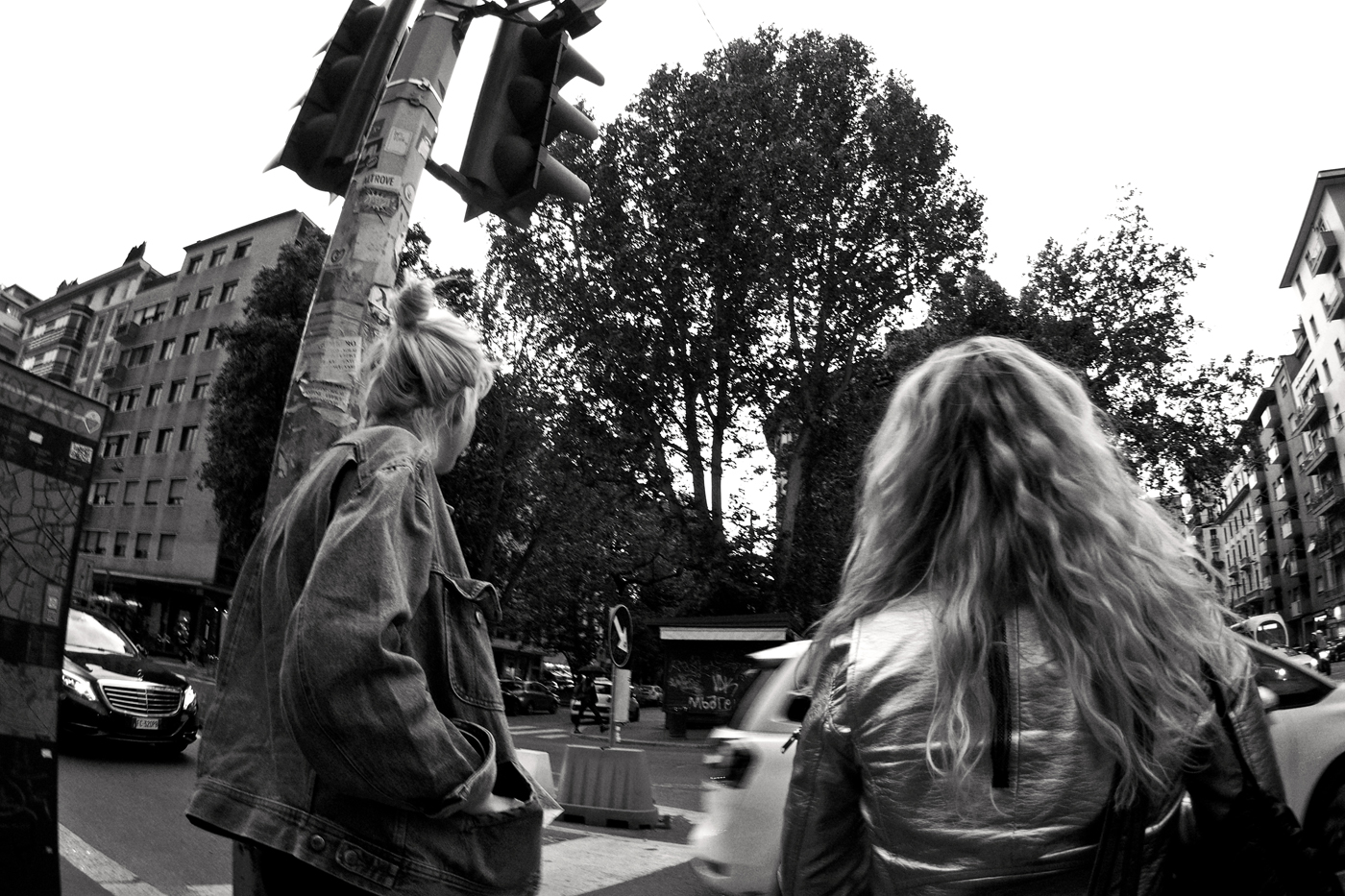 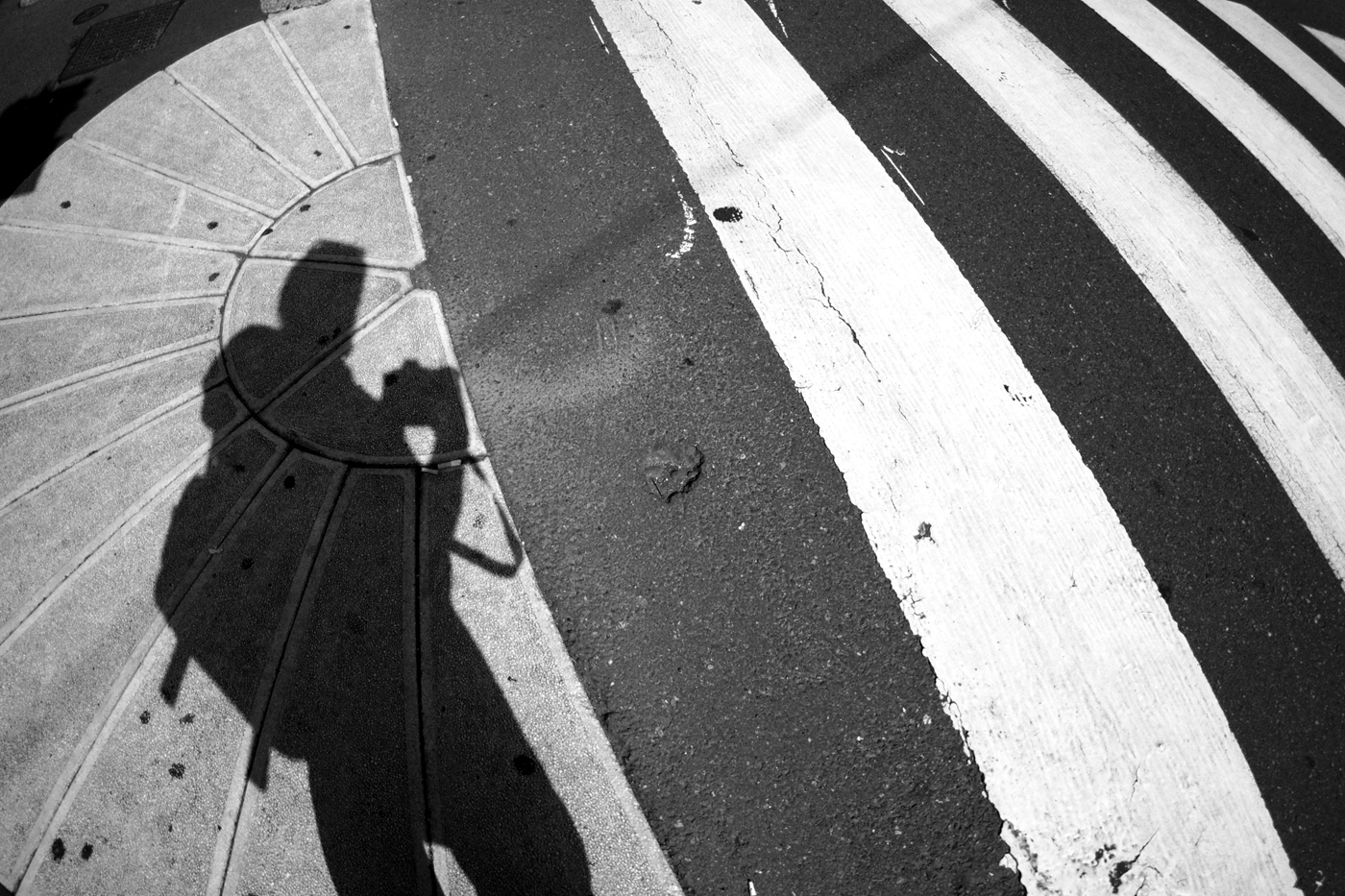 Everyone and Everything has a story to tell