Some time ago I made the switch from APS-C sized Fujifilm cameras to Olympus´s mFT System. Don´t get me wrong. Fujifilm cameras and lenses are really good, but for me the system is developing into a direction which is not for me. I am an ambitious amateur/hobbyist photographer and not a pro.

Size and weight does matter to me as you might have read in one of my previous posts. Then again I do rely on weather resistant kit while being on travels. The mFT gear from Olympus just fits my needs better.

Now you might think that I have given up on image quality. Well, yes and no. Yes APS-C does have slightly better high ISO values and yes DOF is a little better on APS-C. But not as much as you might think! I have taken wonderful shots with APS-C and full frame cameras and I have taken astonishing pictures with 1” sized sensor cameras as well. Not to forget the mFT cameras from Olympus just as the Pen-F or the amazing OM-D E-M1 which I use mostly these days. I have paired the OM-D E-M1 with the Olympus M.ZUIKO DIGITAL ED 12-40mm 1:2.8 PRO. And by the way in my opinion the whole DOF discussion is pointless anyway. A portrait photographer who is taking pictures for large billboards will probably go for a medium format system or a full frame camera with excellent f/1.4 lenses.

A camera system should always be chosen by the needs of the photographer. I rather have a smaller and lighter system than the absolute best image quality I could get. Let’s face it who need a camera with 42 MP and the with ISO values up to god knows what.

I personally don’t print my pictures larger than 60 x 45 cm for the 4:3 format. But I would not have any problems in printing the pictures even larger. Usually I look at my photographs on my Laptop, a 40” TV Screen with Full HD resolution (1920×1080) or maybe as a print. What do you do with your shots? How many prints larger than 60x45cm have you done lately? And what about uploading your shots to Flickr, 500px, Instagram, YouPic or any other picture hoster? Do you sell your photographs? I am guessing that most of us don´t really get any cash out of our photographs.

That for me was one of the main reasons to go for Olympus´s camera gear as well. I don’t earn money with my photography. I would love to as most of us, but I don´t! Anybody hear out there? If you are interested in working together with me you can contact me via the comment section, email or Facebook.

Wow, sorry I drifted off a little. Well, why have I fallen in love with the Olympus mFT gear then?

1. Size
The Olympus cameras and lenses are really small compared to most of the DSLR cameras out there. But it is not only the camera body itself. Check the lenses. Be that the amazing 12-40mm f/2.8 lens as a standard zoom lens or if you want a smaller packed camera bag then go for the really tiny f/1.8 primes in Olympus´s lens lineup. I also own the fabulous M.Zuiko 17mm f/1.8 lens which is pretty well glued to the Pen-F I own. (Yes, Stockografie has got a Pen-F again and I will talk about that in a later post)

2. Weather sealing
Have you ever seen the videos on YouTube where for instance Blunty washes the OM-D E-M1 with the 12-40mm lens on it? Or the one where a guy freezes the camera and it still works? I could go on and on and on. I once had a camera which I used in ice cold Sweden. Yes it did work, but I was so careful with it. I kept snugging it under my warm winter coat as soon as I had taken the shot. Would I do the same with the Olympus gear? Probably not as I do trust it to withstand such harsh conditions! Provided of course that I use the WR lenses as well as a WR stated body!

3. Image quality
Really? Image quality on a micro Four Thirds camera with only 16MPx on its so small sensor? Yes image quality. Just take a look at these two photographs. The first on is the unedited file which I exported from raw out of Lightroom without any corrections and the second is the same raw file but this time with some editing done to it. The editing is to my liking and might not be your taste at all. It does however show you what is possible with a more or less modern camera. Yes I know, the sensor tech inside is from 2013.

4. IBIS
Olympus introduce an amazing feature in their cameras and they did this years ago already with the Olympus OM-D E-M5.

In Body Image Stabilization or in short IBIS! This for me was and is one killer feature with the Olympus body’s. I don´t need to push the ISO values as high as with other cameras. Where I was shooting at ISO 1600 or even 3200 on the Fuji or the Sony cameras I had, I can use ISO 800 on the Olympus body. Hell I even managed to shoot at an astonishing 3.2 seconds with the Pen-F the other day and the photograph was sharp. I can tell you this is nothing short of amazing. And it does not stop there. With the Olympus OM-D E-M1 MK2 and the M.Zuiko 12-100 f/4 lens Olympus introduced a new function called dual IS. I myself have not tested this yet but I would love to.

Unfortunately my wallet does not allow me to by either the MK2 or the 12-100 at the moment but that is a different story.

As stated IBIS is one of the main features I switched to Olympus some time ago!

5. Features and Functions
Olympus cameras are packed with technical features such as Live Time, High Res Mode in the Olympus Pen-F and the Olympus OM-D E-M1 MKII, HDR Mode and so on. These features might not be used by all photographers but they do show what is possible these days. Especially the High Res Mode caught my eye as the image quality and also the image size is amazing. With my Pen-F the resolution of the image in High Res mode is a stunning 10.000 x XXXX Pixel

Just take a look at these sample shots which I took with the Pen-F and the 17mm f/1.8 lens and especially the crops. I tend not to pixel peep any more, but on this image I just had to.

I think I have written clearly why I have fallen in love with Olympus cameras and the mFT system so what is a good way to end a post like this? You got it. Sample images taken with the Olympus OM-D E-M1 or the Pen-F

If you have any further questions regarding this or any other of my posts just drop a line, send an email, write a comment below or contact me via the other possible ways. Until then enjoy the light and take some pictures 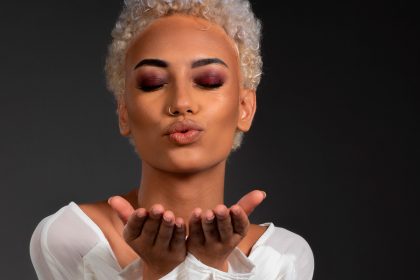 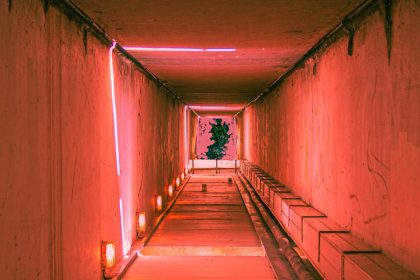 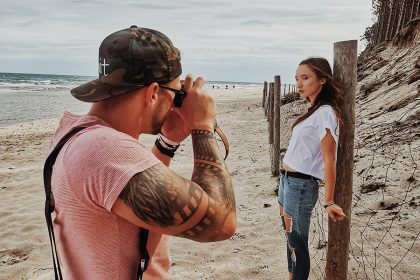 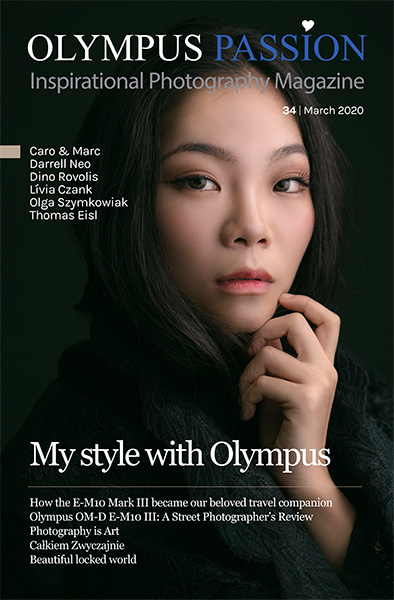